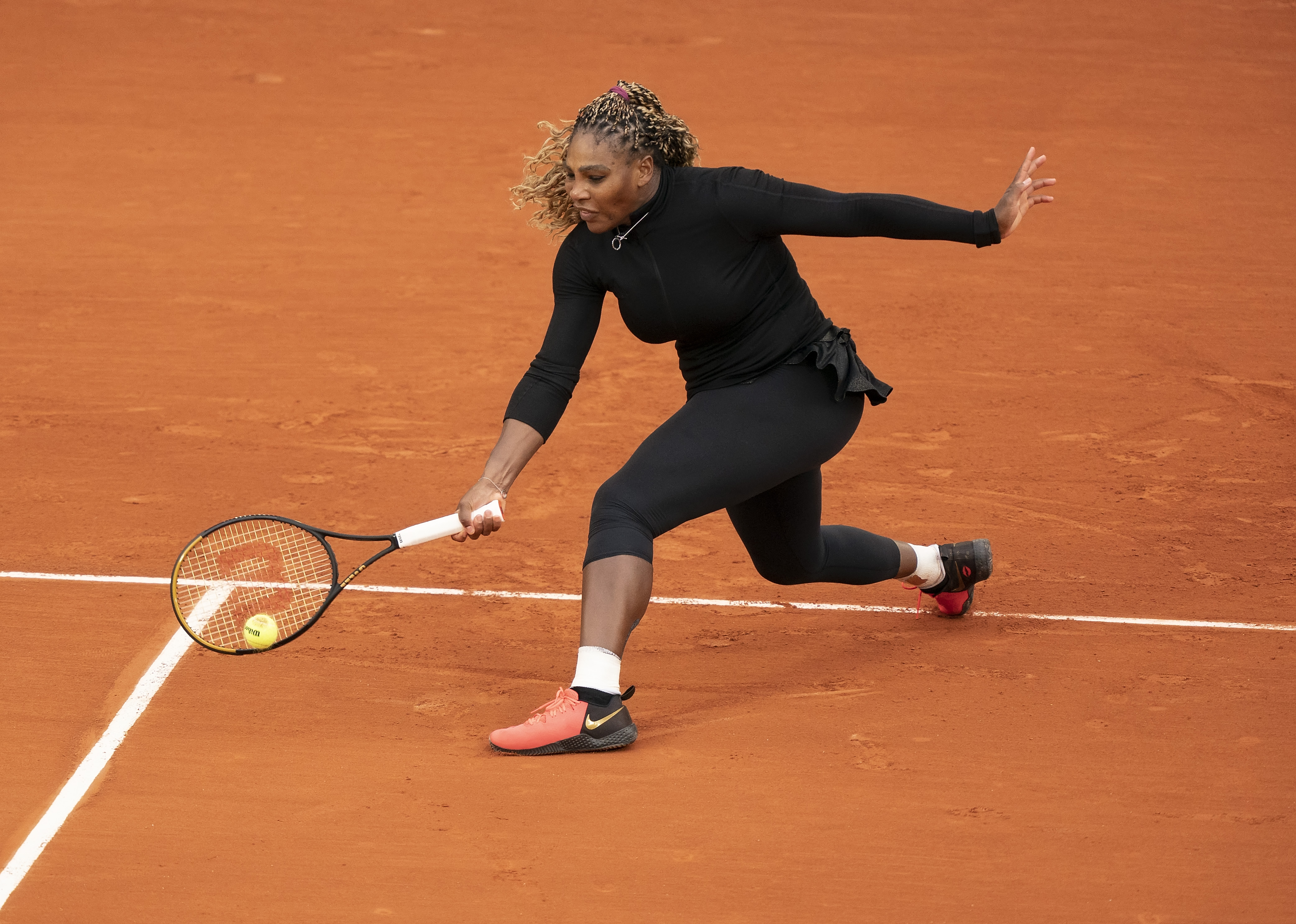 Serena Williams of Saginaw, MI is in the fourth round of the 2021 French Open. On Friday, Williams, the 23-time grand slam champion, defeated Danielle Collins of St. Petersburg, FL, 6-4, 6-4 in the third round.

The Williams/Collins third-round matchup was one of three All-American third-round matches at the French Open. The others have 13th ranked Jennifer Brady of Harrisburg, PA, versus 24th-ranked Coco Gauff of Atlanta, GA, and fourth-ranked Sofia Kenin of Pembroke Pines, FL against 28th- ranked Jessica Pegula of Buffalo, NY, which are still to be played.

Two other American women reached the third round. The 23rd ranked Madison Keys of Rock Island, lost to two-time Australian Open champion Victoria Azarenka of Belarus, and Sloane Stephens of Plantation, FL is in the final 32 after upsetting the ninth-seed Karolina Pliskova of the Czech Republic in round two. Stephens now has another Czech player in 18th ranked Karolina Muchova in round three.

On the men’s side, four Americans reached the third round. They were 31st ranked John Isner of Greensboro, NC, 32nd ranked Reilly Opelka of St. Joseph, MI, Steve Johnson of Orange, CA, and Marcos Giron of Thousand Oaks, CA. Opelka, Giron, and Johnson were all underdogs in their third round matches, and not surprisingly lost. The last American male player left in the draw is Isner, who plays later on Friday against Stefanos Tsitsipas of Greece.