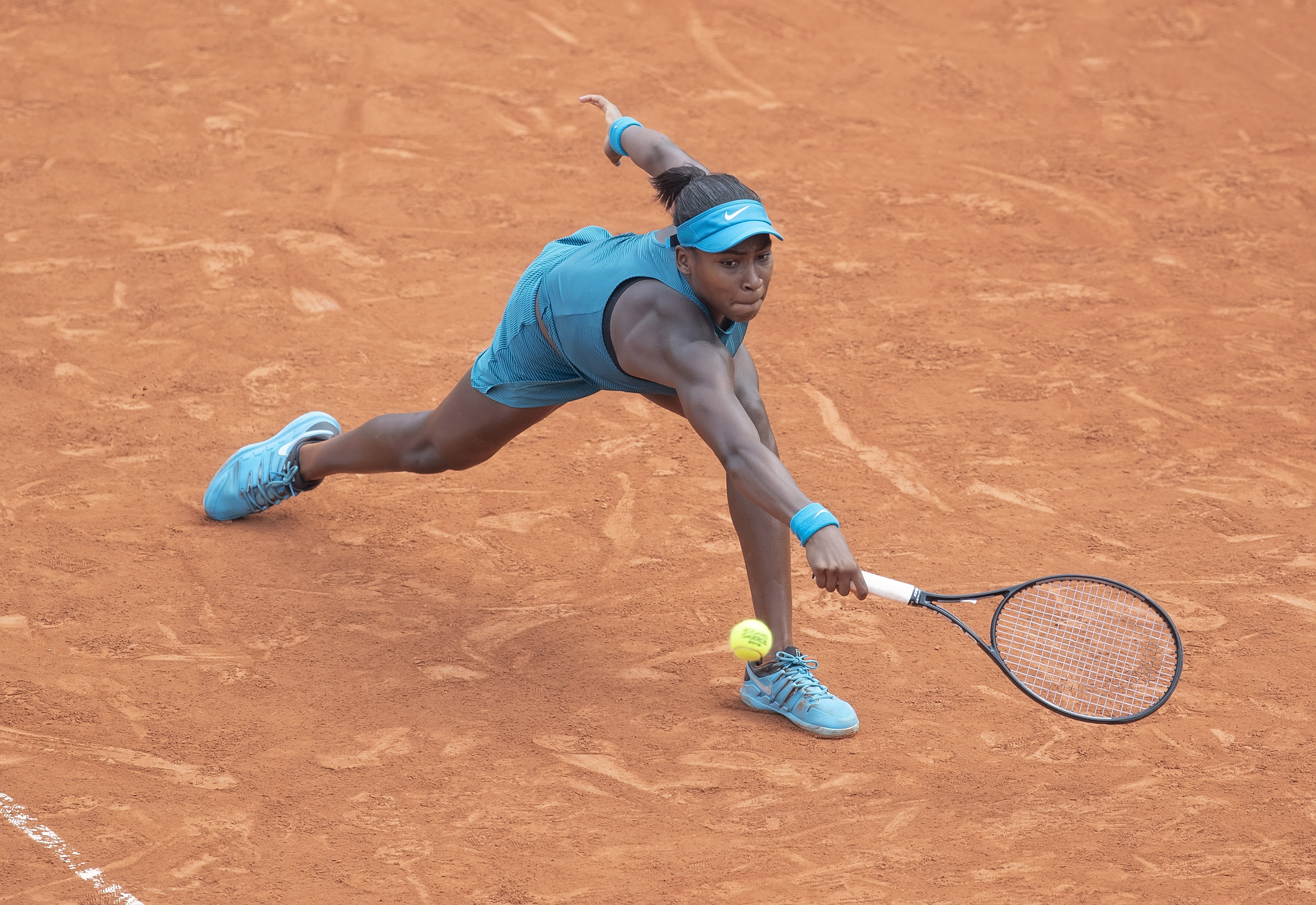 At Wimbledon in 2019, Coco Gauff of Atlanta, a 15-year old rising American tennis star, made tennis headlines when she beat her idol, Venus Williams in the first round of Wimbledon, 6-4, 6-4. A qualifier, Gauff was the  youngest player ever to qualify for Wimbledon, and made the fourth round where she also beat Magdalena Rybarikova of Slovakia and Polona Hercog of Slovenia, before losing to eventual champion Simona Halep of Romania.  Just how popular was Gauff after her win over Venus? There were documentaries produced exclusively on the victory.

Teenagers have rose to the occasion before in major tennis, but few like Gauff have been able to back up their original rise to fame with multiple great performances while still as a teenager. At the 2019 United States Open, and 2020 Australian Open, while Gauff was still 15, she reached the third round and fourth round respectively. In Melbourne a year ago, Gauff beat Venus again in the first round, and then beat 2021 Australian Open champion Naomi Osaka of Japan convincingly in the third round, 6-3, 6-4.

At Roland Garros this past week, Gauff has reached her first career grand slam singles quarterfinal. In the process, Gauff is the last American left in the final eight in the men’s or women’s singles sections. To date on the French dirt, she has beaten Aleksandra Krunic of Serbia 7-6, 6-4 in the first round, Qiang Wang of China 6-3, 7-6 in the second round, reigning Australian Open finalist Jennifer Brady of Harrisburg, PA (the French Open’s 13th seed) in the third round, and Tunisia’s Ons Jabeur (the French Open’s 25th seed) 6-3, 6-1 in the fourth round. In the third round, Brady pulled out with a foot injury according to Dan Quarrell of Eurosport.

Now as the quarterfinals emerge, Gauff has the chance to play Barbora Krejcikova of the Czech Republic. Krejcikova is an unseeded player, but has delivered three impressive upsets over 32nd ranked Ekaterina Alexandrova of Russia, fifth seed Elina Svitolina of the Ukraine, and 2017 U.S. Open champion Sloane Stephens, in her last three matches.