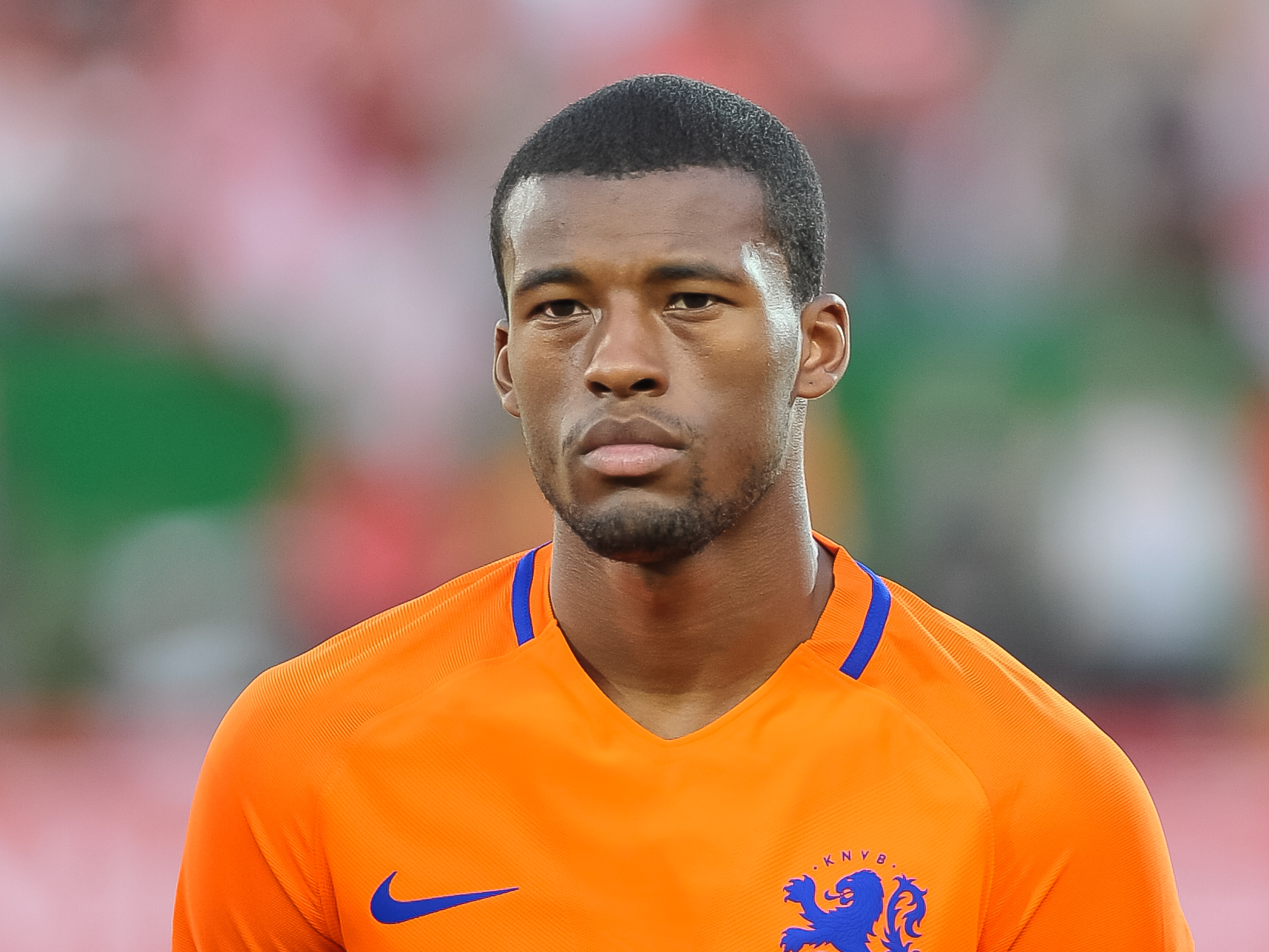 In an intriguing game between the Netherlands and Ukraine in Euro 2020 from Johan Cruijff ArenA in Amsterdam on Sunday, both teams combined for five goals in a 3-2 Netherlands win. The Group C game was significant because it was the first time ever in the history of the European Soccer Championships that no goals were scored in the first half and then five goals were scored in the second half.

The Ukrainian goals seemed to come out of nowhere. The Netherlands had all of the momentum over the first 70 minutes, and before long the game all of a sudden was deadlocked.

In other Euro 2020 action on Sunday. England beat Croatia 1-0 on a goal by Raheem Sterling of Manchester City from Wembley Stadium in London. Meanwhile, Austria beat North Macedonia 3-1 in Bucharest. This was the first ever European Soccer Championship game for North Macedonia, which became an official country in 2019.

Meanwhile, in other international soccer news, coronavirus has struck Copa America, which is currently taking place in Brazil. Twelve Venezuela players and three Bolivian players have already tested positive for the disease.