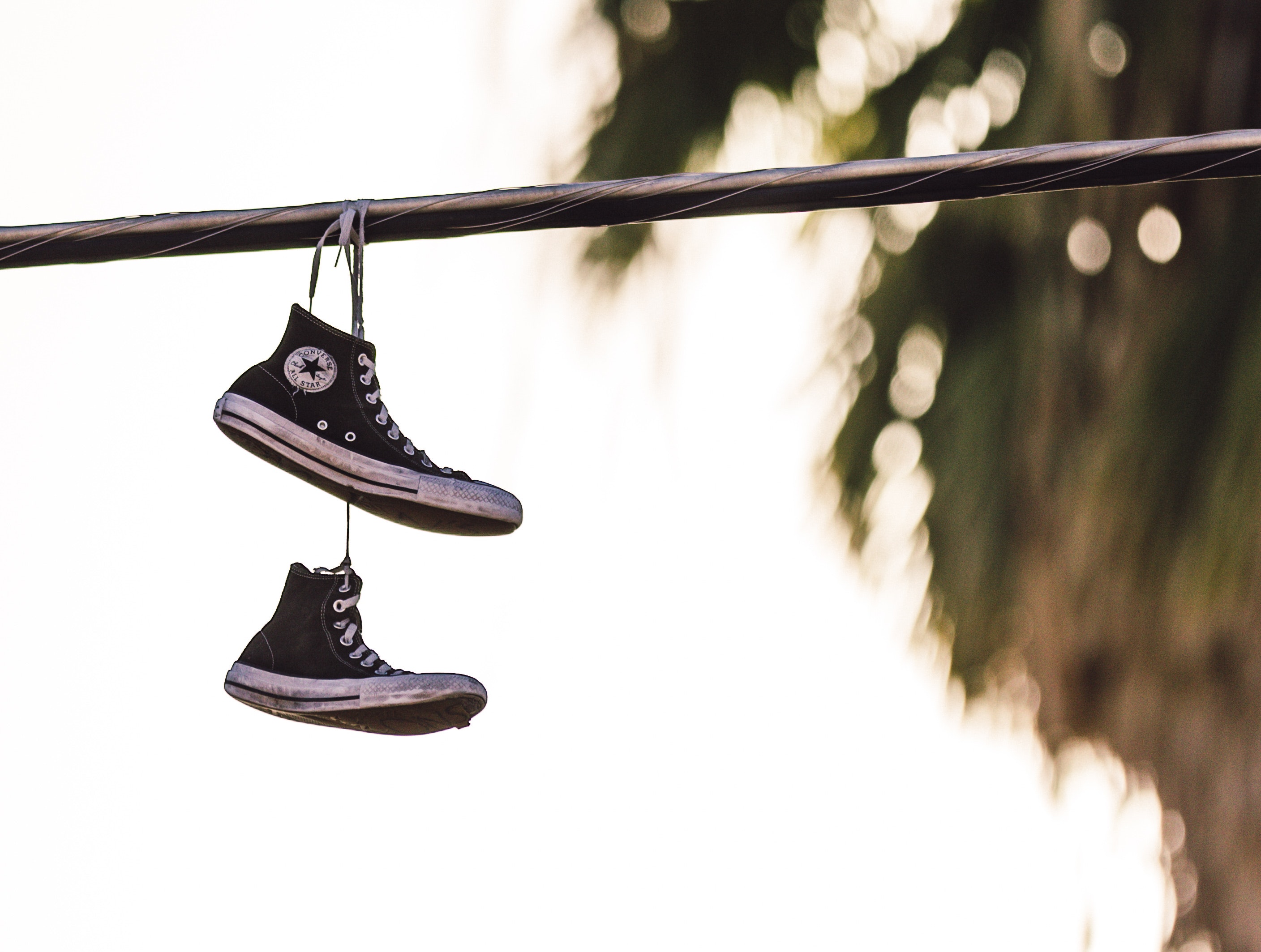 When it comes to exits, I’ve always preferred the Irish goodbye. But after 15 years of rambling about the Celtics, I’m compelled to say something on my way out.

I won’t rehash the origin of Red’s Army, because John encapsulated it quite well with his Goodbye blog. We were two fans who wanted to share opinions and some jokes. I never imagined so many people would give a shit about what we had to say.

Well, I no longer have anything to say. Somewhere over the past two years, blogging became more grind and less fun. You could say I lost the eye of the tiger.

I probably would have walked away years ago, if not for John. He was always the driving force behind this blog and for that, I’m grateful. If I had a nickel for every time he said, “I have an idea…” or “Hear me out.”

A huge thanks to all of the readers. I’ve met some amazing, fun, interesting, and strange people along the way.

Special thanks to all of the writers, especially the current staff, Mike, Liam, Rich, and Mark, who keep the blogs flowing, and the fine folks at The Sports Daily for hosting our content.

While I’m riding off into the sunset (except on Twitter, where I’ll be bitching for eternity), this site will remain a creative outlet for the staff.

Thanks, again. See you around.