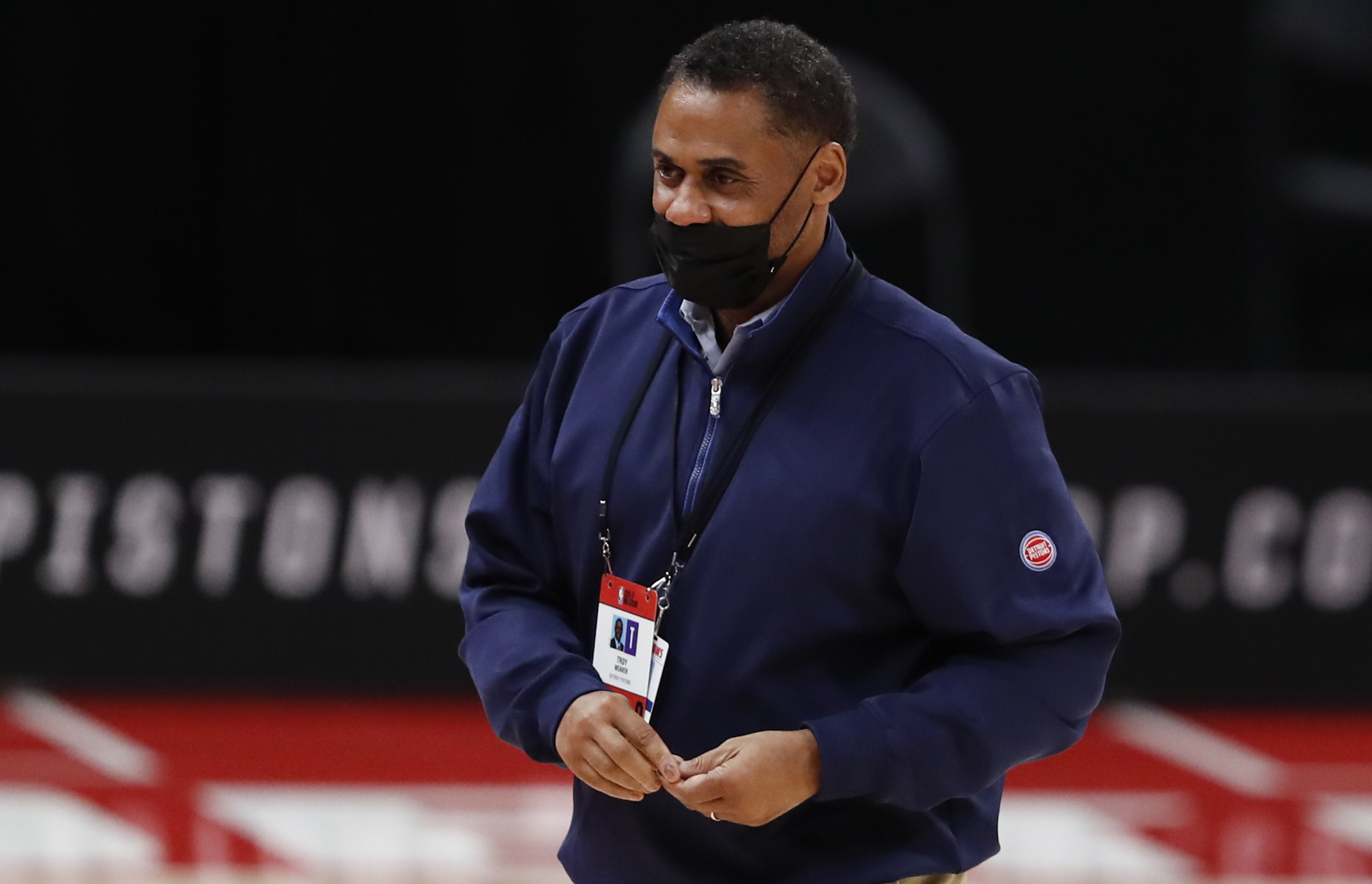 While he’s only had the job for just over a year, Troy Weaver is doing great things as the general manager of the Detroit Pistons. And while he doesn’t control the NBA Lottery, he sure brought the Pistons some luck as they were awarded the first overall pick in next month’s draft. It will be the first time Detroit has been in this position since 1970, when they drafted Hall of Famer Bob Lanier.

The only other player the Pistons have selected with the first overall pick was Jimmy Walker in 1967, who made two All-Star teams during his nine-year career.

So Weaver has a lot on his shoulders as he holds just the third first overall pick in franchise history. But if his first draft is any indication, only good things are to come. In the 2020 NBA Draft, Weaver selected Killian Hayes at 7, Isaiah Stewart at 16, Saddiq Bey at 19 and Saben Lee at 38. Stewart, Bey and Lee were all acquired through trades.

In their rookie seasons, all showed flashes of promise. Hayes, who is only 19, was hurt for most of the year but seemed to improve game by game. Stewart made the NBA All-Rookie Second team after averaging 7.9 points, 6.7 rebounds and 1.3 blocks in 68 games this season. He led all rookies in offensive rebounding, total rebounds and blocks.

Bey was arguably the best of the bunch as he was named NBA All-Rookie First Team after averaging 12.2 points, 4.5 rebounds and 1.4 assists in 70 games. He set the Pistons rookie record for made three-pointers with 175, which was also the third highest by a rookie in NBA history. Lee provided a solid spark off the bench and averaged 5.6 points and 3.6 assists in a backup point guard role for the Pistons.

So, you could say Weaver has Detroit trending in the right direction.

This first overall pick could be the main piece to the puzzle.

While this draft is very top-heavy and has four or five great prospects, there is one clear-cut choice. That player is Cade Cunningham from the Oklahoma State Cowboys. In his lone collegiate season, the 6’8″ shooting guard averaged 20.1 points per game, 6.2 rebounds per game while leading OSU to the NCAA tournament. He was also named the Big 12 Player of the Year and Big 12 Freshmen of the Year.

While I fully expect the Pistons to go with Cunningham, I trust Weaver to make the right choice and will support any move he makes. He has earned it at this point.

Detroit sports in general are in some rough times right now, and the Pistons earning this first overall pick could bring a tidal wave of change not only to the Pistons, but to the Motor City.

We believe in you, Troy. 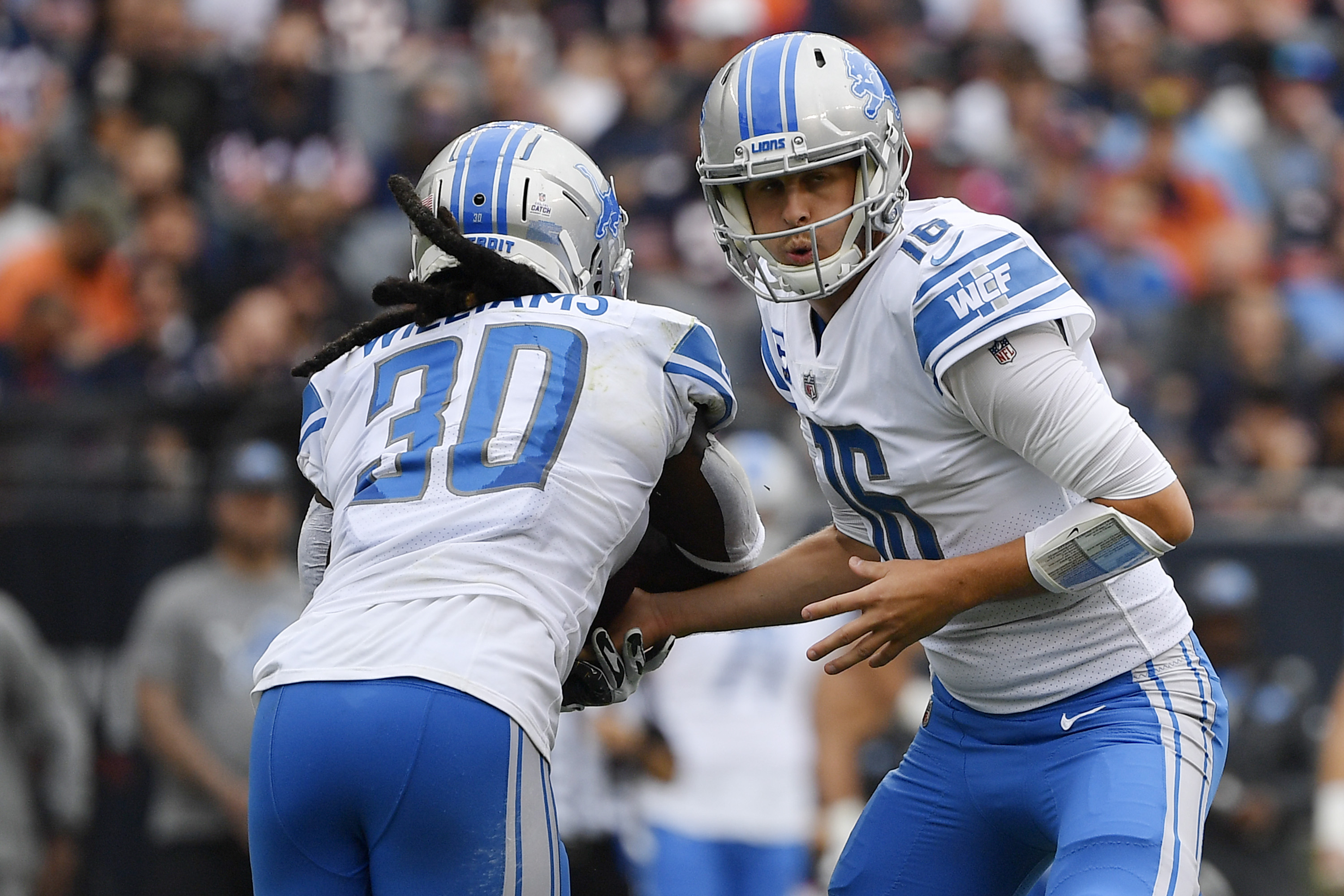 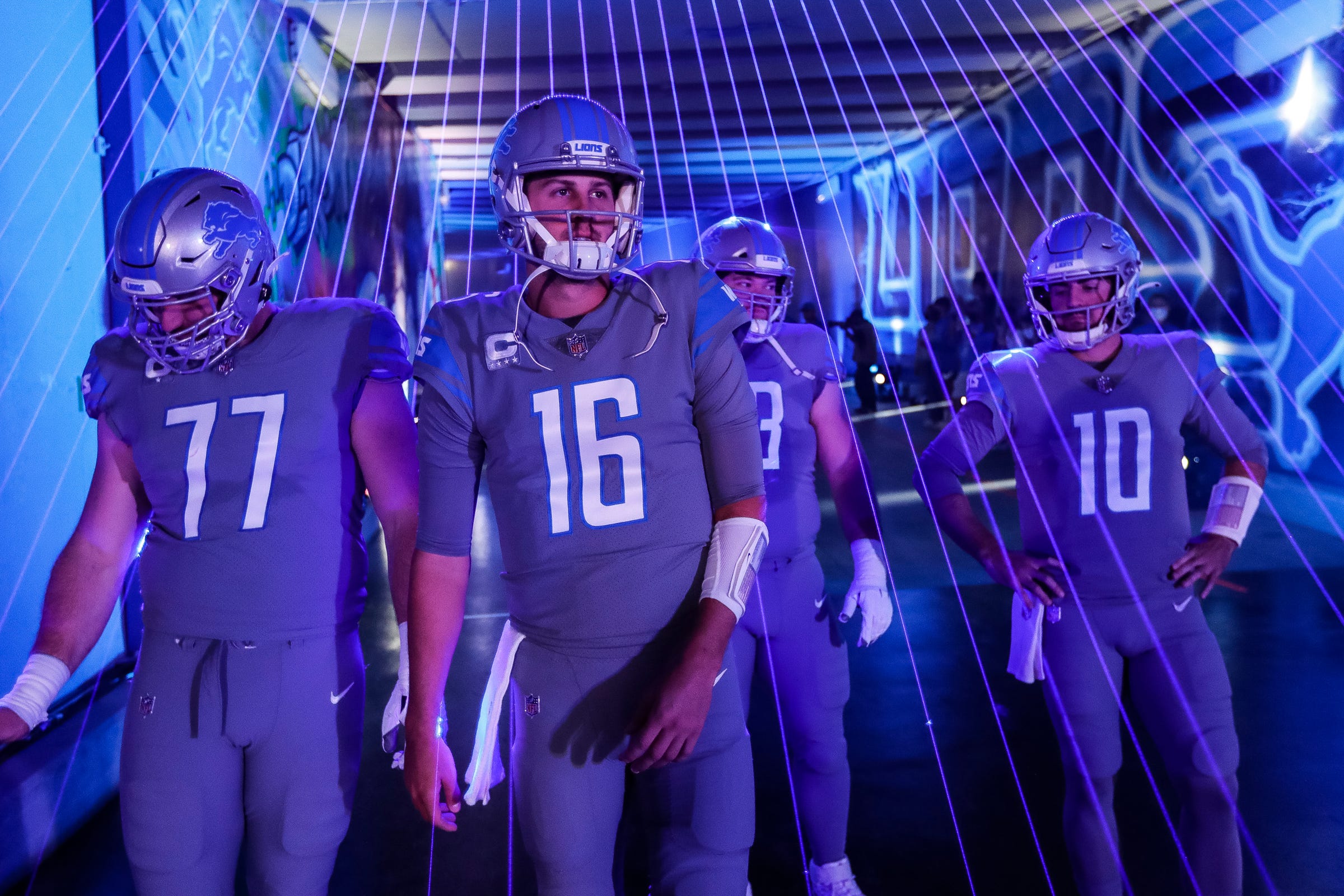