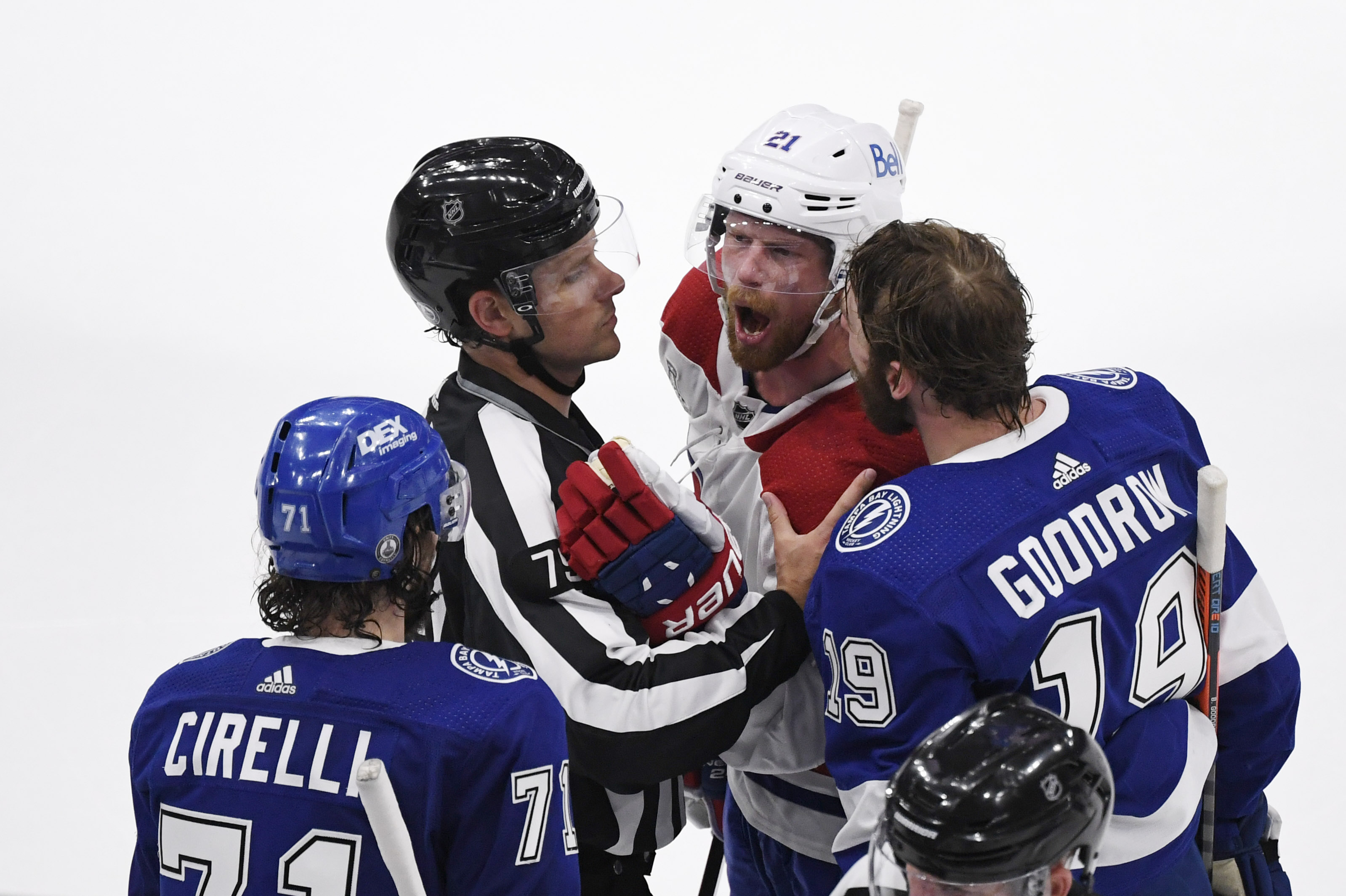 This year’s Stanley Cup Finals presents us with some fantastic storylines. On one side, we have the Tampa Bay Lightning, the reigning Stanley Cup champions. They are looking to become back-to-back champions. If they do, the Lightnings’ will be the 17th franchise in NHL history to win multiple championships in a row. On the other side, there is the Montreal Canadiens, who have not won the Stanley Cup since 1993. 2021 sees a 28-year-old road back to the finals for the underdogs. No one thought Canadiens would be where they are, most sites had them exiting in the first round. They have been underdogs in almost all of their matches so far, beating all teams in the process. The Tampa Bay Lightning will be their toughest challenge so far. Make no mistake, though. The Habs are looking to bring back Lord Stanley’s trophy to the ice hockey Mecca that is Montreal. For the 25th in NHL history. An intriguing matchup, but none of the storylines is unique. The most intriguing aspect is the divisional alignment we are seeing. 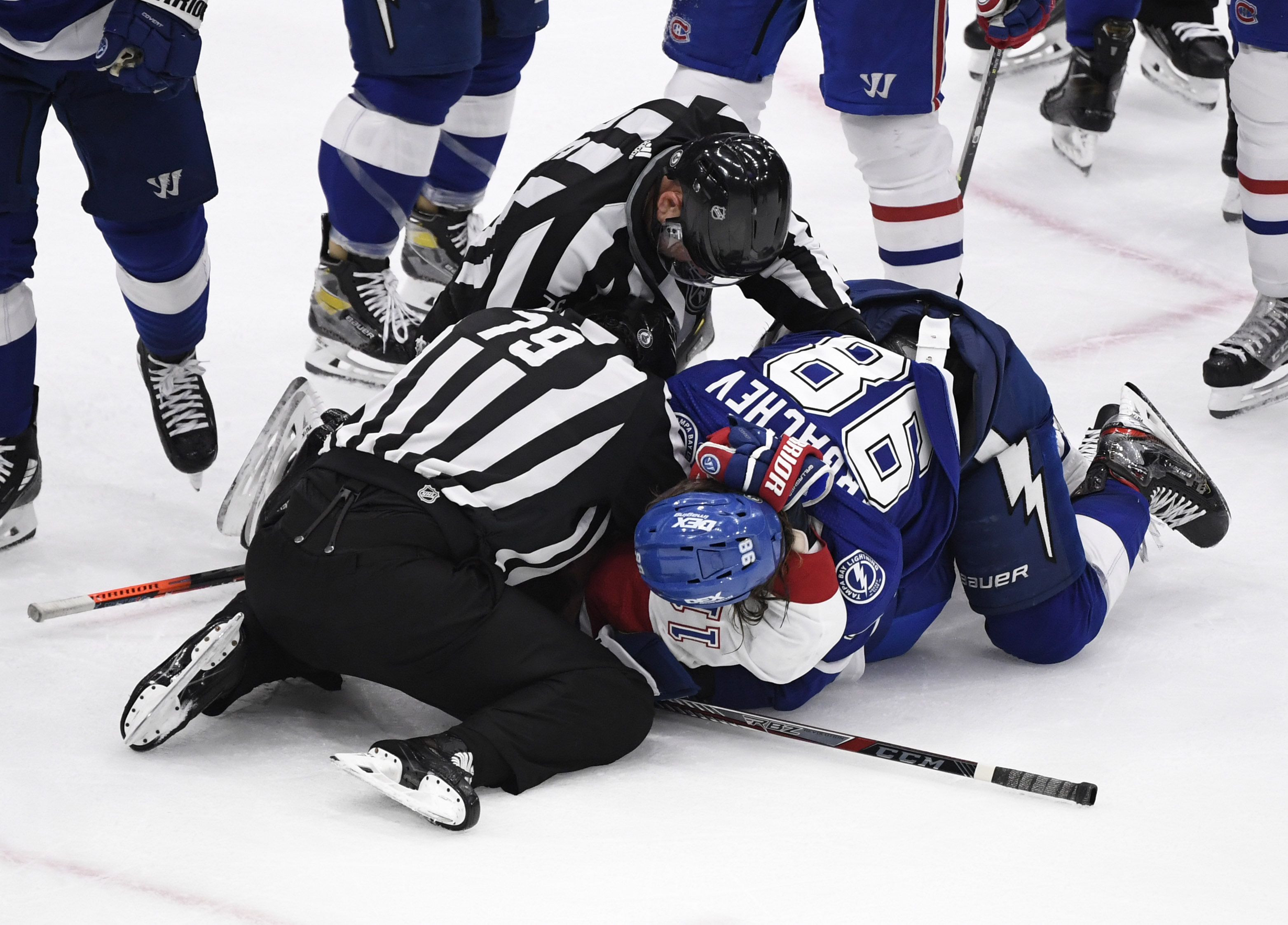 Typically, two teams from the same division cannot clash in the Stanley Cup finals. They would meet along the way, where one team would be eliminated before the finals are reached. Nor can a West versus West matchup occur. Or an East versus East.

Due to the pandemic, the NHL had to make arrangements to have the NHL season, and Stanley Cup playoffs run as smoothly as possible, without interruptions. As a result, we ended up with a unique matchup in the finals due to the temporary regular season and playoff format:

Effectively setting the table for an all-East, or all-West Stanley Cup Final. 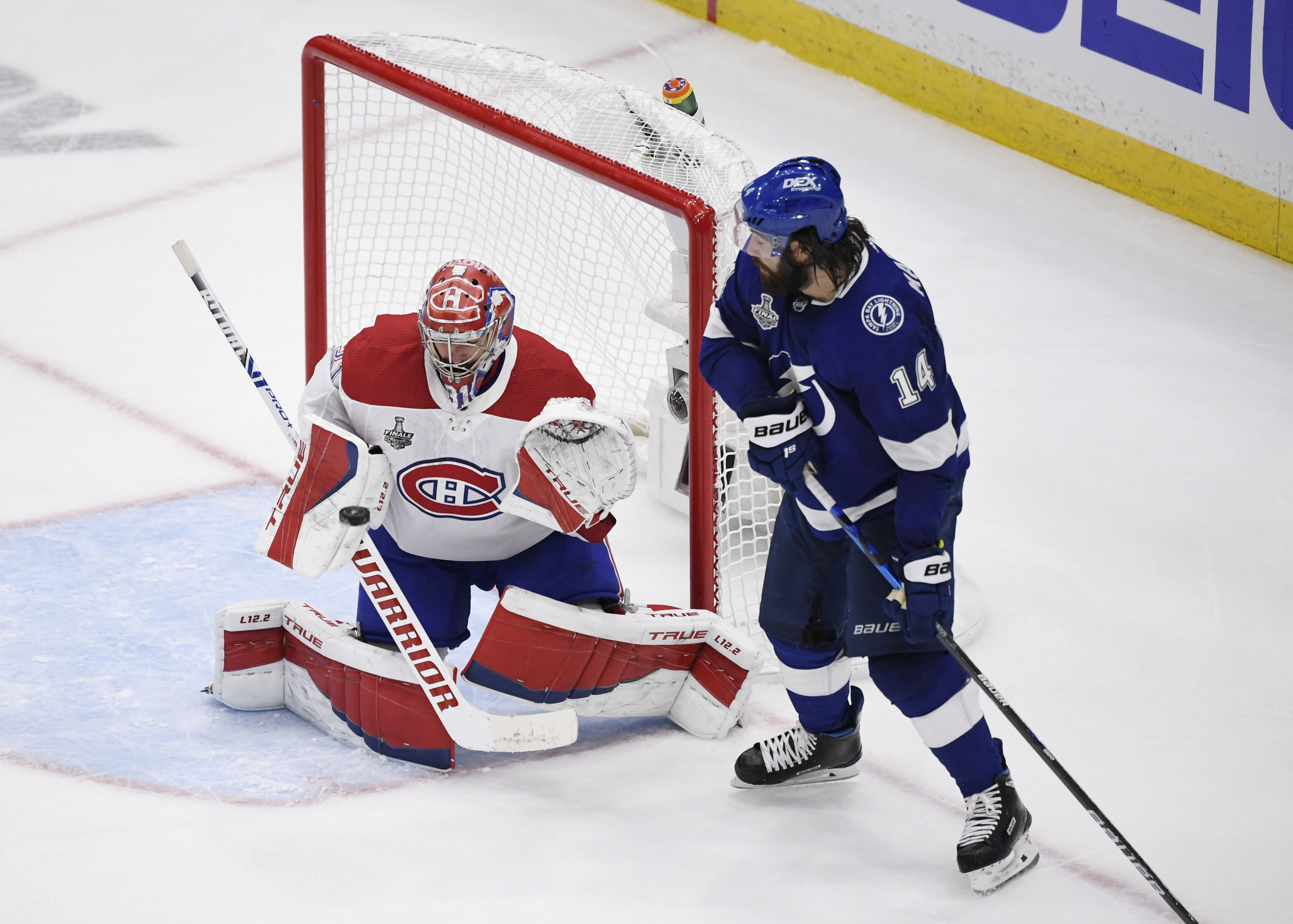 Not only did we get an all-East clash, the final even features two teams that, under normal circumstances, play in the same division. Montreal Canadiens and Tampa Bay Lightning played in the Eastern Conference since 1993/94. They have been in the same division, the Atlantic Division, since 2013/14. After 2020/21, they will return to playing in the same division next season. Meaning that, under normal circumstances, it would be impossible for the two teams to meet in the Stanley Cup Final. Out of all the scenarios that could have played out during this season and playoffs, these two teams meet is probably the most unlikely.

Tampa Bay Lightning was expected to have a good season. They won last year and have primarily the same team. The Montreal Canadiens, on the other hand, finished with the 18th best record in the regular season. Heavily unfavored versus Toronto Maple Leafs in the first round, where they came back from 1-3 to win the series 4-3. Again underdogs versus the Jets, whom they swept 4-0 before entering a thrilling series versus favorites Vegas Golden Knights, which they won 4-2. It remains to be seen if the Montreal Canadiens can cause another major upset by dethroning the reigning champions.