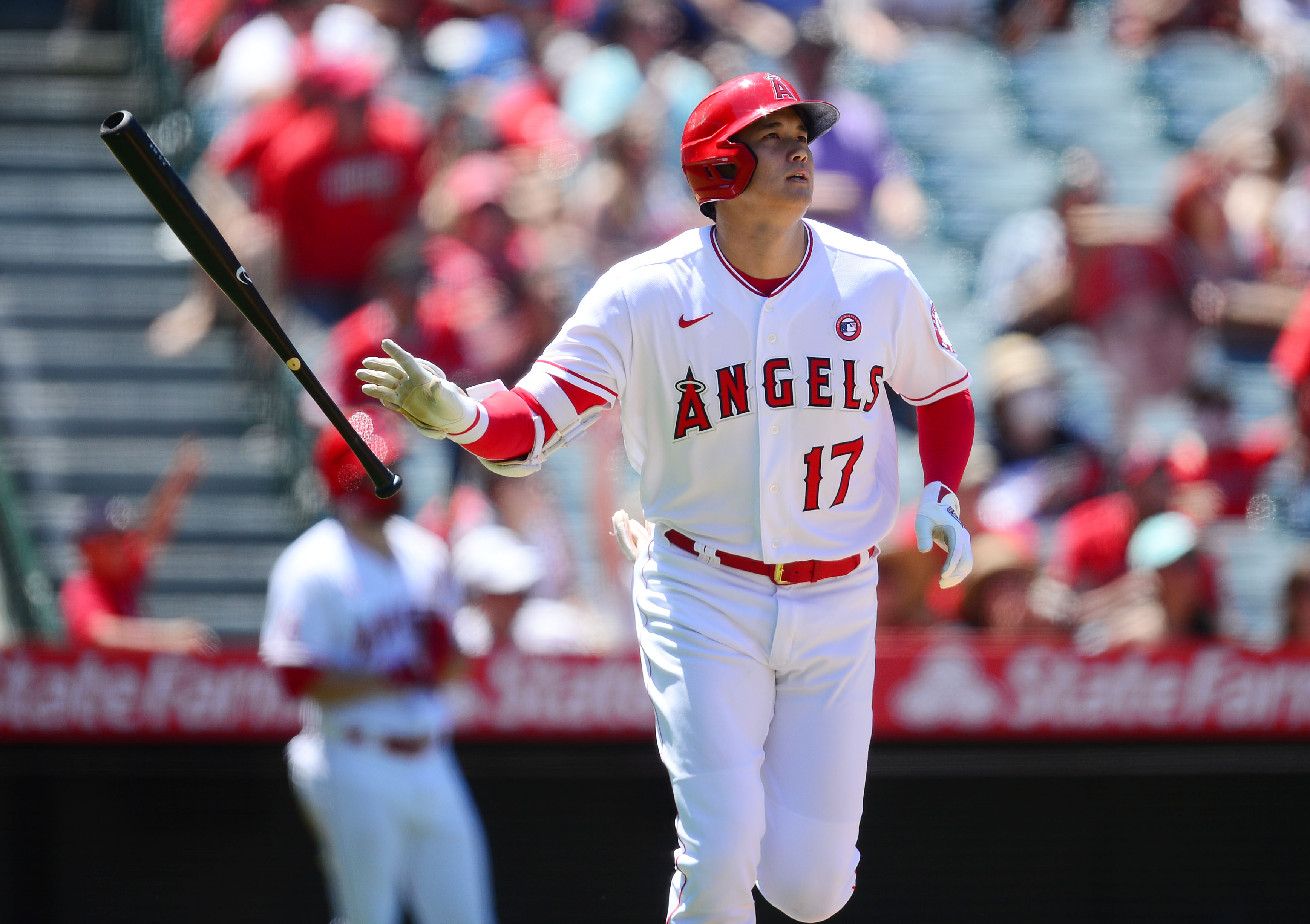 Shohei Ohtani has made Major League Baseball history when it comes to Japanese-born players and we are only in the month of July. On Wednesday, the designated hitter/pitcher sensation from Oshu, Japan set the Major League Baseball record for most home runs hit by a Japanese-born player (32) in a season in a 5-4 Angels win over the Boston Red Sox at Angels Stadium in Anaheim, CA.

Ohtani broke the record previously set by New York Yankees left fielder Hideki Matsui of Nomi, Japan, who had 31 home runs in 2004 according to R.J. Anderson of CBS Sports on Tuesday. What is remarkable however is the fact that Ohtani has hit 32 home runs in 290 at bats. Meanwhile, Matsui hit 31 home runs in 584 at bats.

Red Sox starting pitcher Eduardo Rodriguez of Valencia, Venzuela gave up the record-breaking home run by Ohtani. The 2021 Major League Baseball regular season has been a struggle for Rodriguez, despite the fact he is on a first-place ball club in the American League East. Even though he has a record of six wins and five losses, Rodriguez has a poor earned run average of 5.52.

Ohtani made Major League Baseball headlines earlier this week, when he was named to the All-Star Game not only as a hitter, but a pitcher too. He is truly becoming one of the greatest players ever to play professional baseball.