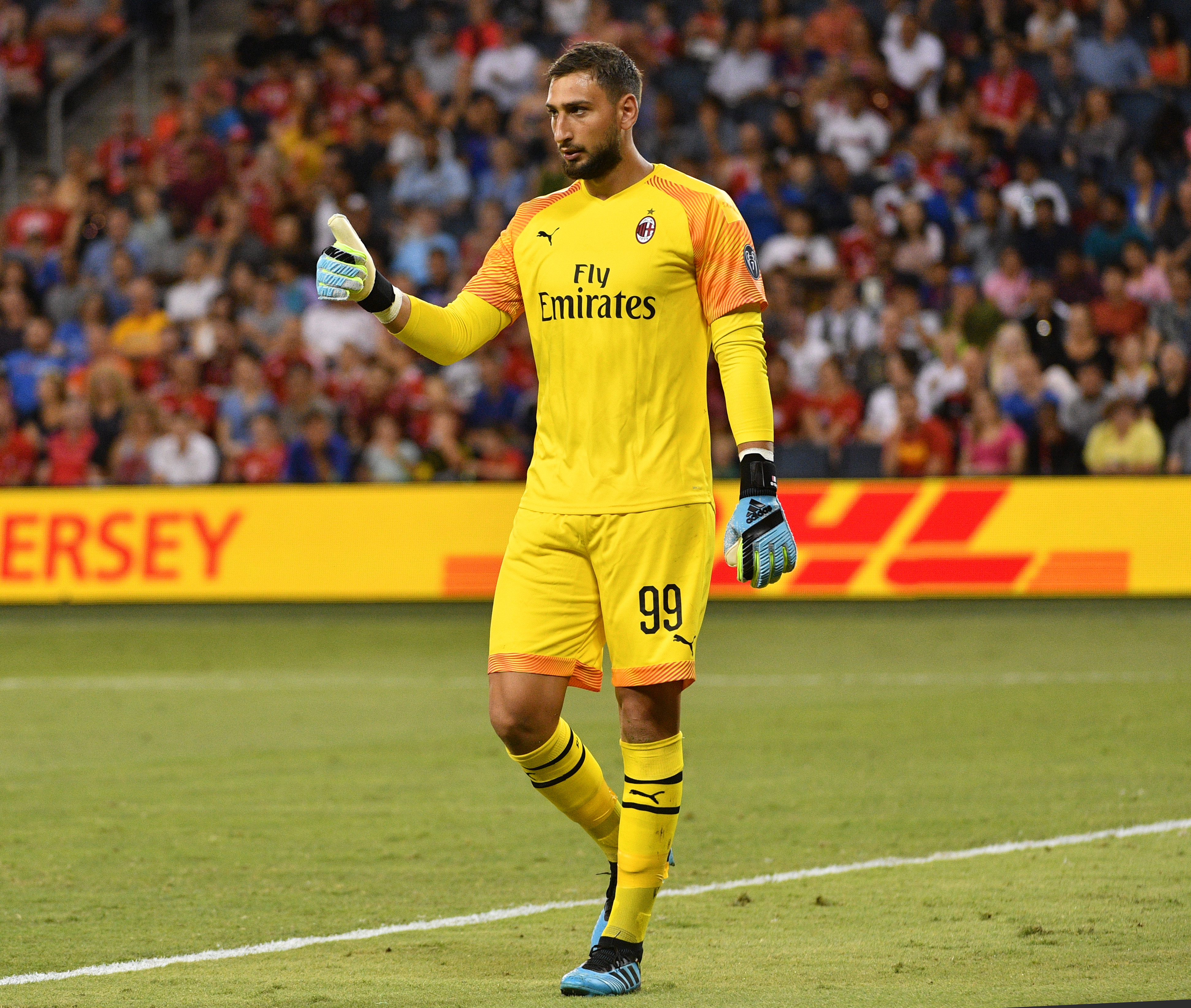 This is a strange year. We are having competitions in 2021 that were supposed to happen in 2020. However, the Italian win over England in the final of Euro 2020 at Wembley Stadium was not strange at all.

Even though the game went into penalty kicks before Italy was victorious, the Italians outworked and outplayed the English squad over 120 minutes of action before winning the game 3-2 in a shootout. England was the team that scored first as Luke Shaw, a defender for Manchester United, scored in the second minute in what was the earliest goal ever scored in a European Championship Final.

However, thereafter it was the Italians that took control. They had possession of the ball for 65.4% of the game, compared to England, which only had possession of 34.6%. Italy also dominated England when it came to shots and shots on goal. Italy had 20 shots and six shots on goal, while England had six shots and only one shot on goal. That means that for the last 118 minutes of action (not including the minutes of extra time at the end of the first half, regulation, and the first and second half of extra time), England did not have a single shot on goal. Yikes! Clearly, the defensive-minded strategical tactics promoted by English manager Gareth Southgate were not working.

The Italian goal in regulation came in the 67th minute by Leonardo Bonucci. After helping Italy win on penalty kicks, Gianluigi Donnarumma won the player of the tournament award.

Meanwhile, it was an up and down weekend for English star Marcus Rashford. The 23-year-old was honoured at the ESPYs on Saturday with the Pat Tillman Award, for his outstanding community work this past year in ensuring school children have lunches to eat in England while schools were closed during the pandemic. However, on Sunday, Rashford was one of three English players to miss scoring in the penalty shootout, as Rashford hit the post.

In other soccer action this weekend, Argentina beat Brazil 1-0 in the COPA Americas Tournament on a goal by Angel Di Maria in the 22nd minute. This was the first international trophy won by Messi in his career.