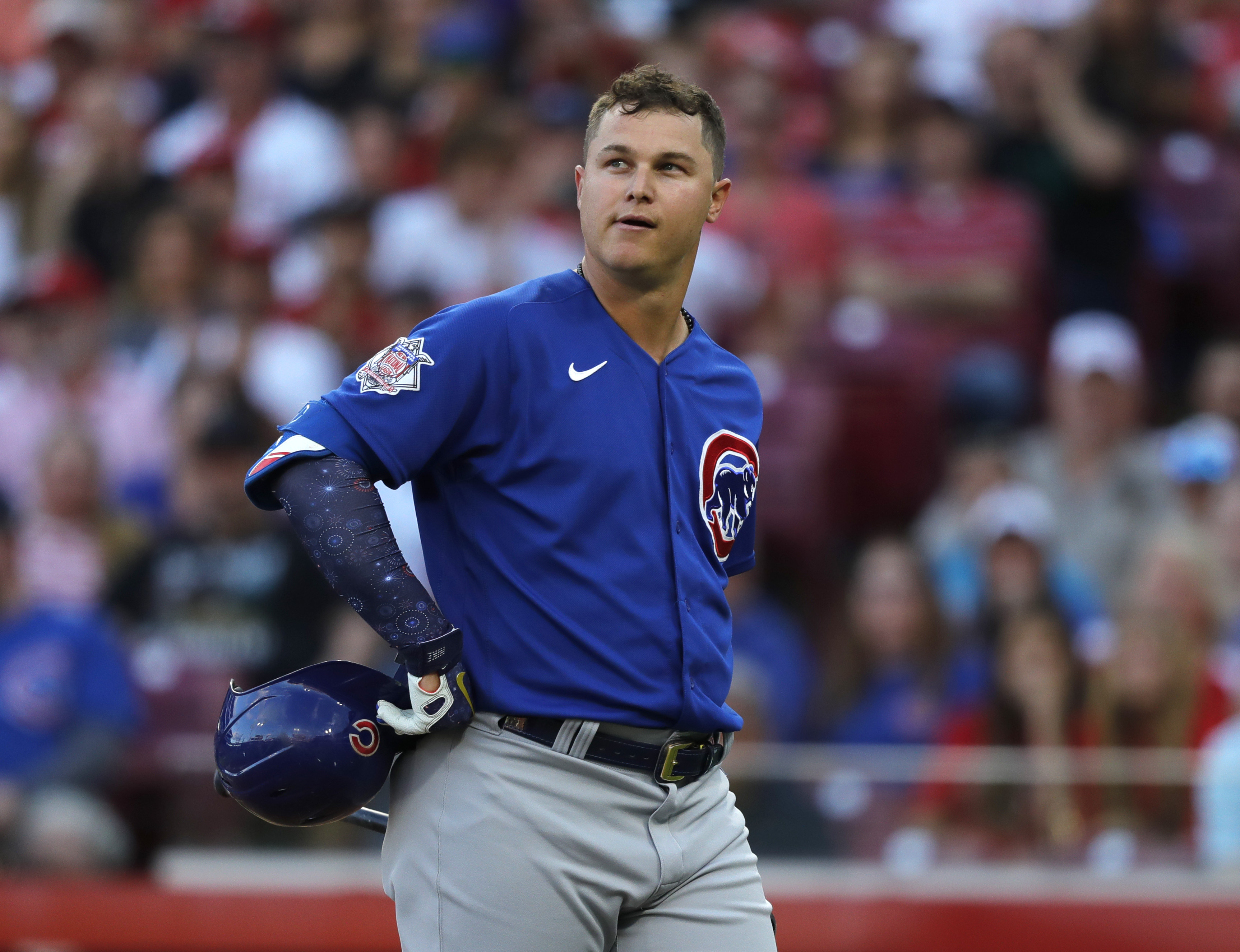 The Chicago Cubs are expected to be very busy in the month of July prior to the Major League Baseball trade deadline. On Thursday, before the MLB season resumed after their All-Star break, they traded outfielder Joc Pederson of Palo Alto, California, to the Atlanta Braves for minor-league first baseman Bryce Ball, according to the Associated Press.

The Braves were in desperate need of an outfielder after they lost All-Star outfielder Ronald Acuna Jr. of La Guaira, Venezuela with a torn anterior cruciate ligament. Acuna Jr. suffered the injury in a 5-4 Braves win over the Miami Marlins on July 10.

Atlanta will be the third team that Pederson has played for. In addition to playing with the Braves this season, he played seven seasons with the Los Angeles Dodgers from 2014 to 2020.

In 2015, Pederson was selected to the Major League Baseball All-Star Game despite the fact he only batted .210. Last season, Pederson did not reach the Mendoza Line, as he hit a crappy .190.

There is no doubt that the Dodgers were patient with Pederson. In his rookie season, he only batted .143, as he had four hits in 28 at bats.

The deal says the Braves are not giving up on their season, even though they are one game below the .500 mark at 44 wins and 45 losses. It does help Atlanta by the fact that no team is running away with the National League East. The New York Mets lead the NL East at 47 wins and 40 losses. The Braves are in striking distance, as they are only four games back.