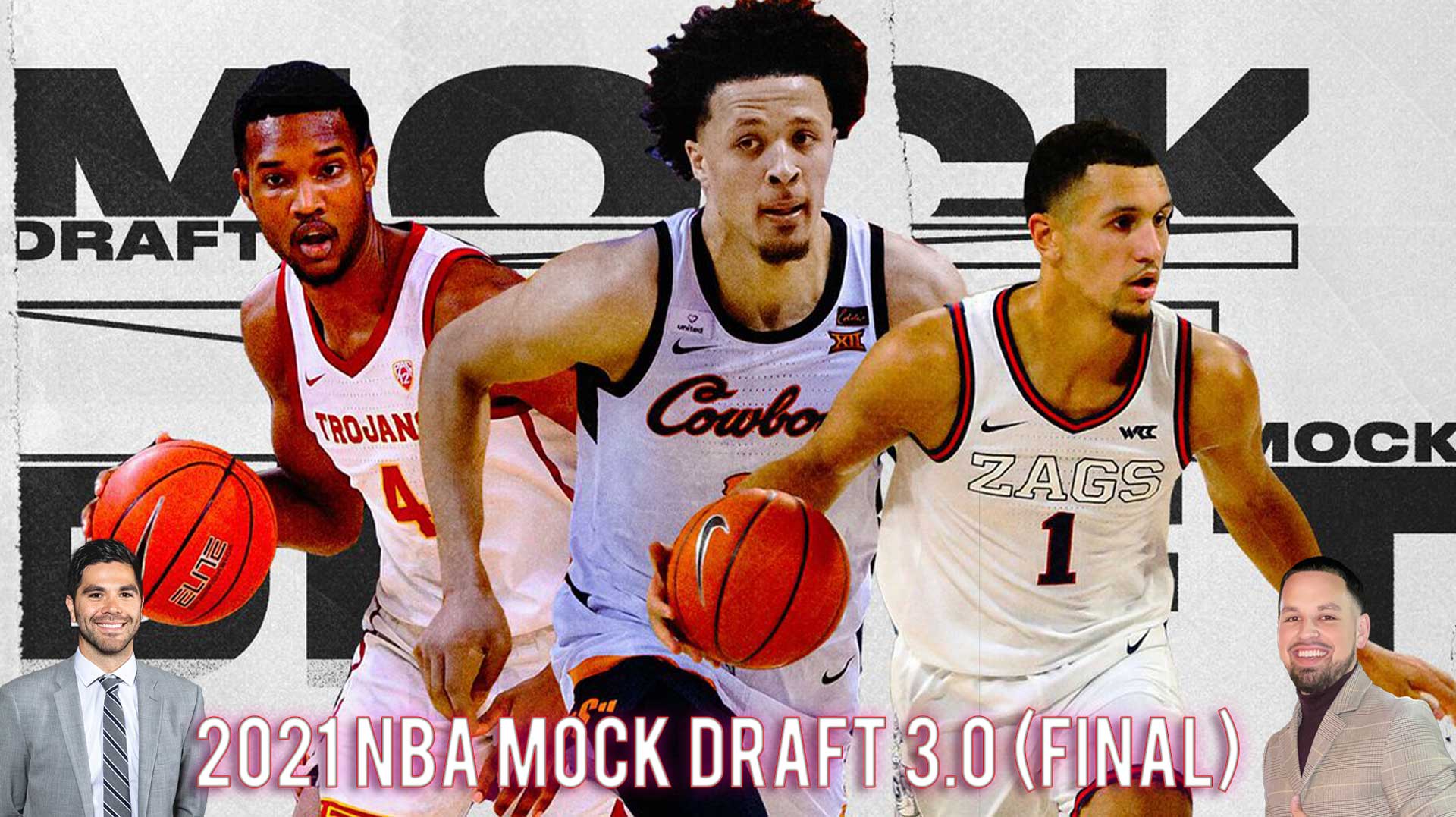 Going over our FINAL Mock Draft for the 2021 NBA Draft. We are only doing the first round. Drake U’u won a championship in the NBL as a player and was also the assistant general manager of the Stockton Kings.

Mock Draft 3.0 FINAL (NOT MY BIG BOARD) This is what I think teams will do. There will be videos attached to most prospects. We want to thank everyone for all the support. Please like, share and subscribe.

I have Moody going to the Kings at No. 9 but @Drizzy_Uu22 doesn't like the pick.👀 Tune in… Agree or Disagree? (This is what I think the Kings would do. I would draft Sengun).
🎥 https://t.co/UGwf8NiNXc
🎧 https://t.co/H9UnDbz2tg pic.twitter.com/mxc5E2UNx6