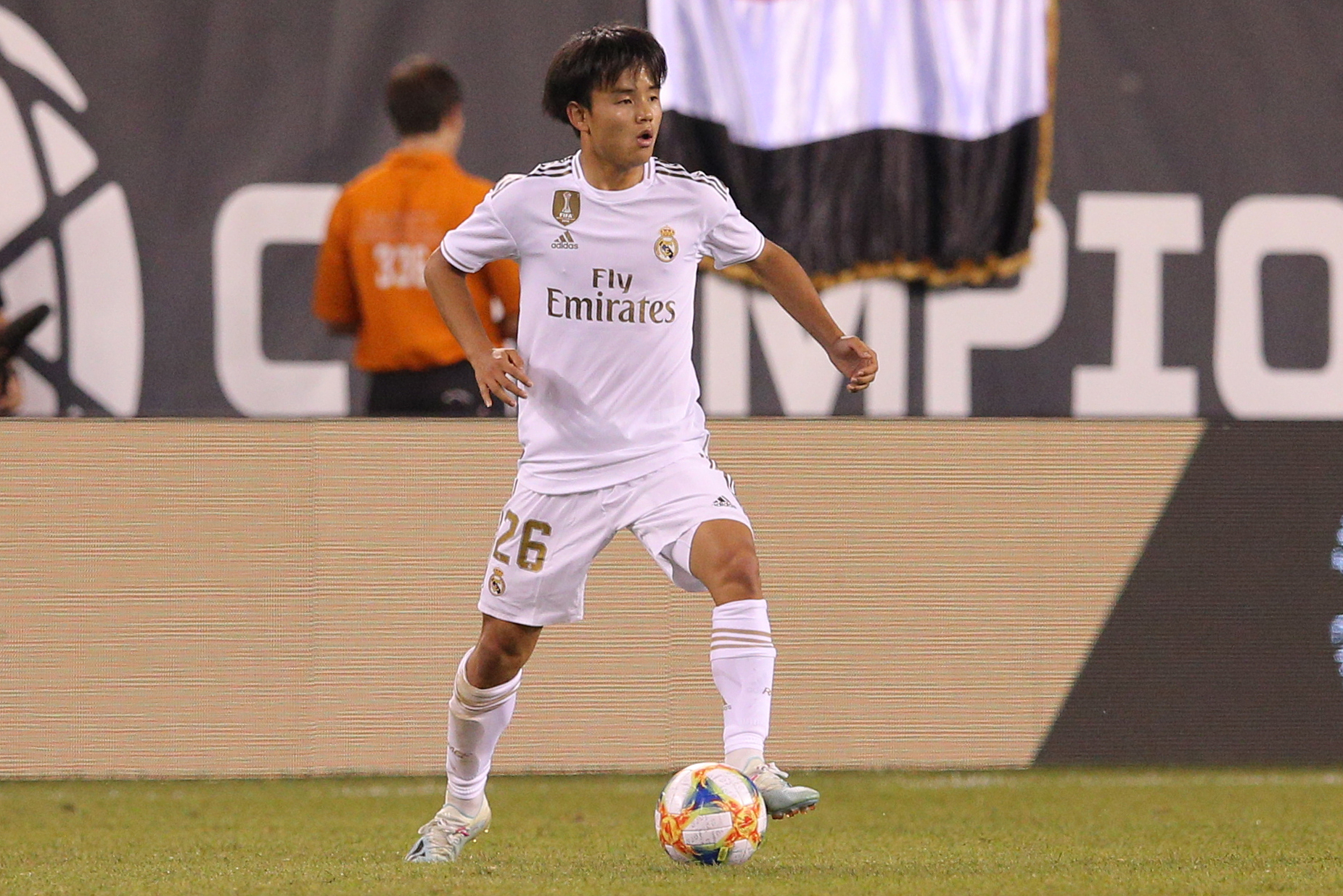 So far to date, Japan has beaten South Africa 1-0 and Mexico 2-1. The Japanese star so far has been Takefusa Kubo of Kawasaki. Kubo, who is a winger for Real Madrid, scored in the 71st minute against South Africa in the only goal in that contest, and then in the sixth minute against Mexico to open up the scoring there. In Japan’s one-goal win over the Mexicans, Ritsu Doan of Amagasaki scored the game winning goal in the 11th minute on a penalty.

In other action at the 2020 Olympic men’s soccer tournament in Tokyo in 2021, all four teams in Group B are currently tied at one win and one loss. It is very rare to have a four-way tie for first in any tournament at any time once all teams have played twice. In the Group, Honduras beat New Zealand 3-2, and lost to Romania 1-0. South Korea beat Romania 4-0, and lost to New Zealand 1-0. In Group C, Spain leads with four points, and in Group D, Ivory Coast and Brazil are tied for the lead with four points.