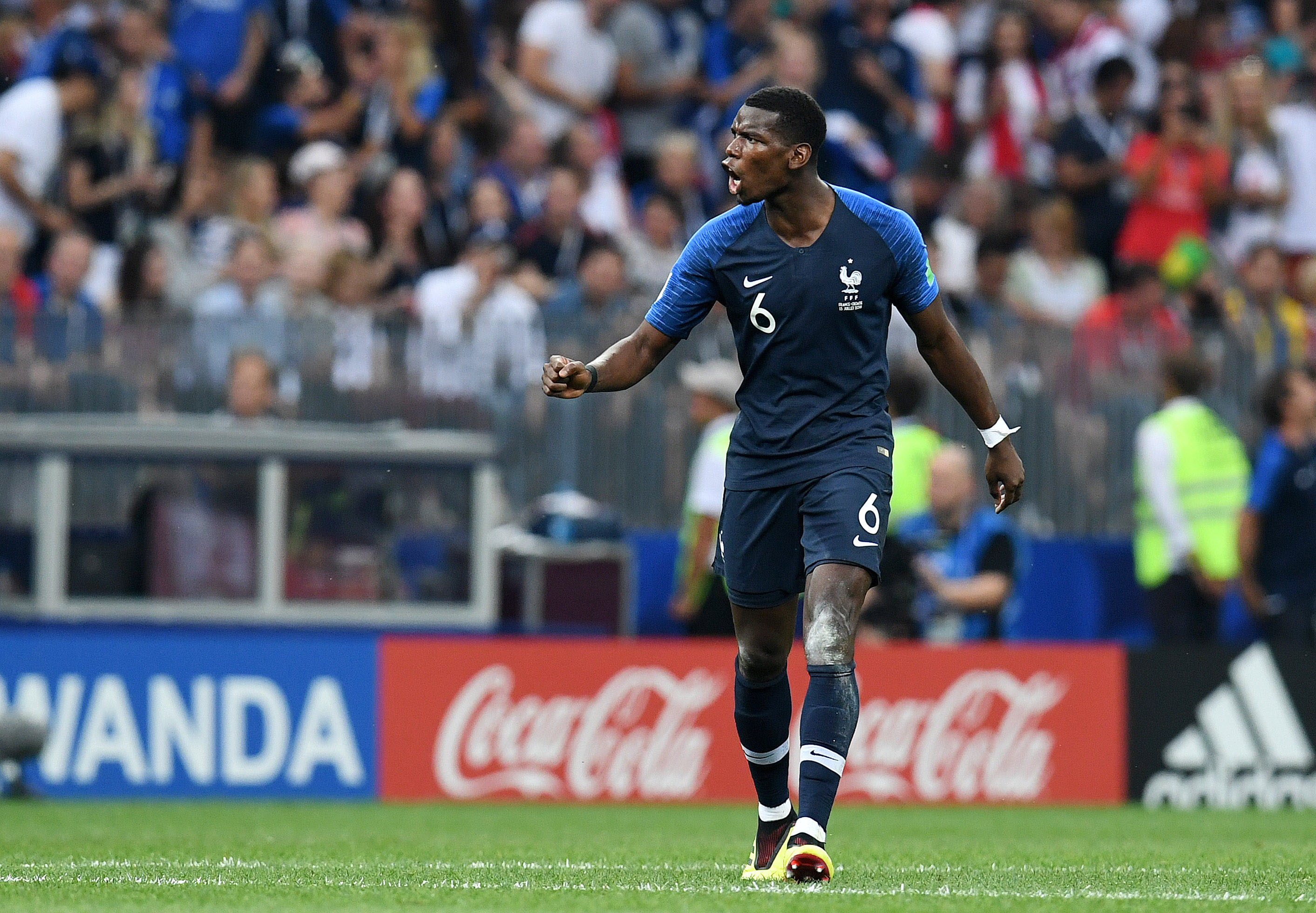 Pogba, a central midfielder, assisted on goals by Bruno Fernandes of Maia, Portugal in the 30th minute, Mason Greenwood of Wibsey, England in the 52nd minute, Fernandes again in the 54th minute, and Fred (also known as Federico Rodrigues de Paula Santos) of Belo Horizonte, Brazil in the 68th minute.

It was also a memorable game for Fernandes. That is because he notched a hat trick, as he also scored in the 60th minute.

Bergkamp of Amsterdam, Netherlands had four assists in a 5-0 Arsenal win over Leicester City on February 20, 1999. The former striker had two assists on goals by Nicolas Anelka of Le Chesnay, France.

Reyes of Utrera, Spain, had four assists in a 7-0 Arsenal win over Middlesbrough on January 14, 2006. The winger, who died in a car accident in 2019 at age 35, helped set up two goals by Thierry Henry.

Fabregas of Arenys de Mar, Spain, had four assists in a 6-2 Arsenal win over Blackburn on October 4, 2009. The central midfielder had 73 assists with Arsenal in English Premier League action from 2004 to 2011.

Adebayor of Lome, Togo had four assists in a 5-0 Tottenham win over Newcastle on February 11, 2012. All four of Adebayor’s goal came in the first half, and the Togolese striker also scored a goal.