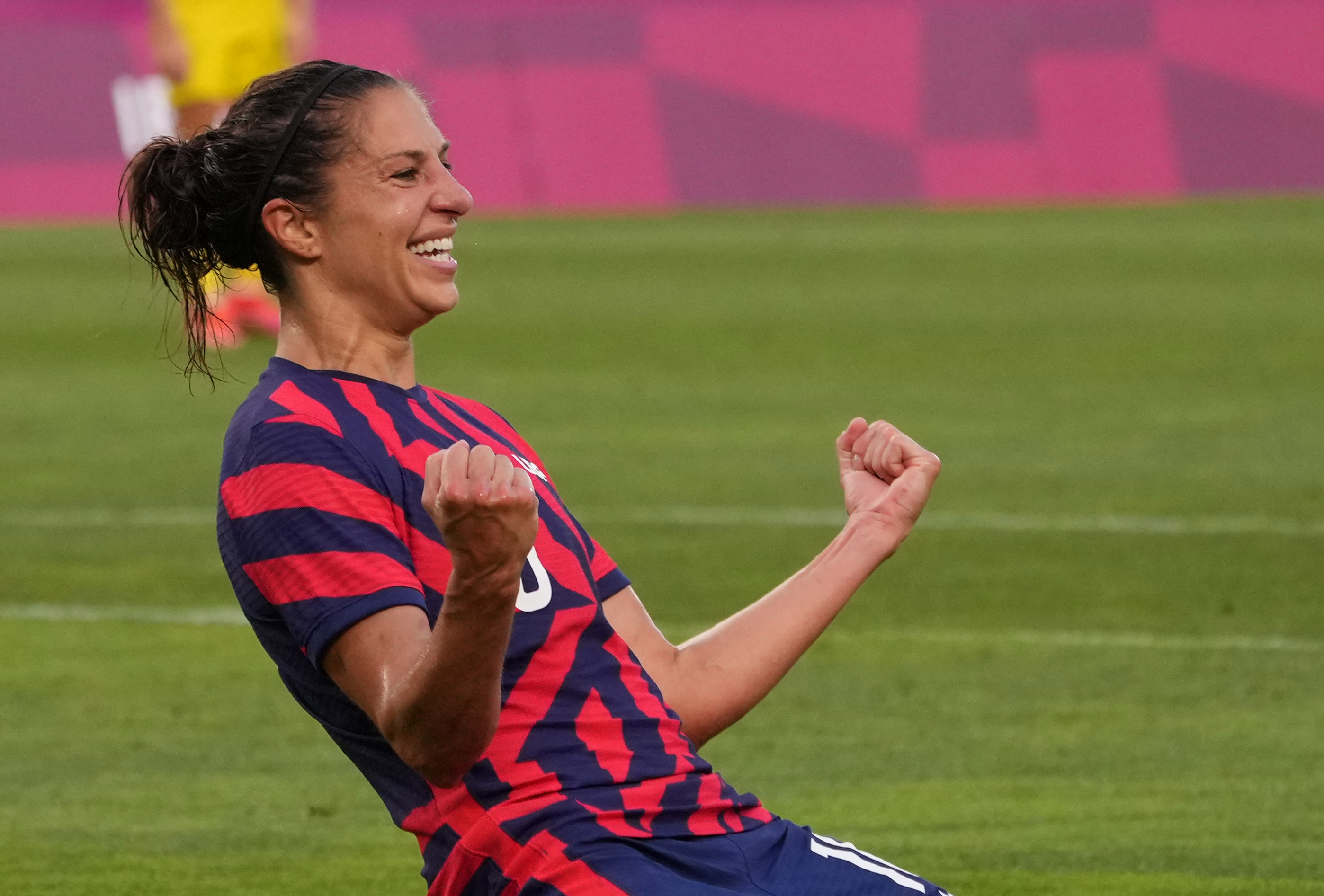 American women’s soccer superstar Carli Lloyd of Delran Township, NJ has retired at the age of 39 according to Anne M. Peterson of the Associated Press on Monday. In Lloyd’s remarkable soccer career, she won two FIFA Women’s World Cup titles and two gold medals at the Olympic Games for the United States.

Lloyd’s most memorable game came at the 2015 Women’s World Cup Final at B.C. Place Stadium in Vancouver, British Columbia. In a 5-2 United States win over Japan, Lloyd delivered a hat trick, becoming only the second soccer player ever (male or female) to score three goals in a World Cup Final. The first player to accomplish the feat was Geoff Hurst of Ashton-under-Lyne, England, who scored thrice in the 1966 World Cup Final at Wembley Stadium, in a 5-2 England win over West Germany.