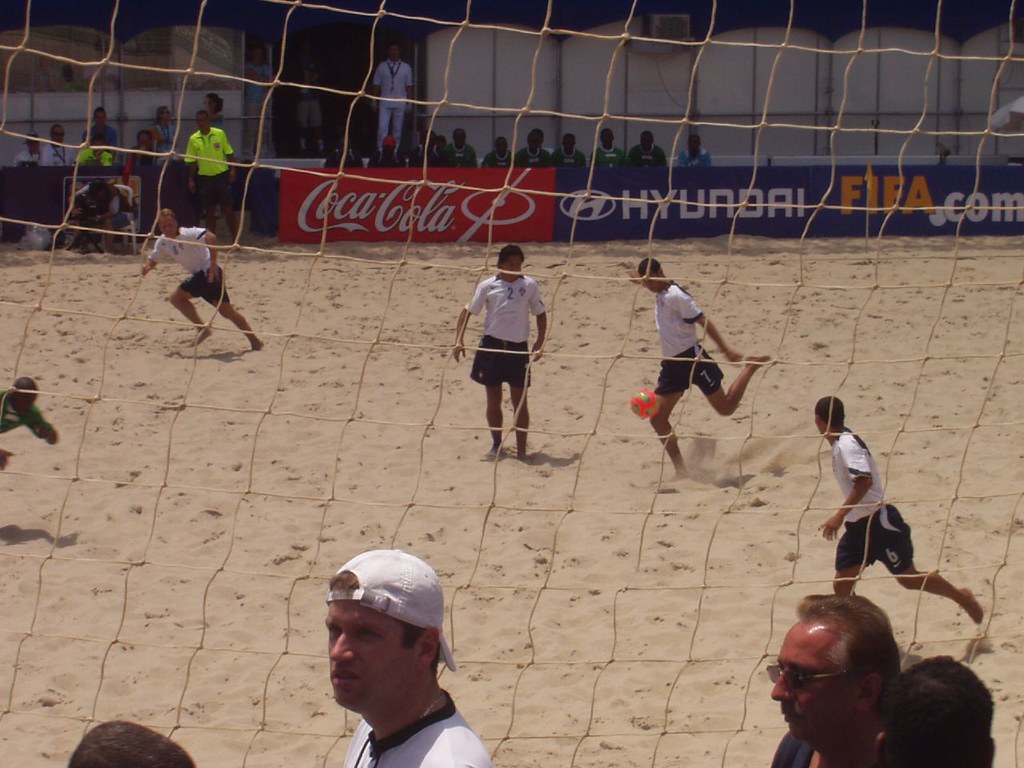 For the third time, a team from Russia has won the Beach Soccer World Cup. On Sunday, from the Luzhniki Complex in Moscow, the Russian Football Union defeated Japan 5-2 in the championship final. Russia previously won the 2011 and 2013 Beach Soccer World Cup. They won in 2011 in Ravenna, Italy, by beating Brazil in the final, 12-8, and then won again in 2013 in Papeete, Tahiti, by beating Spain 5-1.

In Moscow this week, the Russians outscored their opponents 30-18. In Group A action, Russia defeated the United States 5-4 in extra time on a game-winning goal by Aleksey Makarov on August 19, tied Paraguay 4-4 on August 21, and then hammered Japan 7-1 on August 23, thanks to a hat trick by Artur Paporotnyi.

In the quarterfinals on August 26, Russia beat Spain 4-2. Four different Russians scored with Aleksey Makarov scoring the game-winning goal in the 15th minute. In the semifinal, Russia beat Switzerland 5-4 on penalty kicks after the game was deadlocked at five goals apiece after regulation and extra time. Then in the final, defender Yuri Krasheninnikov was the Russian hero as he scored twice, including a key insurance goal just moments before the game was about to finish.

A Russian star throughout the tournament was Paporontyi, who won the Silver Ball, and was second among Russian Football Union players in goals with five. The Russian leader in goals was Boris Nikonorov, who had six goals. Glenn Hodel of Switzerland led the tournament with 12 goals, including a four-goal game in a 10-1 Switzerland thrashing over Uruguay in the quarterfinals, and then a hat trick in a 9-7 Switzerland win over Senegal in the bronze medal game. Noel Ott of Switzerland won the Golden Ball.

The gold medal game between Russia and Japan at the 2021 Beach Soccer World Cup was a rematch of the 2019 Beach Soccer bronze medal game, a game that saw Russia win 5-4 thanks to a hat trick by Fedor Zemskov.