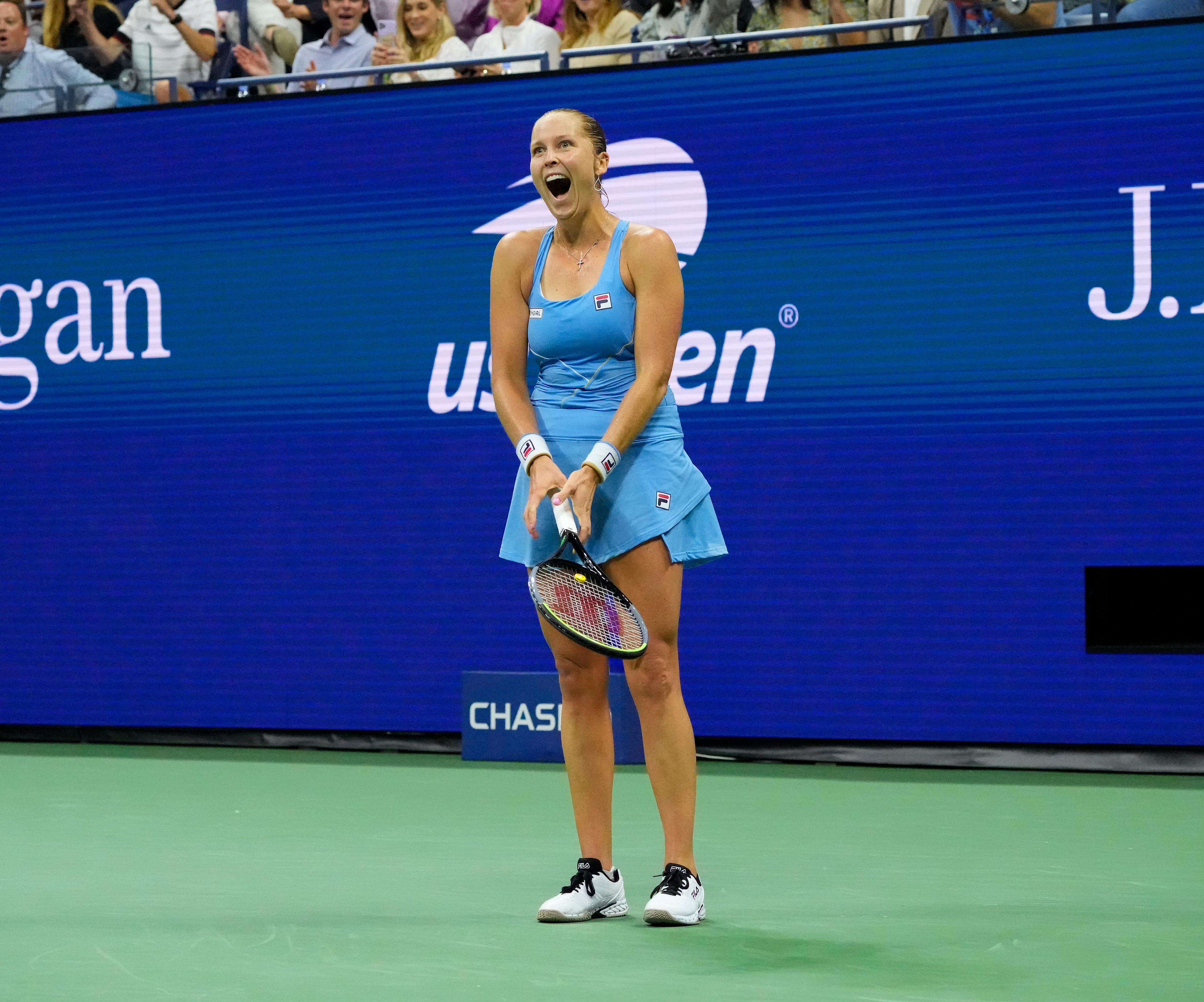 Rogers, who is 43rd in the world, rocked the tennis world on Saturday with an upset win over world number one and reigning Wimbledon champion Ashleigh Barty of Australia. Rogers came through with a 6-2, 1-6, 7-6 win. In the third set tiebreaker, Rogers beat Barty 7-6. A major reason for Rogers’ win came down to unforced errors. Rogers had 20, while Barty had 39. Barty also had trouble with her serve, as she had eight double faults, compared to Rogers’s one. Rogers will now face Emma Raducanu of Great Britain, in the fourth round.

Brooksby, the 99th ranked player, meanwhile upset 2021 Australian Open semifinalist, and the 21st seed, Aslan Karatsev of Russia in the third round, 6-2, 3-6, 2-6, 6-3, 6-3. Unforced errors was the major difference in this match. Brooksby had 36, while Karatsev had 61. However it will be a monumental task for Brooksby to reach the quarterfinals as he is facing world number one Novak Djokovic of Serbia on Monday.

Opelka will be facing Lloyd Harris of South Africa in the fourth round on Monday. Opelka is 22nd, while Harris is an unseeded player. However just because Harris is unseeded, does not mean he will not be a threat. The South African beat Rafael Nadal in Washington, and beat the seventh-seed Denis Shapovalov of Canada in the third round of Flushing Meadows on Saturday.