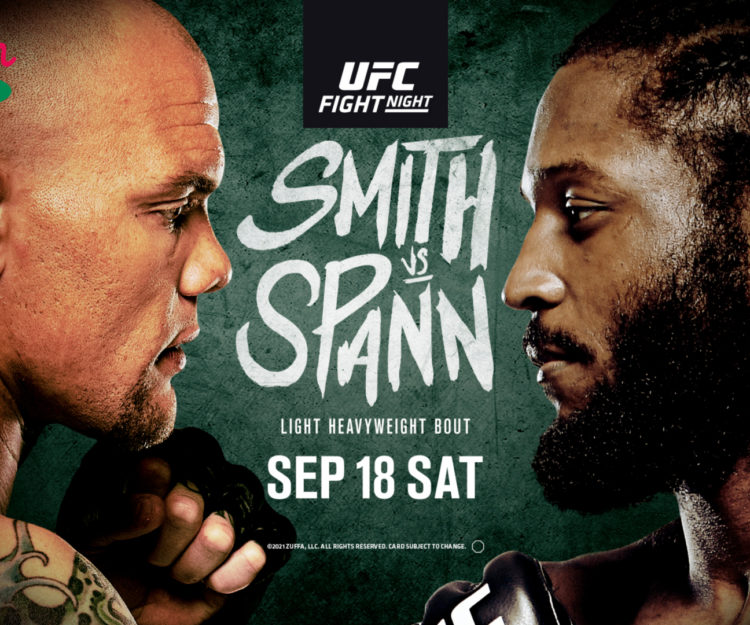 At just 19 years old Blanchfield won an EBI belt (BJJ). The field contained 16 women vying for the title, among them, tough black belts, established world champions – all no match for her. As a purple belt, she dominated the field and snagged an overtime submission in the finals. Those skills aren’t just particular to the BJJ world but have carried over to MMA. Her subs are top-notch and she’s mixed in some dangerous striking. Now a 22-year old black belt, she has all the skills to make some things happen at flyweight.

She may only be seven fights into her professional career, but that experience is understated. She has fought some of the highest level of competition you can see outside of the UFC. She’s 2-1 career against former or future UFC fighters, which includes a head kick KO over Victoria Leonardo and a decision over Kay Hansen. While fans may not know her name yet, the bookies are not sleeping at the wheel. She currently sits as a -320 favorite (Odds by FanDuel). Being as young as she is, if she puts in the performance that those odds indicate, it won’t be long before the hype train is at full capacity.

Sarah Alpar is making the drop to flyweight for the first time in the UFC. It may be the right decision for her as she occasionally had issues with the physicality at bantamweight. Unfortunately, fighting Erin Blanchfield isn’t much of a reprieve from that issue. Blanchfield is a very technical grappler who gets right in her opponent’s face. I expect her to do that here to Alpar and make this a very long night (or worse, a quick one) for her.