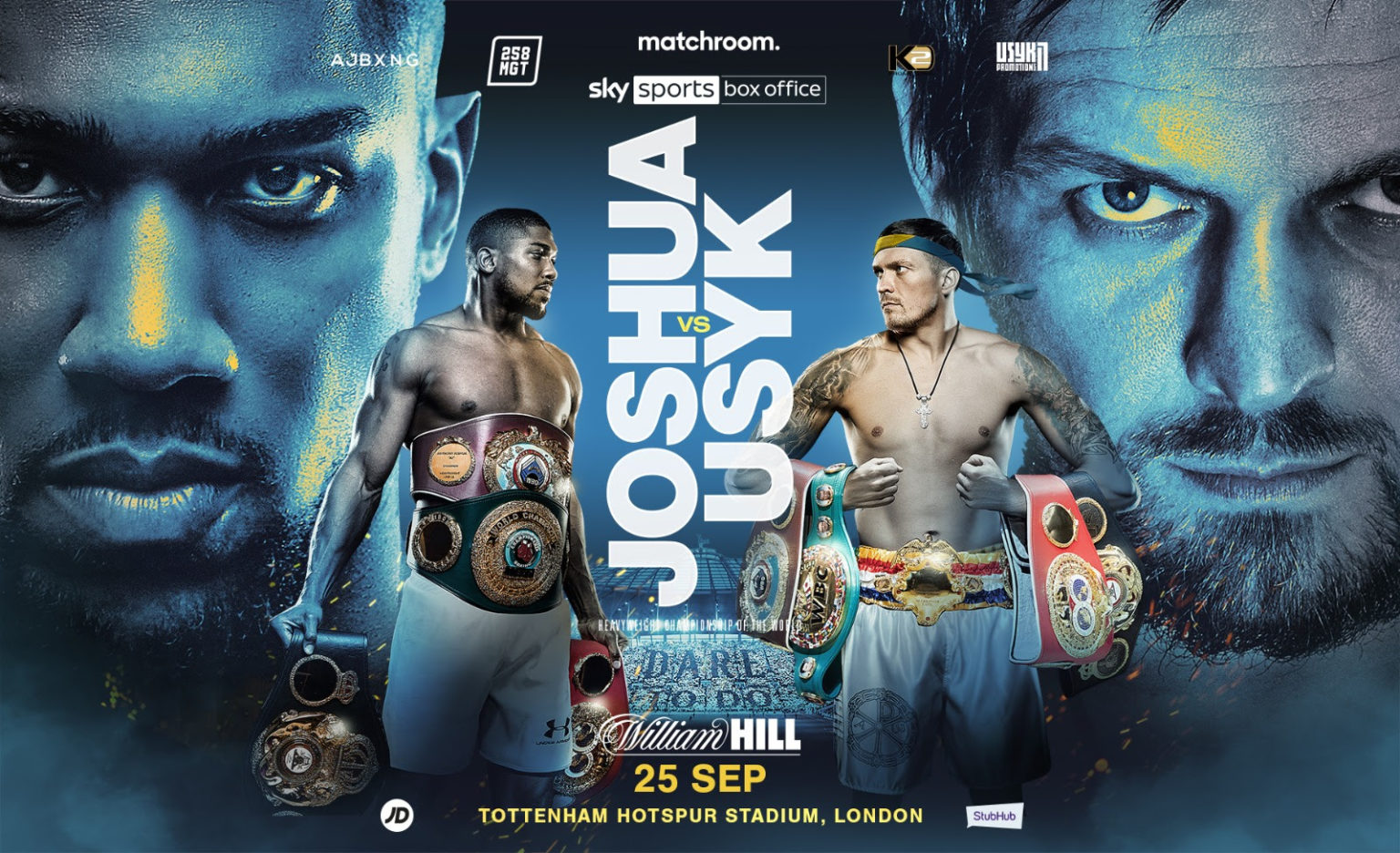 Luke Irwin: Despite AJ being the clear favorite, buit there’s enough variables in Usyk’s game, the southpaw stance, the gold medal-winning technical brilliance, the game elevation in front of big games, that he’s worth a smart gamble on. However, Joshua is right, when comparing Usyk to another dominant cruiserweight that moved up to heavyweight and became champion, Evander Holyfield, Joshua noted that Holyfield had much more heavyweight experience before challenging for a championship. A 36-year old Dereck Chisora, while a hard out, isn’t a reigning, defending Anthony Joshua. Despire what Usyk brings to the table, and while I think he will be a heavyweight champion, I don’t think it’s yet. Joshua will, and should, use his massive size advantage to keep Usyk at bay to survive and advance to an unbelievable money match in Fury-Wilder. Joshua via UD. 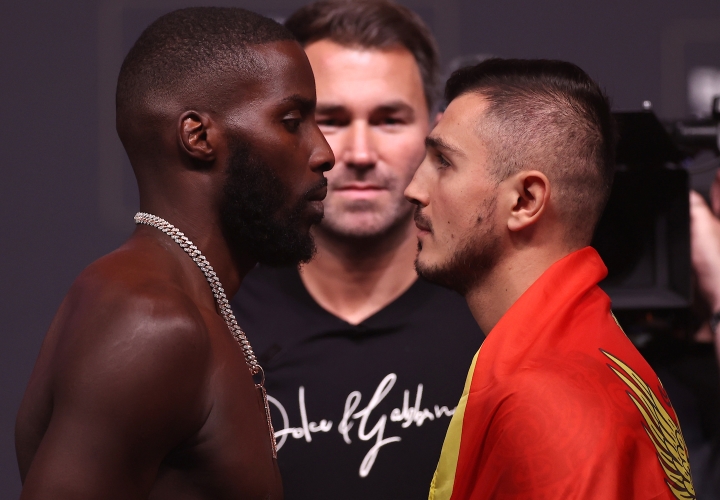 Luke: Prasovich has never fought outside of central/eastern Europe, and is coming off of a 6-rounder against a 7-29-1 opponent. Okolie via R4 TKO. 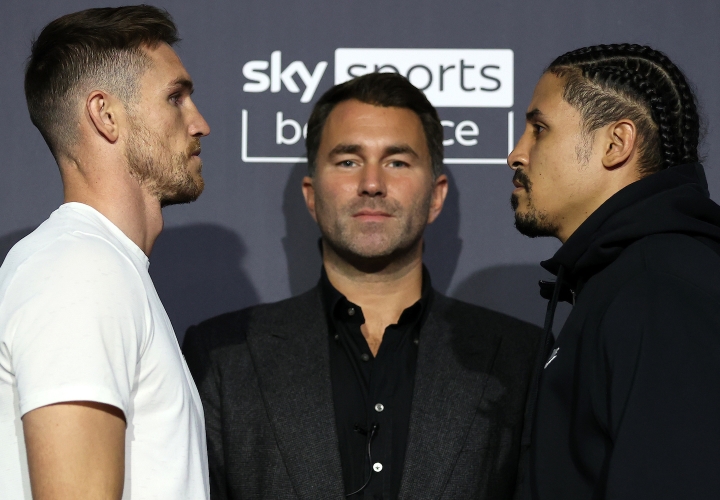 Luke: Bounceback fight for Smith here after taking his lumps against Canelo. Smith via R9 KO. 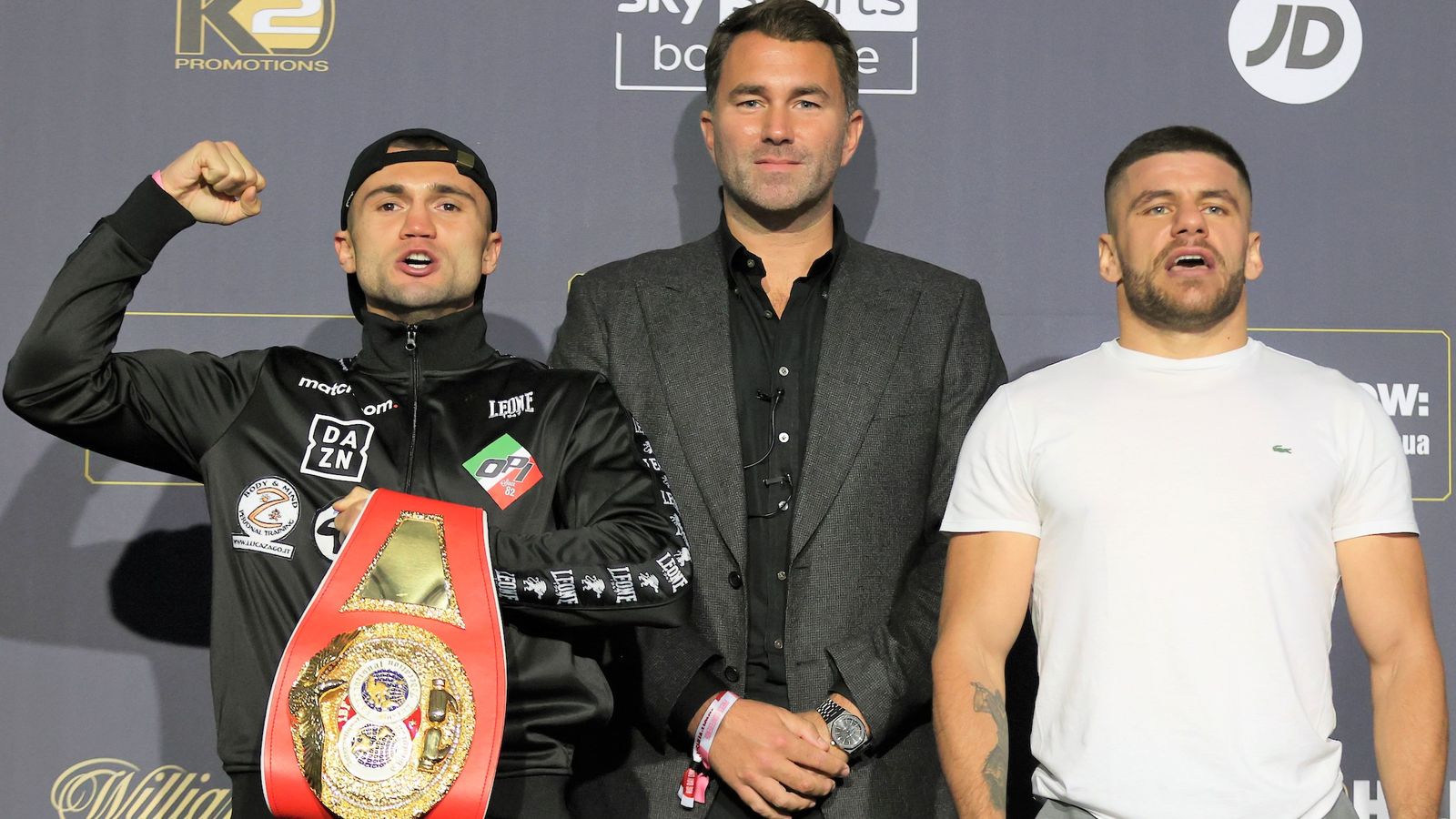