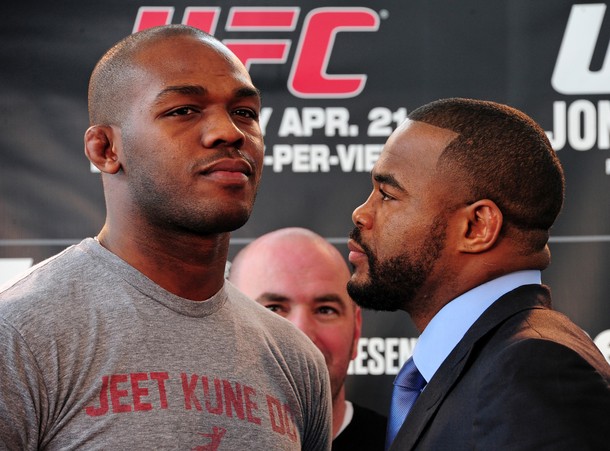 – The top paid UFC newcomer was Cuban Hector Lombard, who got $600,000 for his two Octagon appearances (not including his $250,000 bonus for signing with the UFC).