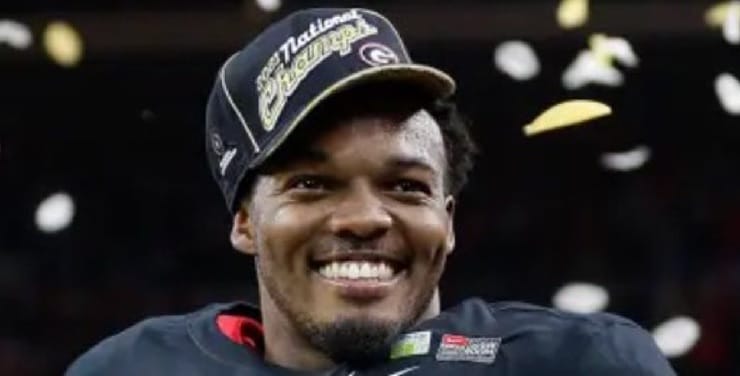 Who wants an intro piece when we could just jump right in? Here are the top five LB prospects in the 2022 NFL Draft Class.

Devin Lloyd is a big athlete who possesses the speed coveted at the linebacker position. He has fantastic awareness, both at a natural depth and when up along the line of scrimmage. His tackling ability is sound and his coverage skills are typical of the complete players at his position. He can also move out to any LB position.

Lloyd can be a bit hyper and jump the gun, leaving his gap responsibility unaccounted for. Though his coverage ability isn’t below the standard, he can grow that skill set out a bit.

He can play anywhere that needs an LB. He may draw more interest from teams that have aging talent at one of the LB spots, though any team would be thrilled to have this guy on their roster.

Dean is smart, good in coverage, shows himself to be rangey on film, is a good blitzer, and knows how to command the field.

Dean is a bit undersized and didn’t show himself to have pure speed at the combine (a trait that would help him overcome his size differential).

If anyone needs an ILB, a very good case could be made to take him ahead of Lloyd. The brains on this man are unbelievable.

A tough spot to earn, Tindall won the battle for the ‘three’ spot due to his speed.

Tindall has great speed, is a good blitzer, and won’t get overpowered, all of which helps him contribute in the run game. His awareness in coverage is decent, though his speed will help him there as well.

He’s not particularly overpowering at the line of scrimmage, nor is he polished in coverage. It is also worth noting that he didn’t get all of the starting reps while in college.

Tindall could join a rotation and earn a starting spot over time.

Another competitive spot, the fourth spot goes to the brains.

Chenal is a smart player who is a good blitzer, a good tackler, and has good awareness. He can fill a gap at the line of scrimmage and his coverage skills are coming along.

Chenal is still developing and is a bit low on lateral speed.

Chenal could start right away, but he may do best in a 3-4 scheme.

Like all my lists, the last spot goes to someone worthy of it yet not often talked about. An honorable mention here is Christian Harris.

Andersen has great speed and is a phenomenal athlete who understands the game from the perspective of multiple positions. He spent time in college as both an RB and a QB.

What comes with playing multiple positions is a lack of reps at the position he will ultimately fill. And reps are how players learn.

The best spot for Andersen would be a team that can afford to be patient with Andersen at the LB position and who will give him some reps in offensive packages.

I only set out to list the top five and I gave him an honorable mention, but what the heck.

Harris is a rangey athlete who has shown the ability to be a spy and has even taken RB’s in man. His tackling skills are solid, allowing him to finish plays that his athleticism puts him in position for.

He is a bit easy to read pre-snap and can get pushed around a bit around the line of scrimmage. His current zone coverage ability isn’t ideal and

A team that doesn’t need an immediate starter or that likes to play games in coverage.

You can bet on where these linebackers will go or any other draft prop or season prediction at the best offshore sportsbooks, listed below. 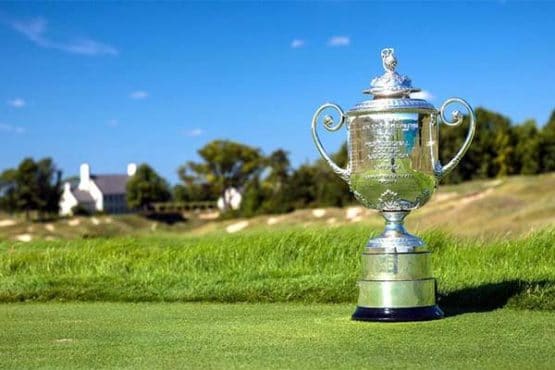 How to Bet on PGA Championship 2022 | Illinois Sports Betting Sites 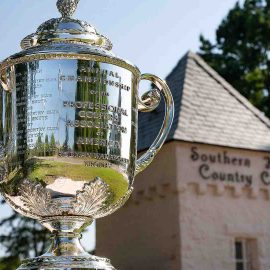 How to Bet on PGA Championship 2022 | Arizona Sports Betting Sites 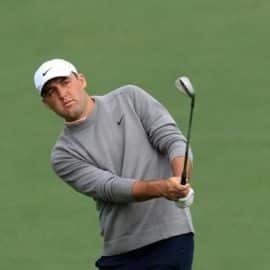 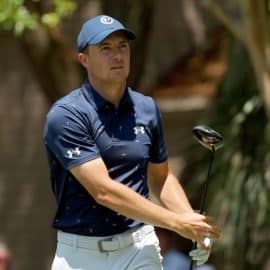 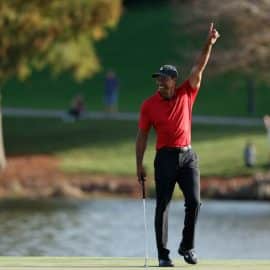 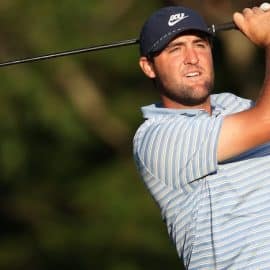 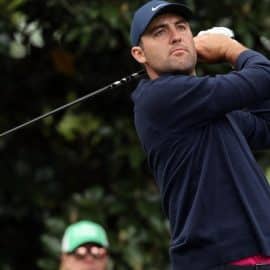