A Look Back at SummerSlam 1991 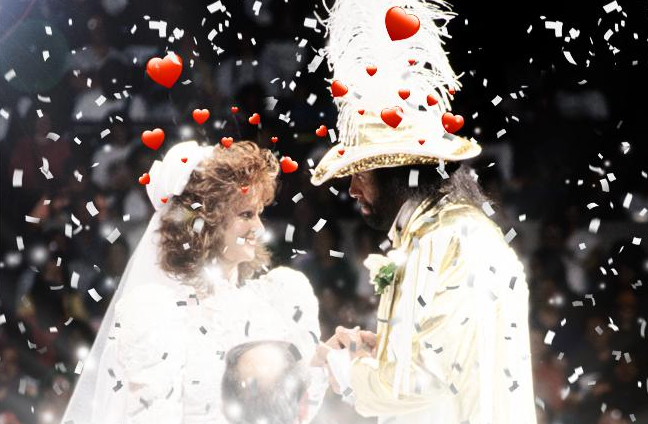 With the 31st installment of The Biggest Party of the Summer just around the corner, join us as we take a look back at the history of SummerSlam. The ups, the downs, the moments, the stars, and the only SummerSlam to have Gorilla Monsoon and Bobby Heenan on commentary together! 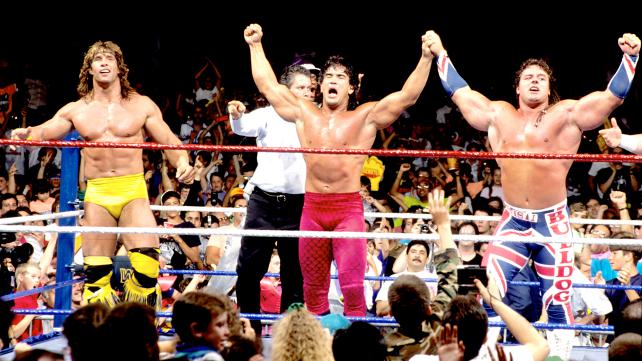 Continuing with the success of 1990’s double main event, 1991’s edition of SummerSlam gave us another double main event … … … sort of. First was the handicap match between The Triangle of Terror – Sgt. Slaughter, Col. Mustafa and Gen. Adnahn – taking on the team of The Ultimate Warrior and WWF Champion Hulk Hogan. To add in a bit of excitement, the special guest referee for this one was the man who was making his WWF debut, Sid Justice.

The match was ok, but the real entertainment came behind closed curtains. This was the event in which The Warrior held up Vince McMahon saying that he would not go out for the main event unless he paid him an additional X amount of dollars. From what I understand, McMahon paid the money to 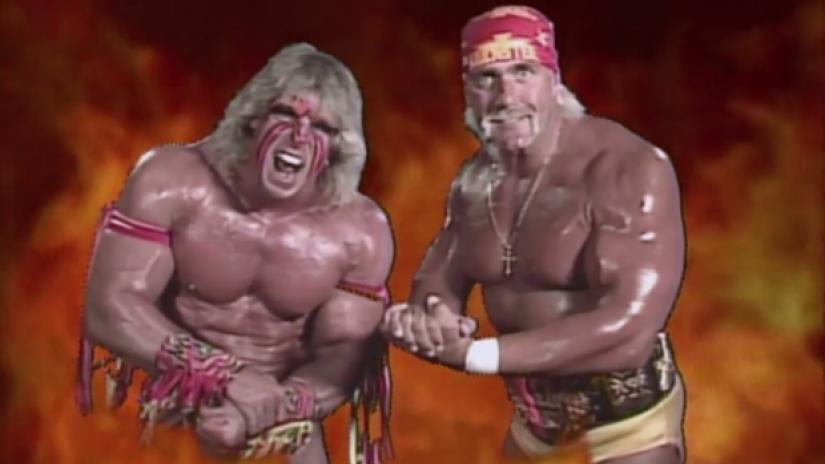 After that the ropes were taken down and Madison Square Garden was treated to the holy union of THE couple of the late 80s – early 90s in wrestling, Miss Elizabeth and the Macho Man Randy Savage. Unlike basically every other “wedding” in wrestling history, nothing interrupted this one as the two said their vows and lived happily ever after – for a while.

This card was pretty stacked from top to bottom. But every show needs a break (other than the intermission that we once again got this year). That break came when Greg “The Hammer” Valentine took on the man making his pay-per-view debut (in this character) IRS. Yeah, nothing exciting, just something to give the fans a bit of a break.

GLIMPSE INTO THE FUTURE/MATCH OF THE NIGHT

Bret Hart and Mr. Perfect were two of, if not THE two best in-ring workers 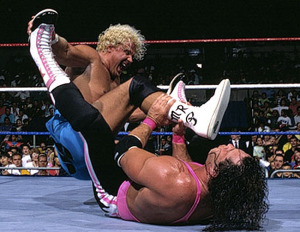 of that time. The two had no problems getting a solid wrestling match anytime they stepped through the ropes. So obviously putting the two against each would be guaranteed gold – and gold is exactly what we got.

In what turned out to be one of the top matches in SummerSlam history, Hart reversed a Mr. Perfect leg drop into the Sharpshooter and Perfect tapped immediately and Hart held WWF singles gold over his head for the first time. Spoiler Alert, it wouldn’t be the last time that The Hitman would win a championship in the WWF. 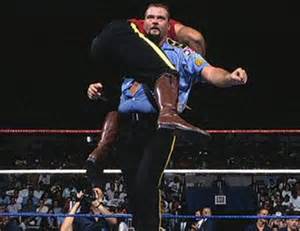 videos of The Mountie in a New York police station)

This was arguably one of the best shows of the era. We had a stacked card filled with Hall of Famers and memorable matches and moments. It wasn’t just the matches themselves that made this SummerSlam so good – we had a commentary team of Gorilla Monsoon, Bobby “The Brain” Heenan and Rowdy Roddy Piper. You could give that combination a dictionary to read and it could be some of the most entertaining commentary you have ever heard!