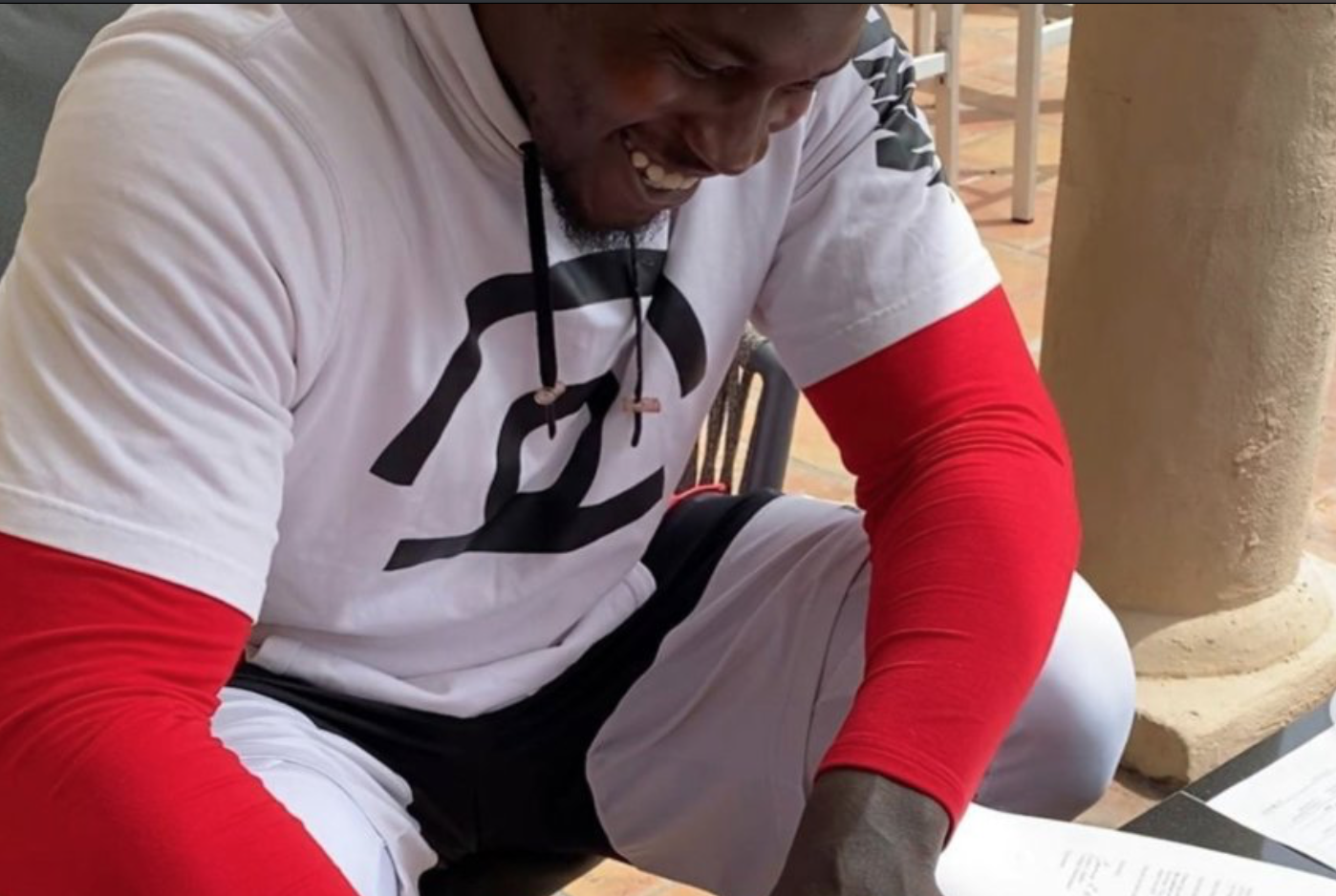 It’s been well over four years since Aldon Smith played in an NFL game, and we haven’t heard much from him, but the Cowboys are apparently taking a flyer on him.

The Cowboys are a team known for giving second (in this case, third) chances, having signed disgraced defensive end Greg Hardy in the past. And now they’re taking a shot on Smith, having signed him to a one-year deal on Wednesday.

Breaking: The #dallascowboys have signed former Pro Bowl LB/DE Aldon Smith to a one-year, marking the end of a 4-year absence. Clean and sober now, incredible how much he’s turned his life around. @NFLonFOX @dallascowboys

Smith posted a photo of him signing the contract on Instagram. 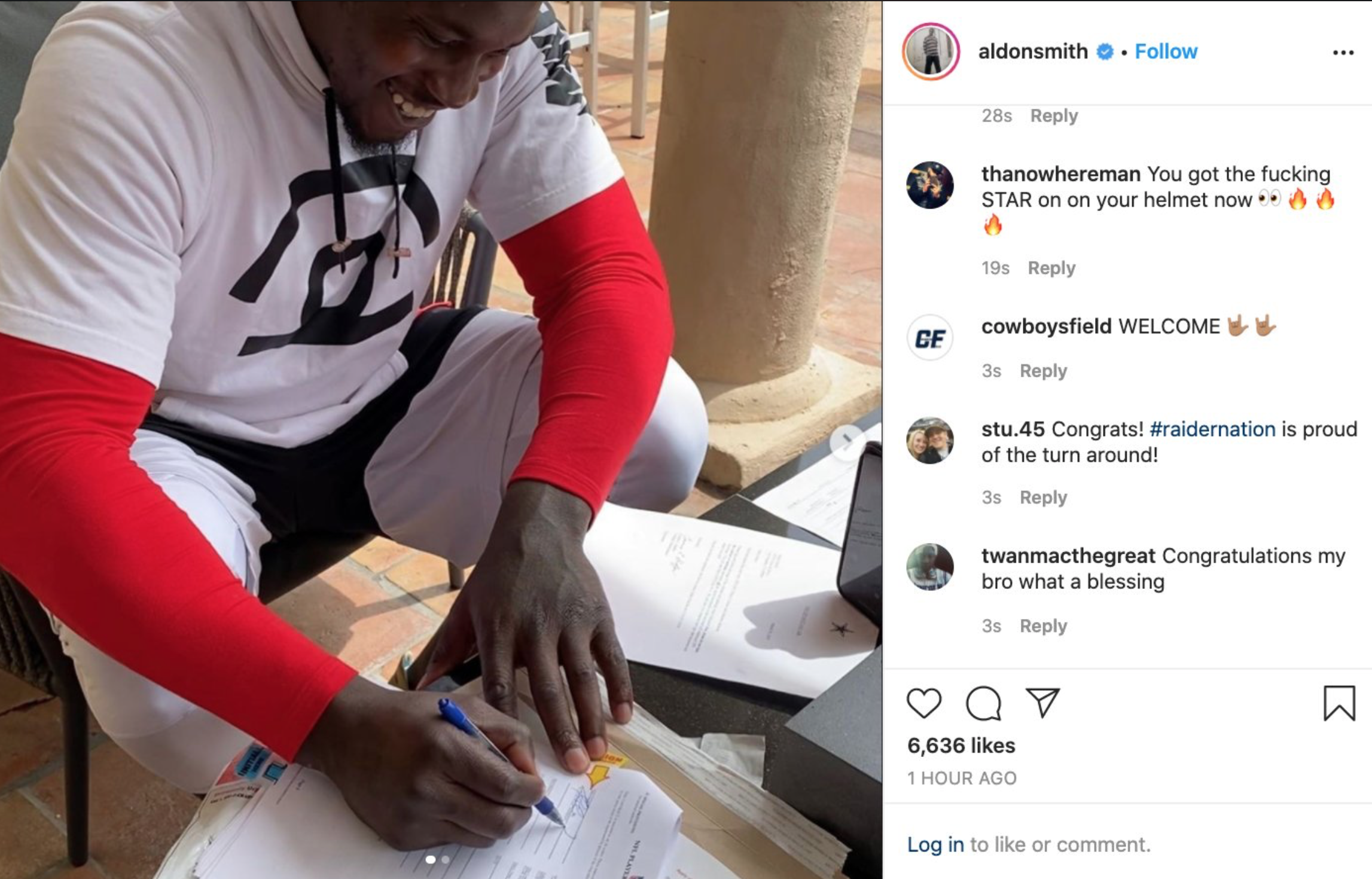 And a message to go along with it. 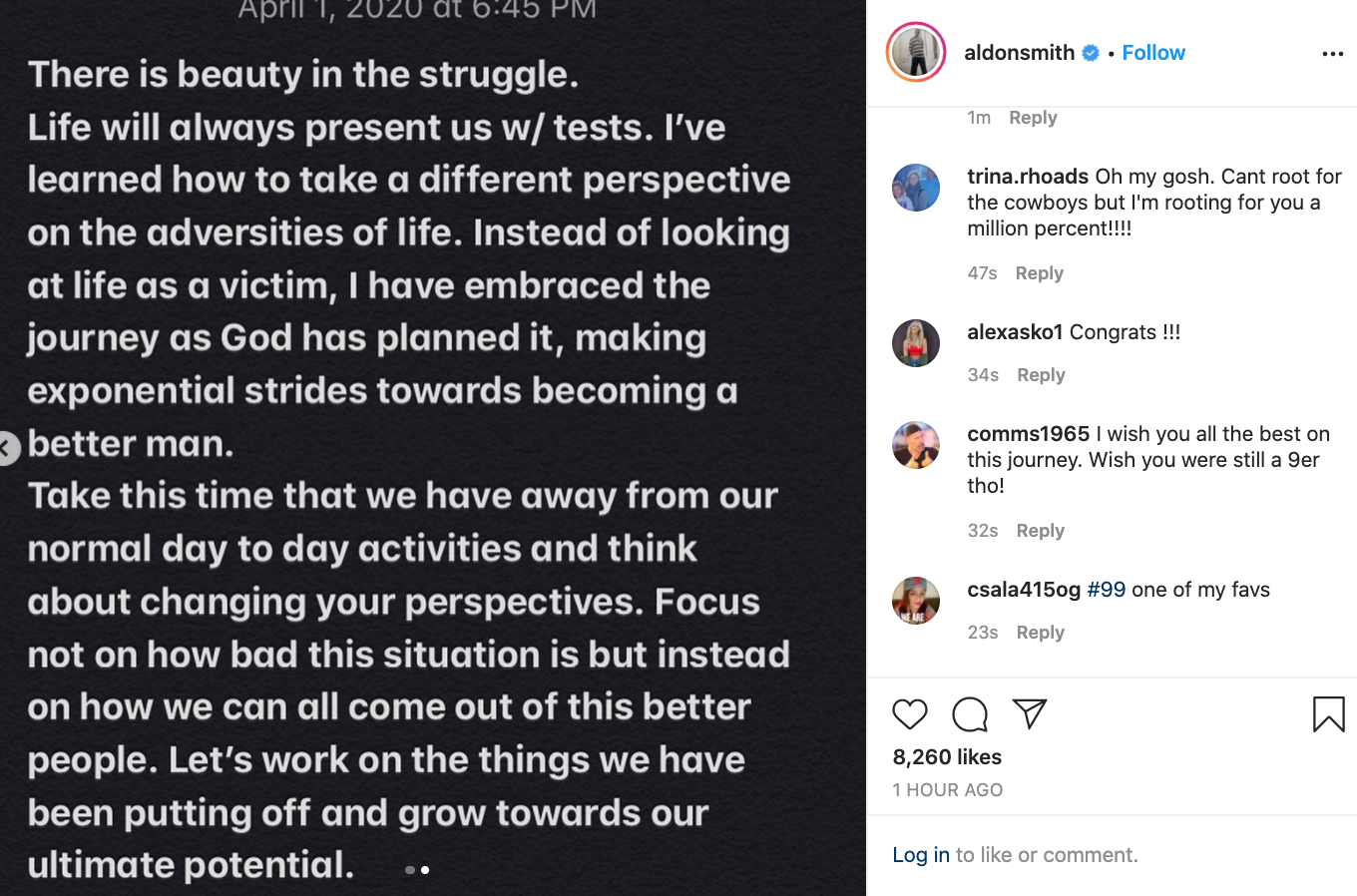 Smith last played for the Raiders, recording 3.5 sacks and three pass breakups in the 2015 season. He’ll need to be reinstated by the NFL to be eligible to play again, but he’s on the right track, it appears.