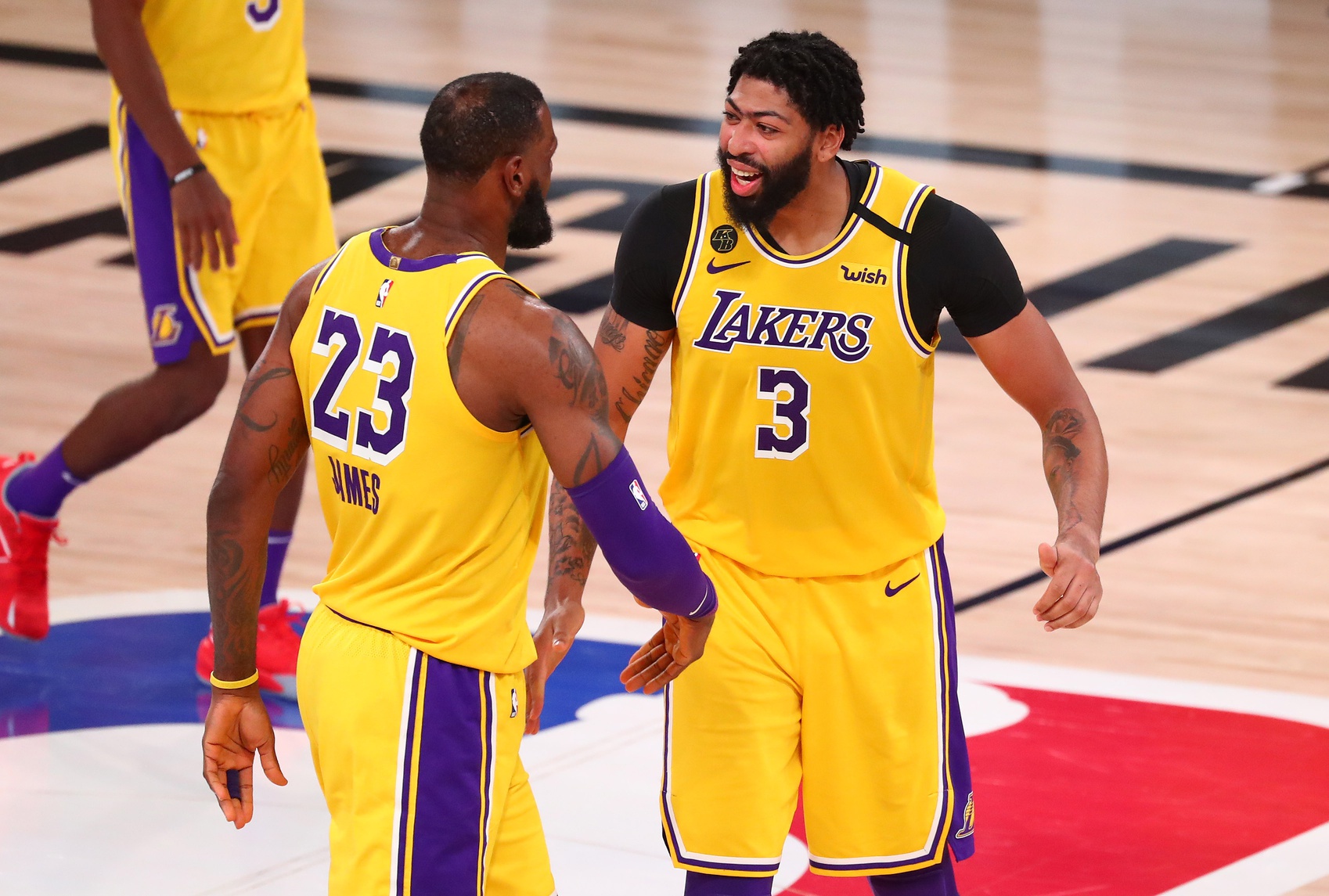 Now that LeBron’s locked in — what’s the deal with Anthony Davis?

This comes as no surprise. Davis, who had a player option on his contract for the 2020-2021 NBA season, was reportedly expected to opt-out at the end of the season since early last year.

Once the NBA lifted the moratorium recently, Davis indeed opted out. Now, he’s a free agent and fully expected to return to the Lakers — but the veteran superstar wants to make sure he makes the right decision in terms of the contract length and the total dollar figures.

As NBA training camp began on Tuesday, there was some optimism that perhaps Davis and the Lakers could finally agree on a new deal. When Wednesday rolled around, the organization reportedly met with Davis’ agent, Rich Paul, who also reps LeBron James.

And unexpectedly, the Lakers did finalize a new deal with Paul — except for it didn’t have much to do with Anthony Davis. On Wednesday afternoon, the Lakers agreed to a two-year, $85 million extension with LeBron. Now that James’ surprise extension is out of the way, will that fast track Davis’ decision?

According to Brian Windhorst of ESPN, Davis isn’t rushing to any decisions at the moment. “He is still weighing how to structure his contract as he tries to gauge how the salary cap will grow in the next few years,” Windhorst reported. “Davis has been looking at spreadsheets trying to best guess how to plan the contracts for the rest of his career beyond this deal he’s soon to sign. His decision-making is independent of LeBron James’.”