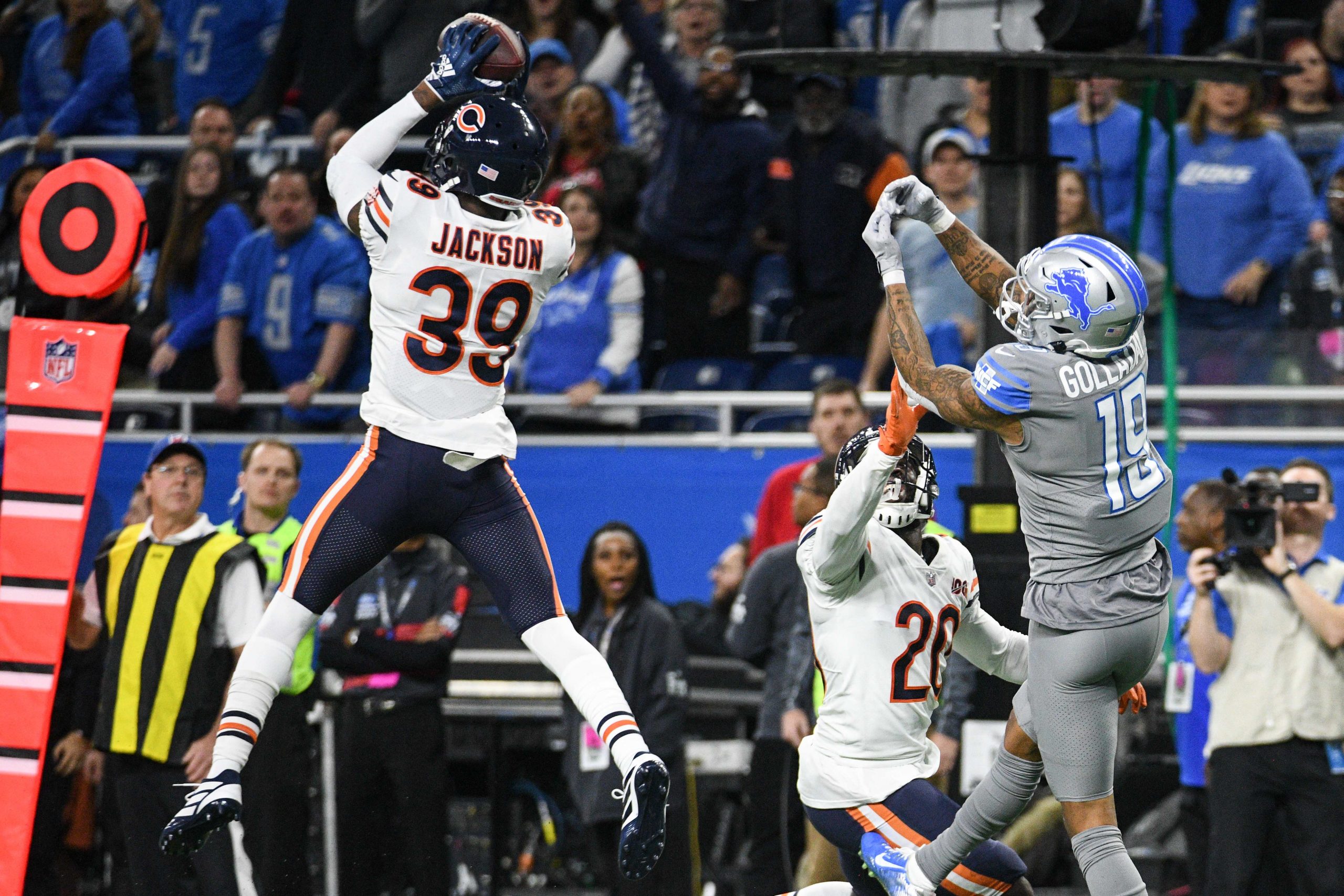 Eddie Jackson was a fourth-round pick in the 2017 draft; now he’s the NFL’s highest-paid safety.

NFL Network’s Ian Rapoport broke the news on Friday that the Bears and their talented young safety had agreed on a four-year, $58.4 million extension.

The #Bears and star S Eddie Jackson agree to terms on a 4-year extension worth $58.4M, per his agents @_SportsTrust. He gets $33M total guarantee, $22M fully guaranteed. $14.6M yearly average is the highest at the position. Big money.

The Alabama product rose to stardom his second year in the league by scoring three defensive touchdowns. He also logged six interceptions, 15 pass break-ups and two forced fumbles as part of a breakout season that earned him first-team All-Pro honors.

This season, turnovers were harder to come by for Jackson, but his play on the field was still impressive. According to PFF, he ranks ninth in overall grade at his position since entering the league.

Per @RapSheet, Chicago has signed safety Eddie Jackson to a four-year, $58.4M extension.

Jackson ranks T-9th in overall grade at his position since entering the NFL, and it's because he makes plays like these.pic.twitter.com/Wq6P2FgzVB

Defense has been Chicago’s biggest strength the past couple of seasons, and it’s clear the Bears want that to continue by locking up Jackson. Next up on the agenda is fixing an offense the ranked near the bottom in total yards and points per game this season.