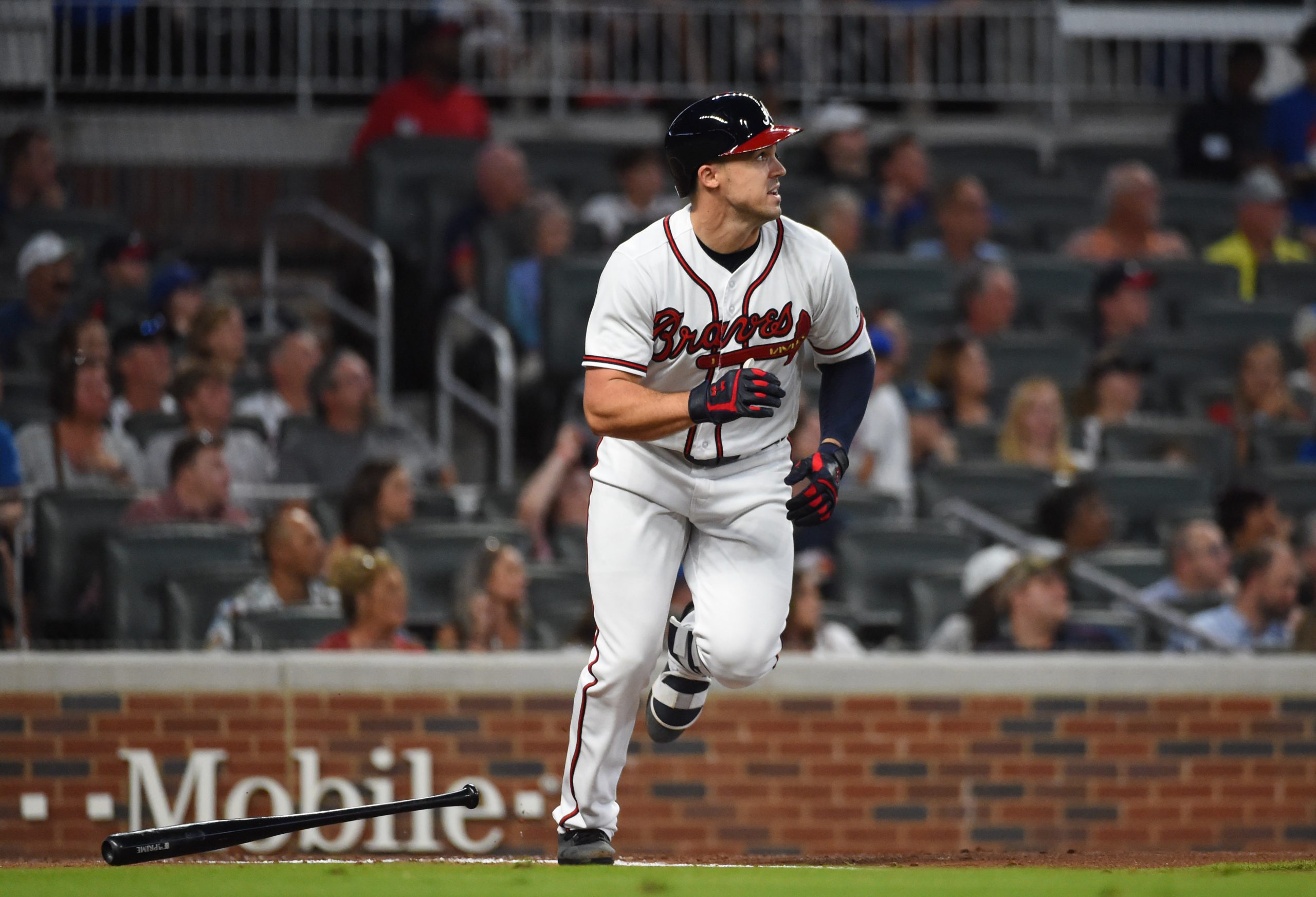 The Atlanta Braves have won game one of the 2021 World Series. On Tuesday night from Minute Maid Park in Houston, designated hitter Jorge Soler and outfielder Adam Duvall each hit home runs as the Braves defeated the Houston Astros 6-2.

The Braves got off to a fast start. Soler of Havana, Cuba hit a leadoff home run 382 feet to put the Braves up 1-0. That was followed by an Austin Riley double, which scored Ozzie Albies. The Braves had a 2-0 lead even before the Astros came to bat.

Then in the second inning, Soler picked up his second run batted in on a fielder’s choice, which scored catcher Travis d’Arnaud. Then in the third inning, the Braves took the comfortable 5-0 lead thanks to a 387 foot home run by Duvall which scored Eddie Rosario.

For Duvall of Louisville, KY, it was his second home run of the 2021 Major League Baseball postseason. Despite sharing his time this year with the Braves and Miami Marlins, Duvall led the National League with 113 runs batted in.

Soler meanwhile became the first player in World Series history to lead off the entire game with a home run according to Ben Morse of CNN. In the past, three other players have hit a home run in a World Series game for their respective teams at the beginning of the bottom of the first, but never before at the top of the first. Soler only played in two games against the Los Angeles Dodgers in the National League Championship Series because he went on the coronavirus list. After only collecting one hit in 11 at bats for the Braves in the National League Divisonal Series, Soler has had three hits in seven at bats since.

The other big story from game one was the fact that Braves starting pitcher Charlie Morton broke his leg from a comebacker in the second inning off the bat of Yuli Gurriel. What is remarkable is the fact that Morton continued to pitch, and threw 16 pitches before leaving the game. 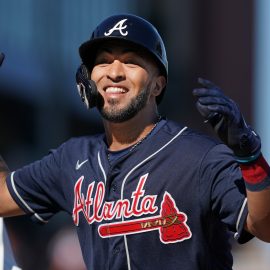