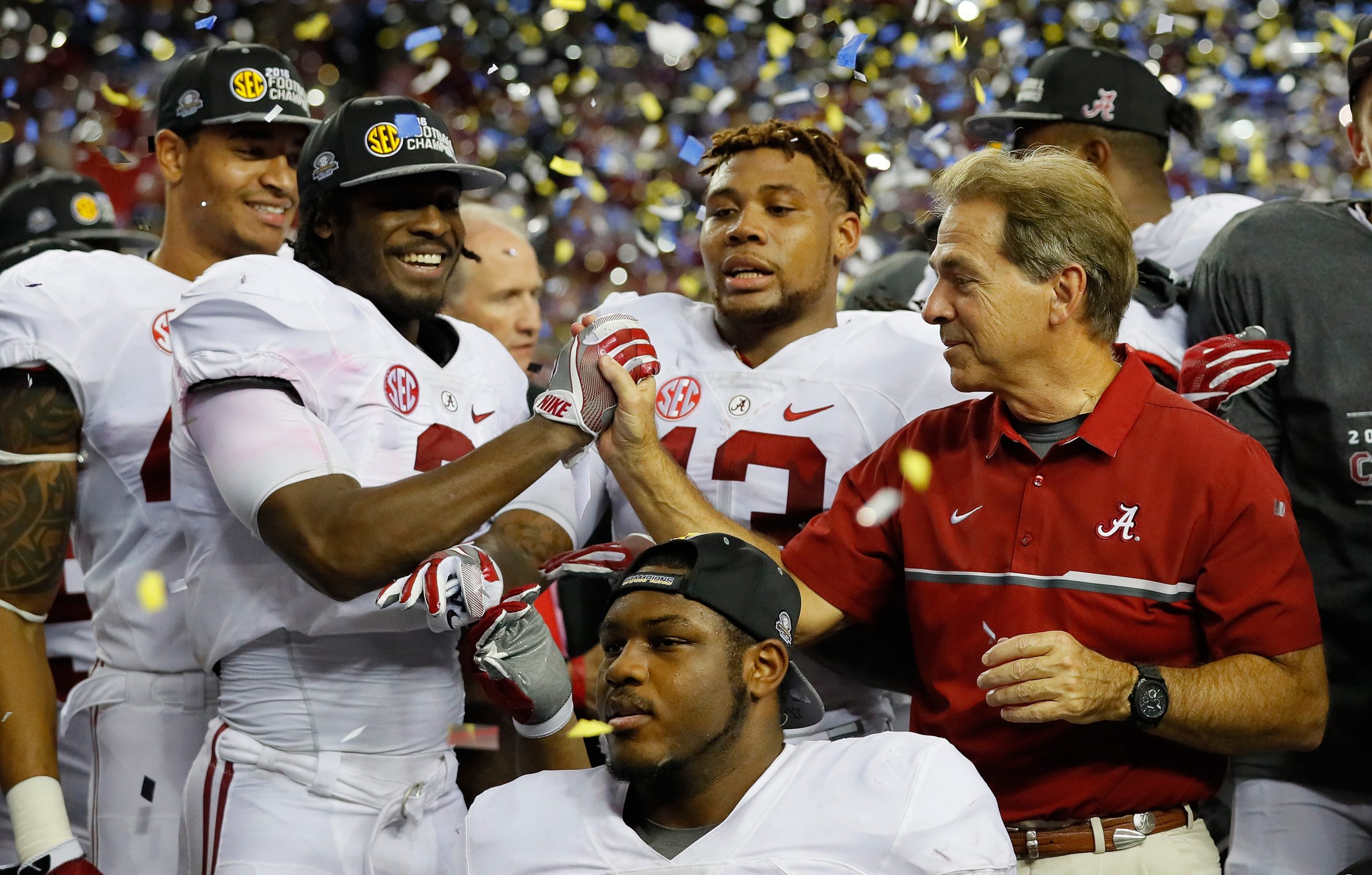 We have previewed 4 of the Power 5, so that leaves us with the SEC today.  As a grad of an SEC school, I disclose that this is by far my favorite conference.  I would urge all readers to go to a real SEC game at some point in your life.  It is different in the South, that is for sure.

Florida – This may be a homer pick, as I went to Florida. The D will continue to be really good, and at some point, they’ve got to at least get average QB play?  I think Felipe Franks will be the guy here.  If they struggle again, McElwain enters next year on a blazing hot seat.

Georgia – Honestly, Deciding between UGA and UF was a coin flip.  UGA has the second best RB unti in the SEC with Grubbs and Michel.  Eason will likely improve, and their D will be good as Smart can coach that side of the ball.  The big question is the OL.  If the OL is better, UGA wins the East.

Tennessee – Last year was really their year, and they had the best roster in the East.  I’m not sure what to think of Butch Jones.  A 7-5 season likely ends his tenure at UT, but would fans be OK with 9-3, but losses to Bama, UGA, and UF?

South Carolina – It seems Will Muschamp turned things around last year when he inserted Jake Bentley at QB.  He has improved the roster, and they likely upset one of the three listed above them.

Kentucky – If Kentucky is ever going to compete in the East, it’s in 2017.  This is Mark Stoops most talented roster, and they get what is probably the two worst teams in the West for their schedule.

Vanderbilt – Derek Mason will rely on Ralph Webb as much as possible to run on opponents.  Their D was actually pretty solid last year.  They just don’t have the athletes the teams above them do.

Missouri – Missouri has to keep teams to as little offense as possible.  DE Marcell Frazier can help the cause in that area, but I’m not sure Coach Odom and QB Drew Locke will be able to do enough to outscore many opponents.

Alabama – It’s Bama by default until someone shows they can beat them.  Opening against FSU will be exciting, but the big question is new OC Brian Daboll.  He has the best staple of running backs, and SEC Offensive POY in Jalen Hurts returning.

Auburn – I am a believer in Jarrett Stidham at QB.  If he looks anything like what he did at Baylor, watch out.  The D should continue to be solid.  The LSU game likely determines second place here.

LSU – I’m a big believer in Coach O as a recruiter, but his coaching is a bit underwhelming.  They have fantastic coordinators, and lots of talent, but I’m not expecting Danny Etling to do big things.  Their best bet is to give the ball to Derrius Guice as often as possible.

Arkansas – Bret Bielema may quietly be on the hot seat as well.  There are some things to like here, like QB Austin Allen, but I don’t think their roster is as good as the teams above them.

Mississippi State – QB nick Fitzgerald looked promising last year.  Can Dan Mullen get him to go to the next level?  He will need to because he doesn’t have the weapons around him the other teams in this league do.

Ole Miss – I do like QB Shea Patterson, but I am going to chalk this up to a lost season due to the Hugh Freeze fallout.  How will interim coach Matt Luke keep them motivated every game?

I’m picking the west over the east regardless of teams, but Bama likely easily dispose of either Florida or Georgia and heads to the playoffs again.