Can The Cardinals Actually Make The Playoffs? 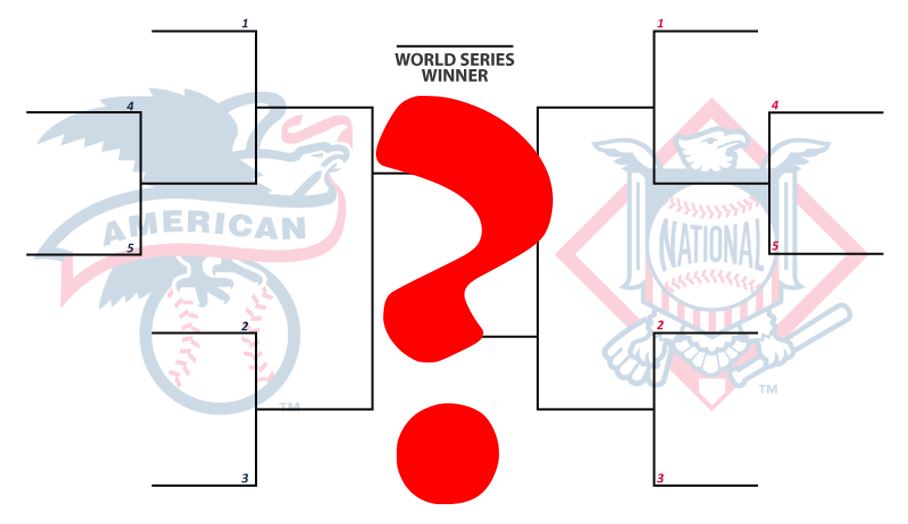 ‘Can the Cardinals make the playoffs?’

Some years this question is very easy to answer. In 2017, it is most certainly not.

Aided by the continuing mediocrity of everyone participating in the NL Central, the Cardinals find themselves only 4 games in arrears of 1st place while sporting a less than stellar 43-45 record.

Heading into 2017 if you would have known the Cardinals mark at the All-Star break and nothing else, you’d have assumed that the Cubs were 10+ games ahead and that the Birds would be major sellers at the trade deadline.

Alas, the Cubs, much like their fans, have seemingly been more than fine with keeping last October’s party going at the expense of the 2017 season:

Which brings us back to the question… can the Cardinals actually make the playoffs this season?

Here’s what the data says:

According to Baseball Prospectus:

If we average out all three of these outlets, the Cardinals come to a 24.6% chance (almost exactly 1 in 4) of making the 2017 playoffs either as a wild card or division champion (with the latter being much more likely if the NL West keeps up their torrid pace and hoards all the wild card spots).

The perception of the ’17 Cardinals is that they had something going before the All-Star break.

The reality is a little bit more suspect.

But considering that the Mets and Marlins both will be at the bottom of the NL East when the season is over and they accounted for 7 of those 10 games? Well, 6/10 isn’t exactly good, either.

We’ve been saying it for weeks; not much has changed: the Cardinals are a slightly above .500 team as they are currently constructed.

They have some moves on the board that they can make to improve their chances, but with deficiencies all over the diamond:

Hard truth is that it’s probably going to come down to just how mediocre the NL Central is in the 2nd half. The baseball equivalent of a sloppy track.

If the rain keeps falling, the Cardinals got a shot.

Trouble is the forecast only calls for a 25% chance of precipitation.