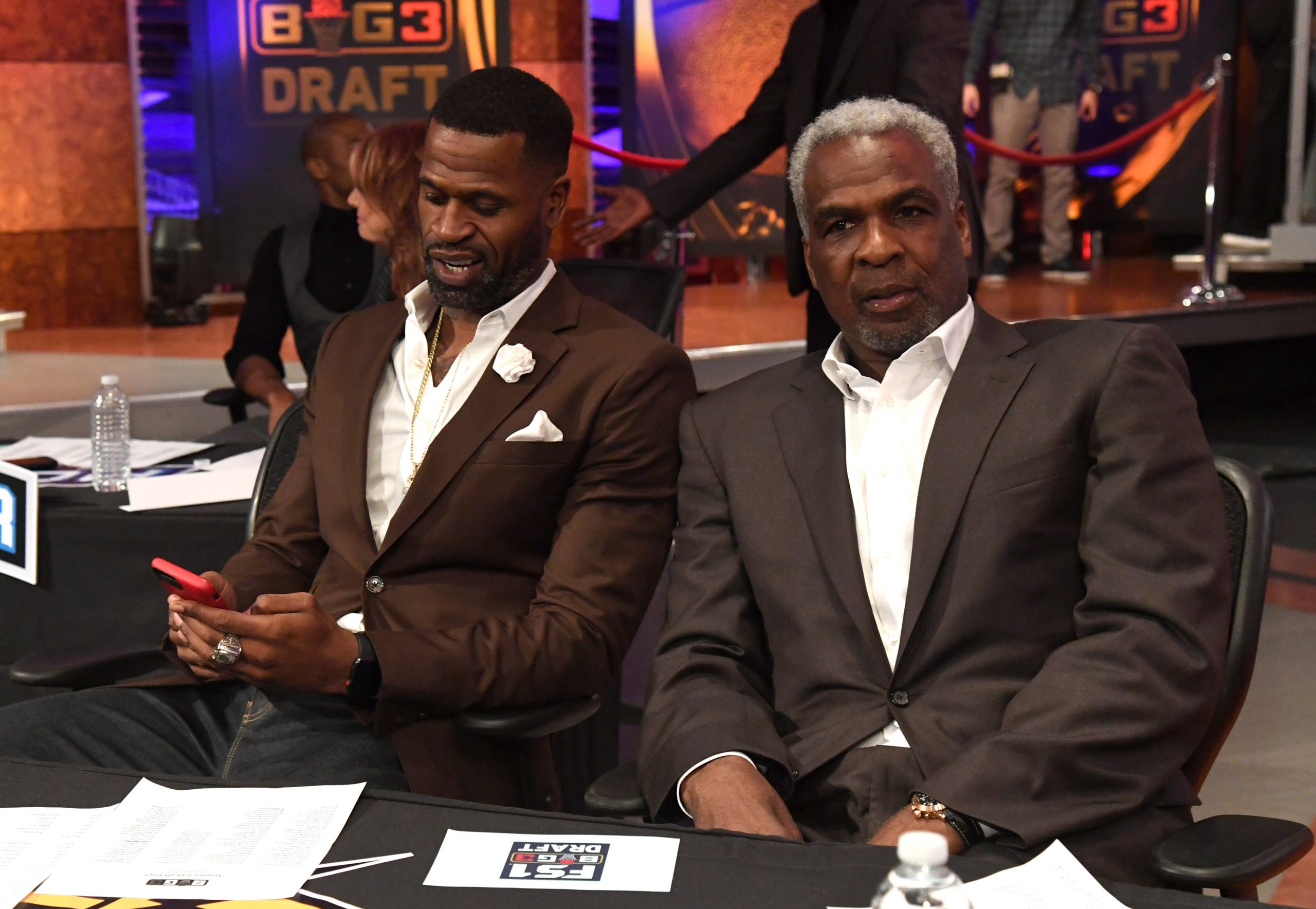 Charles Oakley seems to now be in the business of doing odd things to stand out and get in the headlines.

Oakley made a scene at a Knicks game last year, which caused him to get escorted out of Madison Square Garden by security. He has since filed a law suit against the Knicks due to the incident as well.

But now he’s coming out saying that LeBron James is the greatest to ever play the game, even though he played alongside Michael Jordan for a few seasons.

No player in the history of the game has put together the body of work Lebron has.

It’s hard to tell if shade was intentionally thrown there or not, but it sure seems like it.