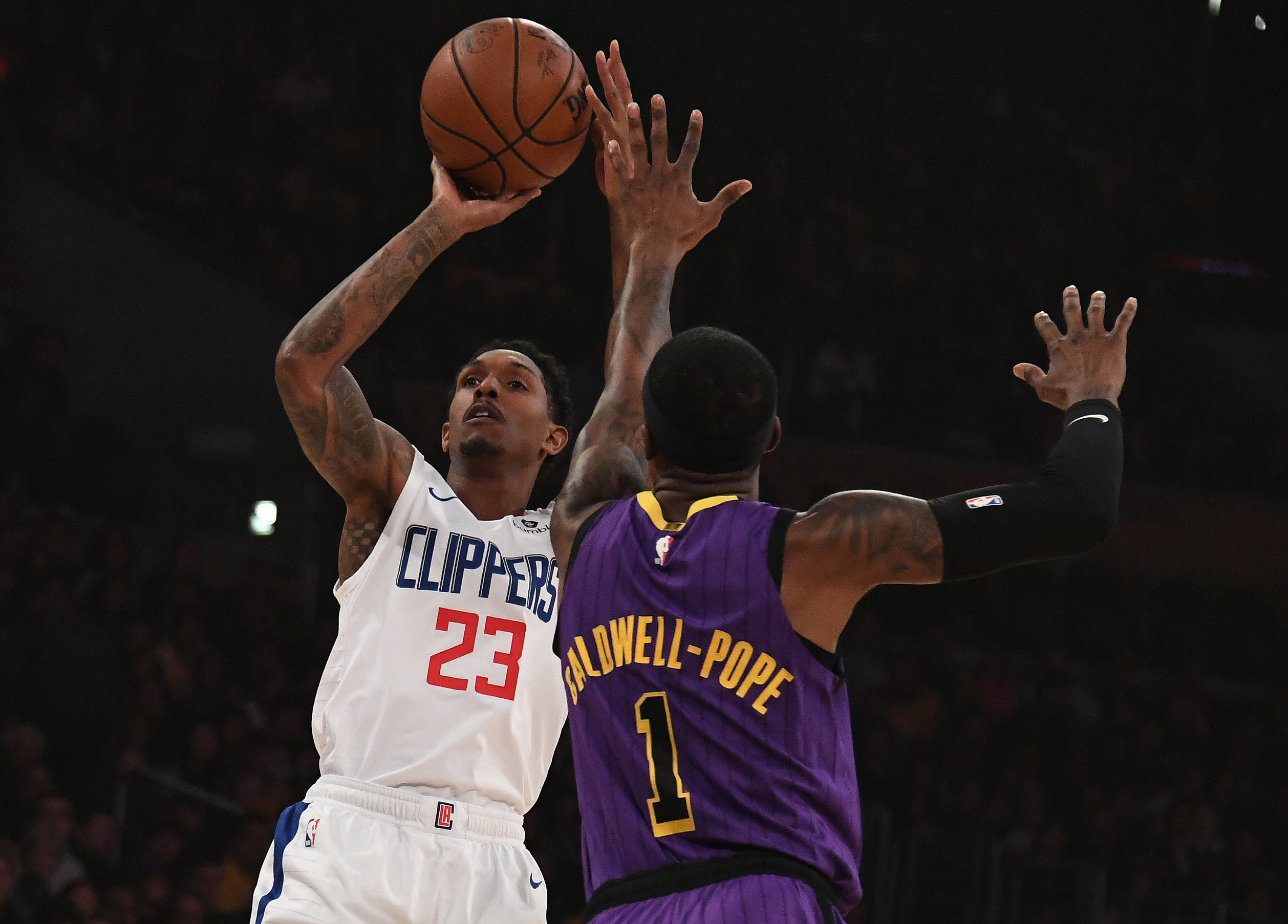 The Clippers have defeated the Lakers 22 times in the last 25 encounters.

If you were to ask to Doc Rivers, he would say there is an extra level of rivalry between the two teams, mainly because they share the same arena. “For the players, it should be a big deal playing an LA vs LA battle,” Rivers said. Throughout his tenure as Clippers head coach, Rivers is 18-3 against the Lakers.

However, if you were to ask the Clippers players, they would consider last night’s game just like any other. For Tobias Harris, he’s more concerned about the grand scheme of things. “Obviously it’s going to be an exciting game,” Harris said. “But I’m more hyped for us to go out here and get better as a team. I’m hyped up looking at every team in the West Coast.”

For the most part, that laid back sentiment matched the play on the court. For years, the Clippers made it a point of emphasis to absolutely crush the Lakers; fans would routinely see the Lakers lose by 20+ points anytime the teams met. This time around, it didn’t seem like any Clippers players had that type of killer instinct, except for Lou Williams.

Two years ago Lou Williams was traded by the LA Lakers to the Houston Rockets; he made sure to continually haunt the Lakers for that decision last night. Williams single-handedly kept the Clippers alive, by putting up: 36 points, 7 rebounds, 3 assists, on 11/18 shooting. There was a brief moment where it looked like the Lakers were going to runaway with the game, but Williams refused to let that happen. His heroics did not go unnoticed by his teammates.

“He carried us pretty much the whole game. With his effort coming off the pick-and-rolls, creating plays for guys.” – Tobias Harris on Lou Williams

We’ve yet to see how the Clippers will fare when LeBron James plays against them, but until then, they’ve owned the Lakers for over half a decade.