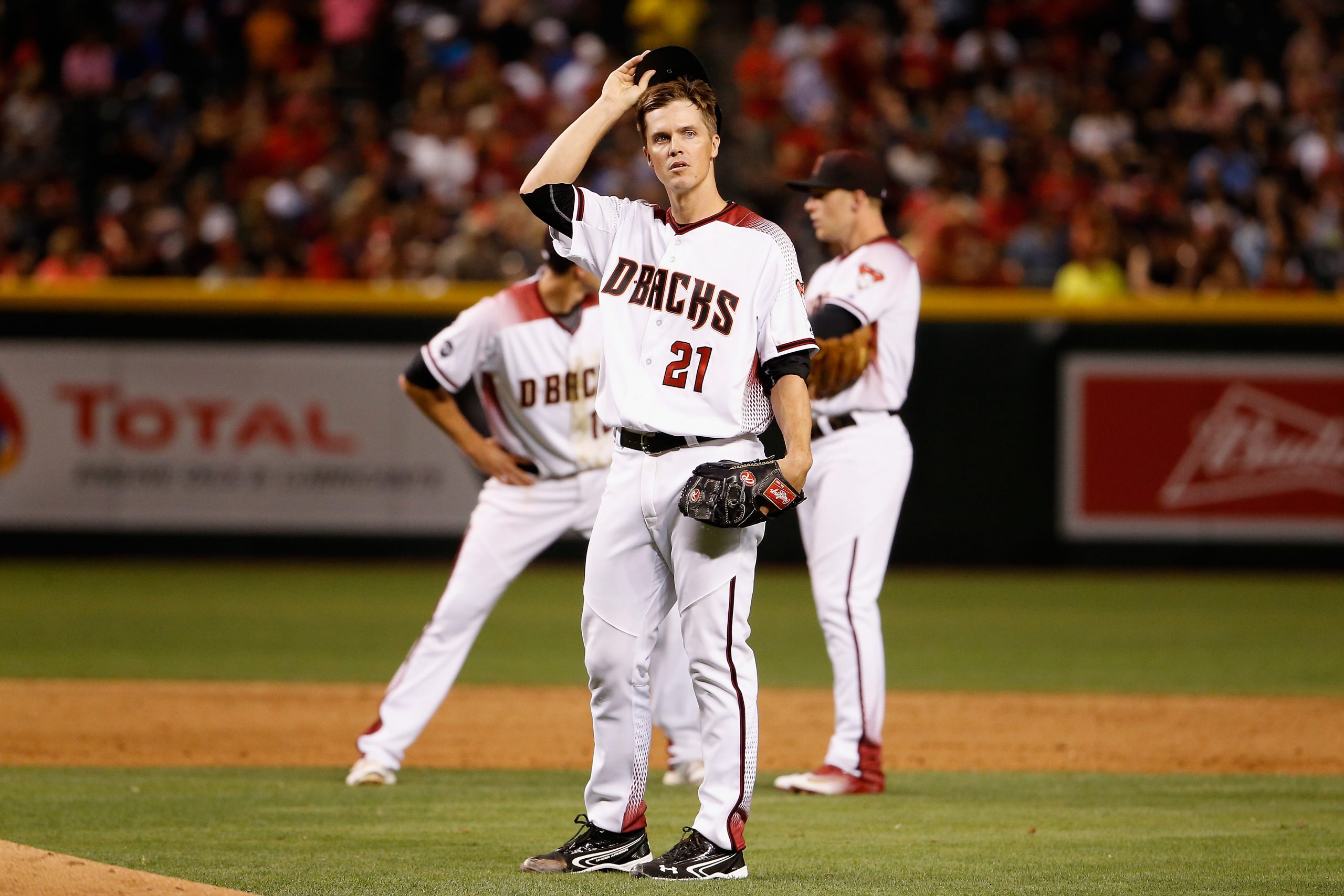 Dave Stewart, Tony La Russa and the Arizona Diamondbacks stunned baseball last winter with a handful of bold moves in order to win in 2016. Unfortunately for them, instead of improving from a 79-83 showing in ’15, the club regressed to 69-93 this past season.

The organization will now take a more conservative approach this offseason. Not necessarily because new Executive Vice President and General Manager Mike Hazen believes that’s the proper course of action to begin turning the Dbacks around, but he doesn’t have much of a choice.

Hazen made the most impactful move of his first offseason in Arizona by recently hiring Torey Lovullo as manager. It was an important hire because the organization’s 2017 results will already hinge significantly on the success or failure of players the previous regime brought in.

The Dbacks’ new executive is familiar with this kind of situation, though.

With the Boston Red Sox, he watched Dave Dombrowski inherit a roster that was also basically set. But he at least still had the flexibility to make impactful acquisitions, like signing David Price and trading for Craig Kimbrel.

The situation out in the desert is different, and for three major reasons.

There aren’t many positions open for an upgrade

Jack Magruder of Today’s Knuckleball reported that Hazen is already focused on where to improve Arizona for 2017: the bullpen and outfield defense.

The return of A.J. Pollock and David Peralta will help both these needs, but there aren’t many options for significant change on the Dbacks’ depth chart unless they actually make room.

If you look around the infield, this is what you see:

Second base: Jean Segura (coming off a career year)

For a few different reasons, none of these guys are going anywhere.

In the starting rotation, there’s Zack Greinke, Rubby De La Rosa, Robbie Ray, Shelby Miller, Archie Bradley and Patrick Corbin (among others). There won’t be big changes here either, as Hazen publicly said he expects them to collectively bounce back.

Pollock and Peralta combined to play just 60 games in 2016, so having them healthy will feel like making significant offseason moves. However, this will pale in comparison to the headlines they made last winter.

The returns for these two puts the status of Yasmany Tomas and Brandon Drury up in the air. Based on their respective 2016 performances, they can hit, but playing defense is a challenge – specifically in the outfield. These two could potentially be Hazen’s best trade chips, but during a winter in which the trade market will be ultra-competitive, how valuable could they really be? The payroll is basically set

Even if the Dbacks wanted to make major moves this winter, the previous regime’s spending will likely prevent them from doing so. Most of that is due to the $30-plus million Greinke is pulling in per season.

Arizona only has four players under contract at the moment for 2017. However, those four players (Greinke, Tomas, Goldschmidt and Pollock) account for $59 million (this includes money that will be deferred for Greinke). When adding in the nine players due for raises through arbitration, Arizona could be on the hook for another $25-30 million.

This leaves approximately another 12 roster spots to be filled by Opening Day. With the rough projection of about $90 million for the previous 13 players, there will be only about $13 million to spend if the plan is to not exceed 2016’s payroll (just over $103 million).

TV revenue is always helpful, but with attendance decreasing from 2015 to 2016, putting the Dbacks in the bottom half of the league, it would be shocking if ownership approved a large increase.

There are some interesting outfielders and relief pitchers available, but the free agent market is terrible overall compared to years past.

Arizona is still more than capable of competing for a playoff spot. There are issues the organization will eventually have to deal with and tough decisions to make, but with all variables considered, bringing basically the same squad back for one more shot makes sense.

What could be a difference maker is the message they’ll receive from leadership, and having a fresh voice certainly doesn’t hurt…

We know Arizona has the pieces to potentially compete, but can it really happen in 2017? It wouldn’t be the first time a new manager helped engineer a playoff appearance in Arizona on a quick turnaround.

Kirk Gibson took over the Dbacks for A.J. Hinch in 2010 during a disappointing 65-97 campaign. What did they do the following season? Win the National League West with a 94-68 record. Great years didn’t follow, but you get the idea.

Getting a fresh perspective with a new manager can do a lot of good – especially with young players. Lovullo has received rave reviews for his work, and most recently when he filled in for John Farrell to close 2015 in Boston.

Is it a sure-fire way to experience success quickly? Absolutely not. Hiring the right manager is always an important process, but it was incredibly important for Hazen to get the “right” guy to lead this team because of Arizona’s current situation.

Unlike general managers in other places like A.J. Preller and Jerry Dipoto, transforming the coaching staff and front office will be the most overhauling Hazen is able to do this winter. He can start changing the vision and culture right now, but if the Dbacks are going to succeed in 2017, it will be with players acquired by the failed regime.