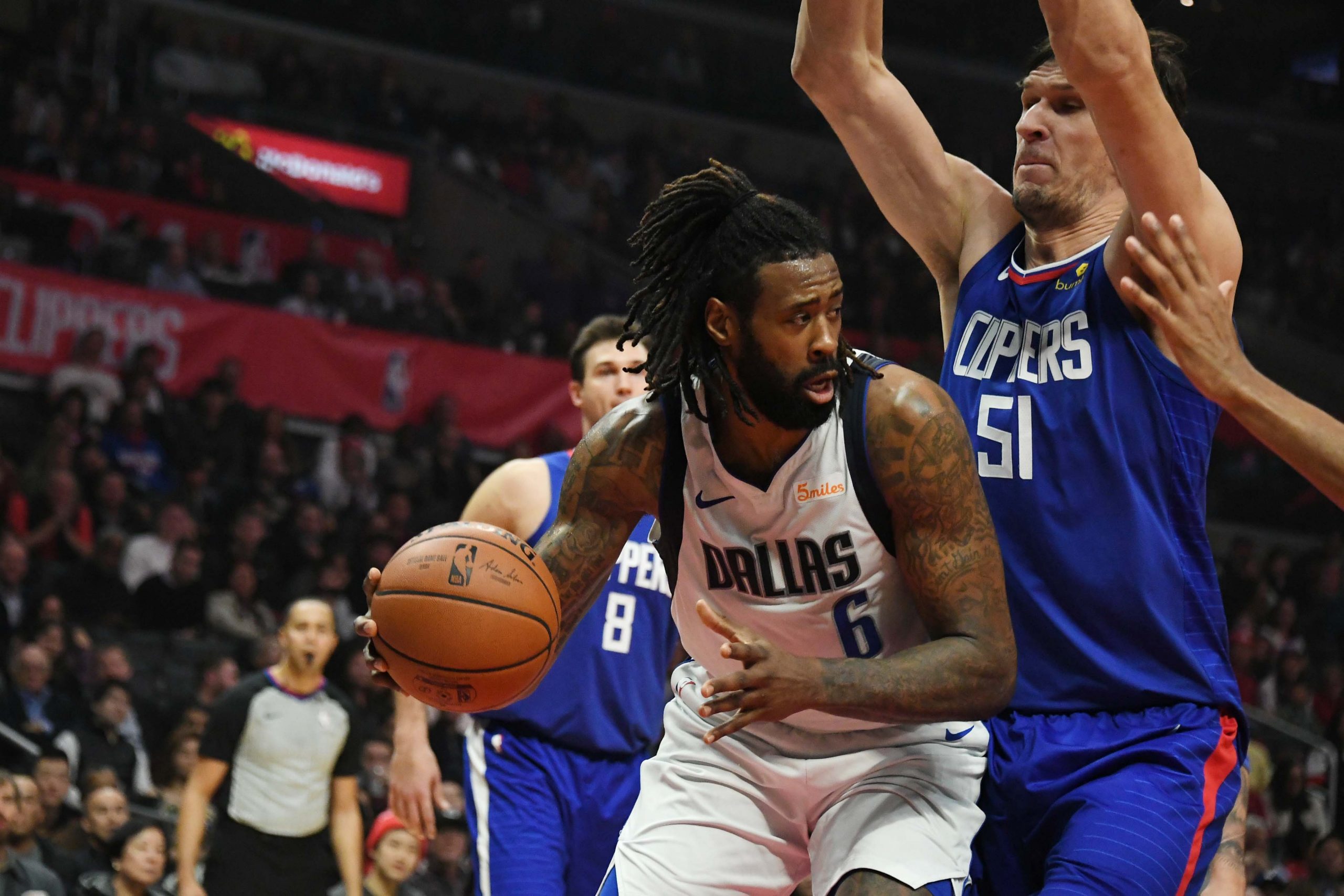 There are many things the LA Clippers haven’t done as a franchise since establishing in 1970; not surprisingly, the team has never retired a player’s jersey during its short history.

What may surprise you is Doc Rivers’ answer for who he believes should have their jersey retired first. The immediate answer most fans would have in mind is Blake Griffin; a five time NBA All-Star, Rookie of the Year, and Slam Dunk champion that put the Clippers franchise into the forefront of national television. For Doc Rivers however, that answer would be former center DeAndre Jordan.

“When you think D.J., more than anybody, you think L.A. Clipper,” Rivers said. “D.J., in my opinion, would be the first to qualify when he’s done, for sure.”

While he wasn’t a perennial All-Star, Jordan was a fan favorite who spent ten seasons with the LA Clippers. That favoritism was perfectly illustrated as he received a standing ovation from Clipper fans in his first return to Staples Center.

DeAndre Jordan's tribute video. Perfect choice of music with "They Reminisce Over You." #Clippers #Mavs pic.twitter.com/3d8tEwV7Ej

Before Doc Rivers arrived, DeAndre Jordan was averaging 8.8 points and 7.2 rebounds a game. He was on his fifth year with the Clippers, wasn’t entrusted to play clutch minutes, and didn’t look like anything more than a second-round athletic big. Upon his arrival as coach, Doc immediately called Jordan part of the “big three”, and soon after Jordan averaged 10.4 points and 13.6 rebounds. From that moment on, Jordan become one of the league’s rebounding monsters, and became a defensive presence. Jordan knows Doc was a key factor in achieving these goals.

“There’s no secret Doc is my favorite,” Jordan said. “I love Doc. He’s a big reason for a lot of the success I’ve had in this league, and I appreciate him a lot. For him to say something like that, it’s super cool.”

It remains to be seen which player’s jersey the Clippers will retire first. One thing is for sure, it’s going to be one of the big three. 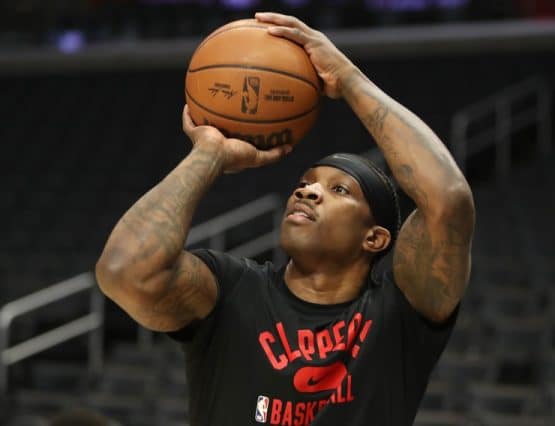 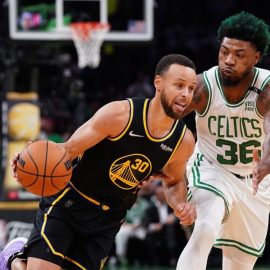 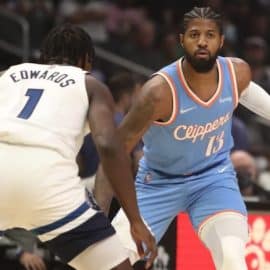