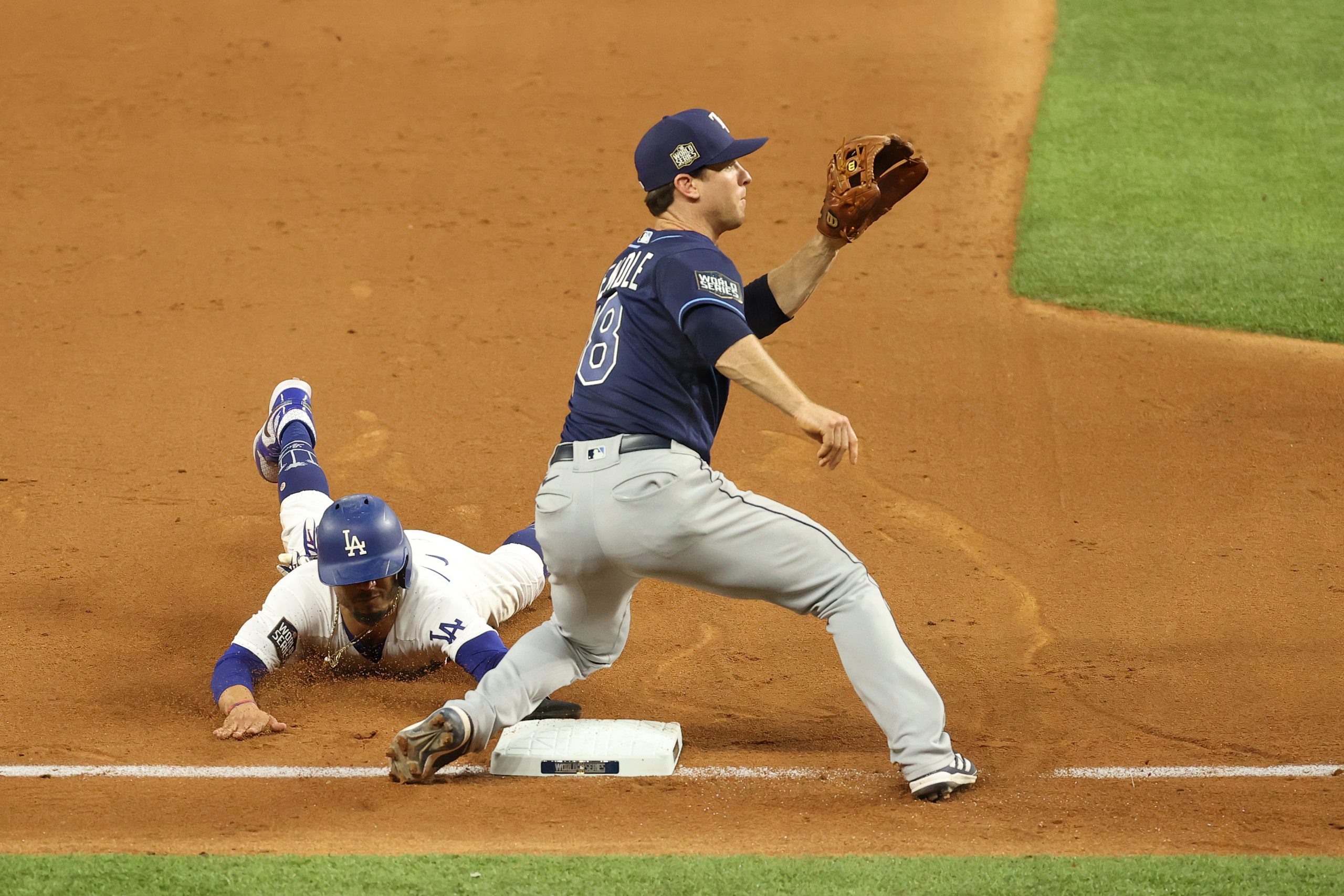 The Los Angeles Dodgers won game one of the World Series on Tuesday by a score of 8-3 over the Tampa Bay Rays at Globe Life Field in Arlington, TX. In the process, the Dodgers tied a Major League Baseball record for most stolen bases in a World Series inning with three according to FOX Sports.

The Dodgers recorded their three stolen bases in the bottom of the fifth inning. Right fielder Mookie Betts of Nashville, TN had two of the stolen bases, and shortstop Corey Seager of Charlotte, NC had the other.

Both Betts and Seager got on base via a walk. Betts stole second base to lead off the inning before Seager, who was second in the batting order, reached base. Then when Justin Turner struck out, the Dodgers had Betts and Seager in motion. They ended up stealing third base and second base simultaneously. Betts would later score on a Max Muncy fielder’s choice, and Seager scored on a Will Smith single.

The Dodgers entered the fifth inning with a narrow 2-1 lead. After the inning was over, the Dodgers were up by a commanding 6-1 score.

The first team to record three stolen bases in an inning during a World Series game was the New York Giants way back in 1912. In the first inning, the Giants got stolen bases from second baseman Larry Doyle of Saranac Lake, NY, third baseman Buck Herzog of Baltimore, MD, and catcher Chief Meyers of Riverside, CA.

Doyle and Meyers each stole second base, while Herzog actually stole home. The stolen bases for Herzog and Meyers, like the stolen bases for Betts and Seager, came on the same play. The Giants scored five runs in the first inning on October 14, 1912 to beat the Boston Red Sox 5-2 in game six of the World Series. However, the Giants would go on to lose the World Series in eight games to Boston four games to three. An eighth game was played because game two of the series was tied at six. 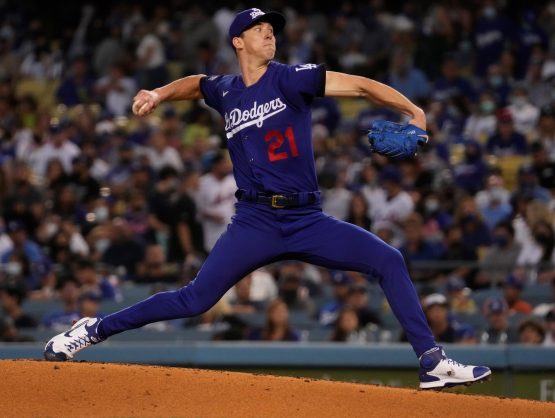