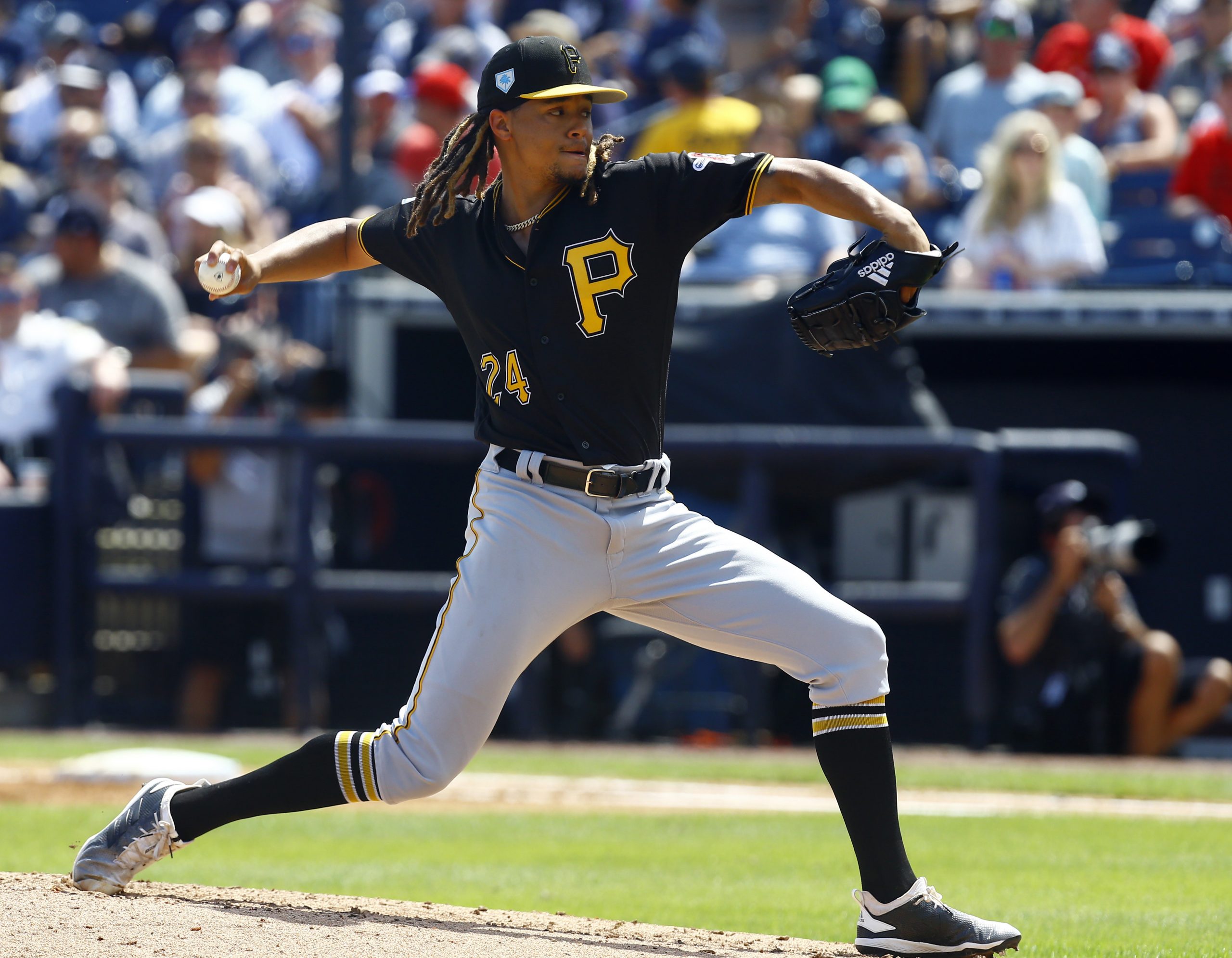 It’s been well established around these parts that baseball is a marathon, not a sprint.

Playing 162 games in about 180-ish days over the course of six months can be a grind. It’s important to stay mentally strong, regardless of the situation. If a player gets their season off to a bad start, that doesn’t necessarily mean he’s doomed to have a rough year. The same goes for players who get their respective seasons off to a tremendous start — there’s also no guarantee of having a career year.

However, every ballplayer in history would take a fast start with open arms. The following 10 players each had a rough March/April last year and are likely hoping to avoid a repeat of that in 2019.

All of the stats listed will be how each player produced through April 30th, 2018.