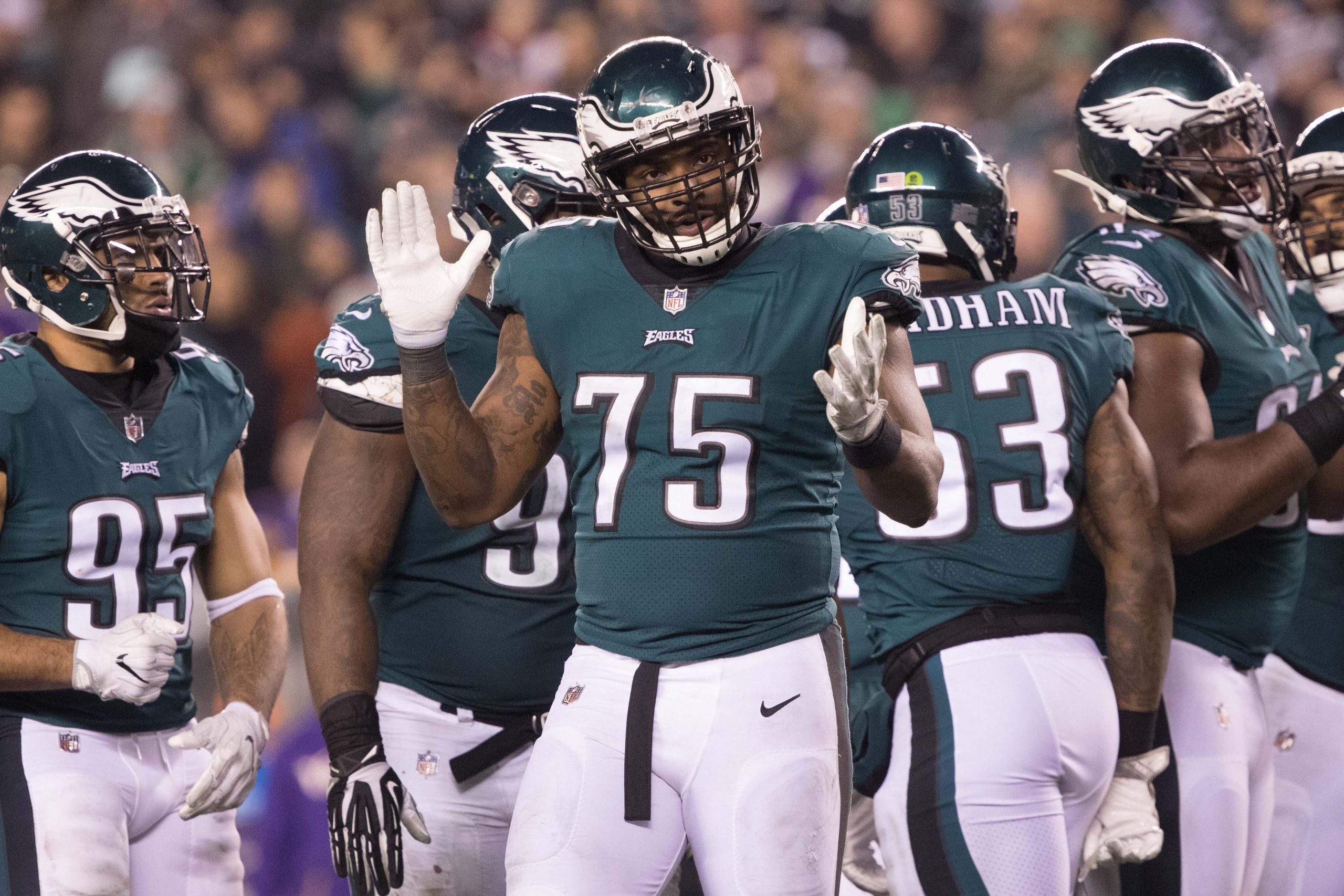 As it turns out – offering more money doesn’t always work in the NFL when you’re trying to sign a player. The New York Giants attempted to upgrade their defensive line this week by signing veteran defensive end, Vinny Curry. The next thing you know, Curry is back in Philly for a bargain deal.

When the announcement of Curry’s return to Philly came to light, many were puzzled once again with Giants’ general manager, Dave Gettleman. Just another questionable scenario he got himself in. The Giants need a pass rusher, and Curry was available for a reasonable price, but ultimately, the Giants couldn’t land him.

After seeing Curry’s total contract offer in Philly (one-year, worth $2.25 million), in which he agreed to, it seemed as though the Giants were low-balling and playing cheap with the pass rusher. As it turns out, that’s not quite the case. Gettleman did do his best to try and get Curry into New York, but Curry didn’t just see dollar signs when it came to his next destination.

The Giants offered more, but Philly is where Curry wanted to be…

According to Giants’ reporter Jordan Raanan, the Giants had the highest offer in the bidding war for Curry. Unfortunately for them, there wasn’t much of a bidding war. Seeing as though Curry is a lifelong Eagles fan who was born and raised in New Jersey, getting drafted to Philly was a dream.

When he was cut from the Eagles last season, there were no hard feelings. Curry had a dominant contract year in 2014, and the Eagles bought in on it. Following his big season, Curry never lived up to the contract’s expectations, leading them to eventually cut him to save cap space.

Curry spent a season with the Tampa Bay Buccaneers that was quite underwhelming. While dealing with a nagging ankle sprain all season long, Curry also got homesick. Apparently, there were many times where he questioned the Buccaneers scheme and tactics, relating them back to the team where he came from, which eventually frustrated Tampa. Therefore, making his release a mutual decision this offseason.

Curry and the Giants weren’t meant to be. It wouldn’t have worked out. Considering that Curry only seems to have his heart set in Philly, no offer amount would’ve attracted him there. Waiting and taking less to go to the Eagles will end up being the right move for him in the end.