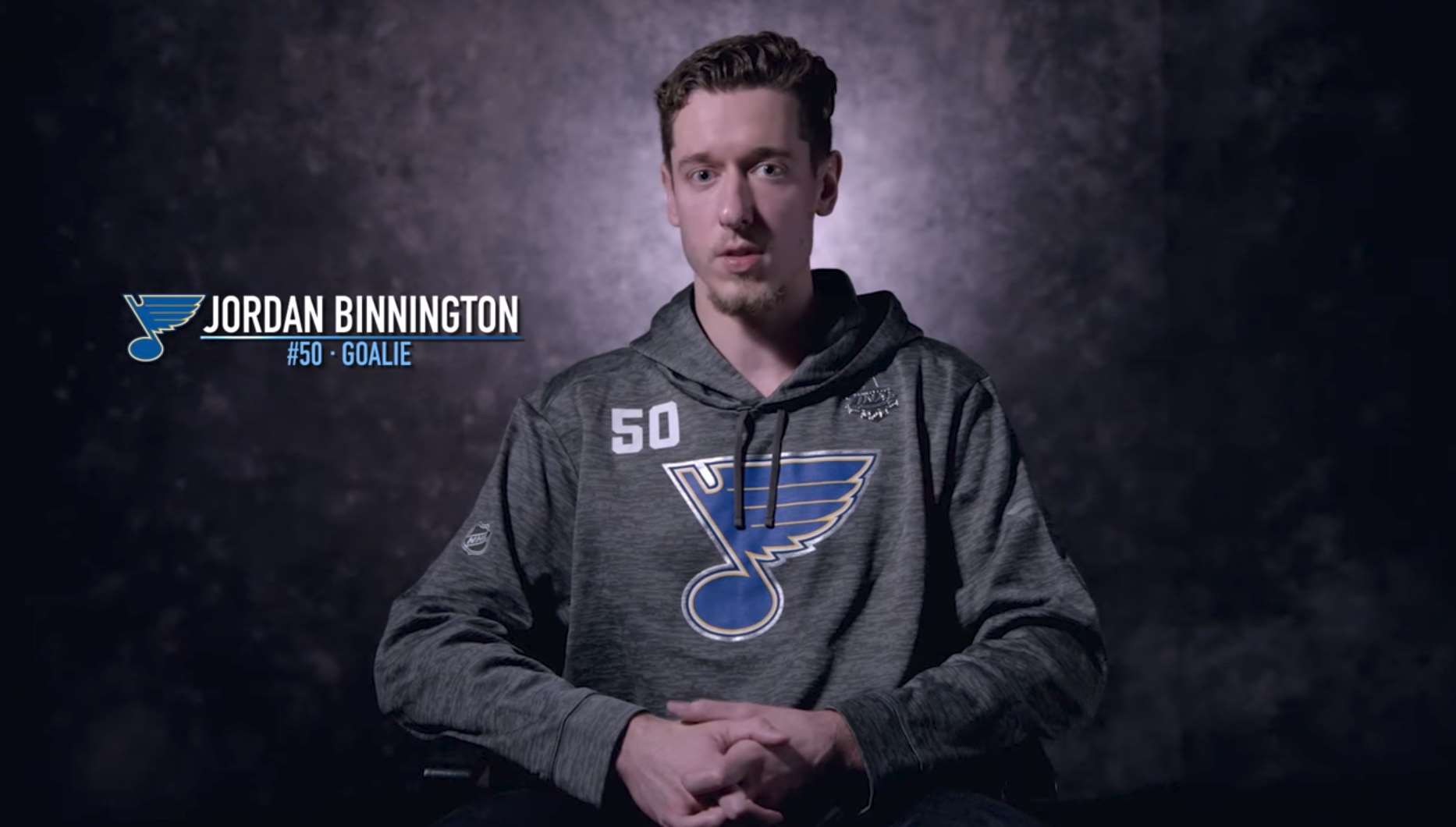 As attention is slowly starting to shift to the upcoming 2019-20 NHL season, the fact the St. Louis Blues won it all last season should be starting to feel less like a dream and more like an awesome reality. That fact will be confirmed even further with the upcoming release of “St. Louis Blues: 2019 Stanley Cup® Champions” on July 30 courtesy of Cinedigm & NHL Original Productions.

The film, which will release on Blu-Ray, DVD and digitally (iTunes, Prime Video, VUDU, Google Play, etc), takes fans behind the scenes through the incredible journey that was the Blues’ Stanley Cup run. Brand new interviews round out the footage that’s still almost too crazy to believe.

Here’s a quick clip from the film that focuses on Jordan Binnington’s rise to greatness.

We can’t wait to check this out when it releases later this month. Look for a review to be posted in the near future.

“NHL Original Productions provides an all-access pass behind the glass, on the bench and into the locker room as the Blues embark on an unforgettable journey through the regular season and Stanley Cup Playoffs. Led by Captain Alex Pietrangelo, Conn Smythe Trophy winner Ryan O’Reilly, dynamic winger Vladimir Tarasenko and rookie phenom goaltender Jordan Binnington, St. Louis rose from last place during the regular season to Stanley Cup Champions. The Blues battled with the Winnipeg Jets, the Dallas Stars, the San Jose Sharks and the Boston Bruins en route to hoisting the most coveted trophy in sports – the Stanley Cup.”

Below is some additional information regarding the special features that are included on the digital and Blu-Ray editions.