If you haven’t heard the new Blues goal song, here it is 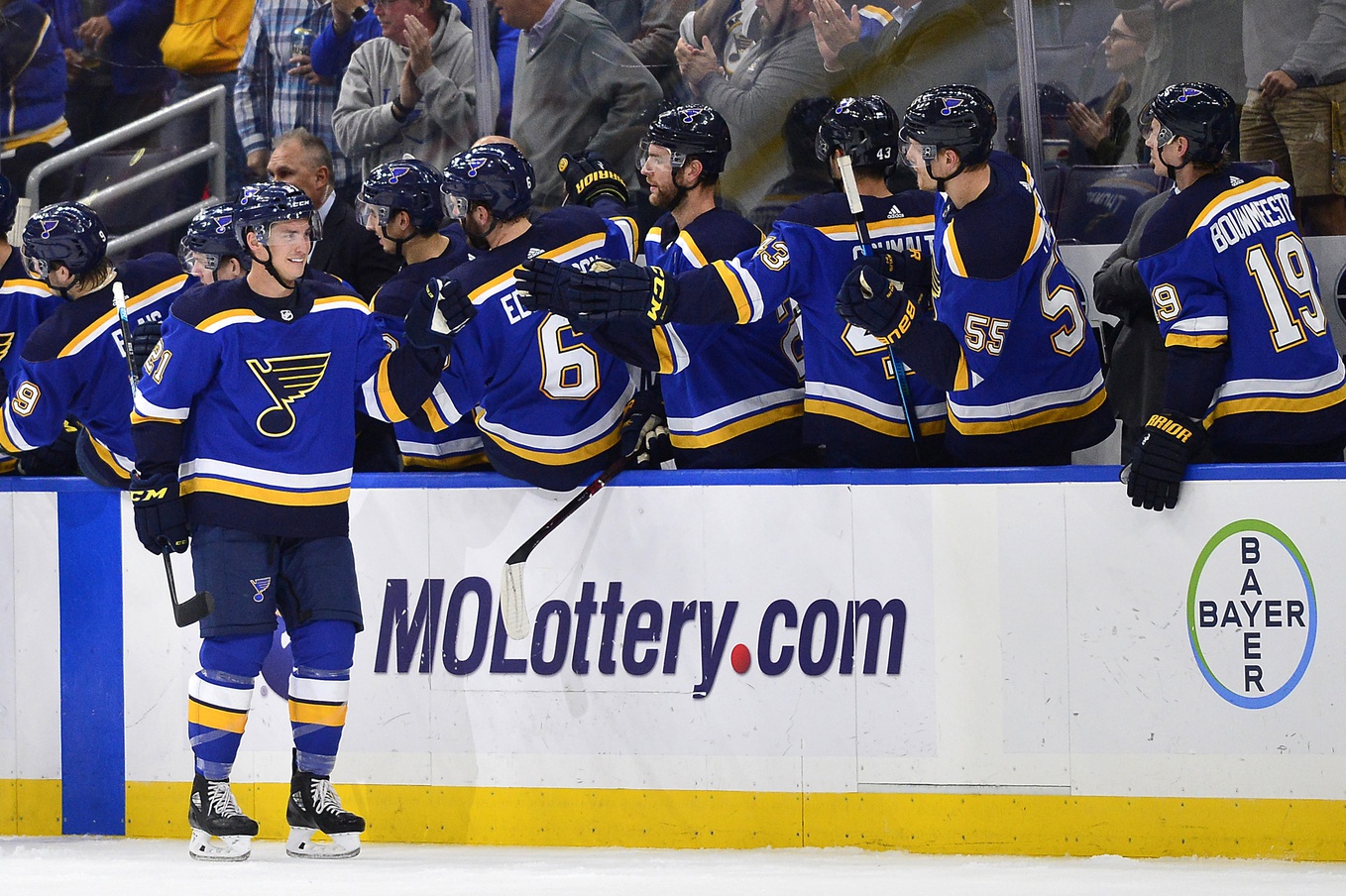 The St. Louis Blues introduced a new goal song for the 2018-19 season. Calling on The Urge, a band from St. Louis, the Blues wanted something new that could play after the iconic sounds of the organ.

The Urge delivered, and what you hear below is about what you’d hear at the Enterprise Center. The video isn’t perfect in terms of transitions and audio levels, but it’s close.

Summarized, the Blues have the same goal horn and organ music as always, but they’ve added in the new song from The Urge.

From what I’ve seen/heard, fans seem to be enjoying it. A large number are already yelling “hey!” along with the song. Few, if any, are chanting along with the “Let’s go Blues” portion, however.

All in all, I’d call it a fair compromise. The Blues were able to add something new while maintaining the tradition of the organ. The Urge were able to come up with something upbeat and catchy that’s not overly annoying. That’s a tough task and they nailed it.