Is there anything more absurd than this “Green-teamer” strawman argument? 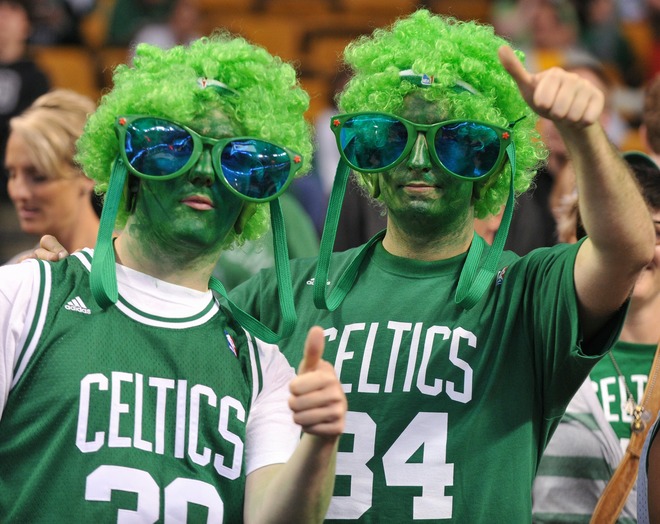 I believe the term “Green-teamer” was coined by the Sports Hub’s Michael Felger a few years ago as a way to label overly optimistic Celtics fans. The net has widened recently to include anyone who doesn’t bitch about this team’s flaws within seconds of uttering complimentary analysis. You know, someone who applauds 53 wins and an unexpected #1 seed without immediately belching, “But they’re still light years away from Cleveland and Golden State. Grr…”

Long-time Boston media troll Dan Shaughnessy was quick to jump on this bandwagon because a) it’s what he does and b) it’s easy. Here’s a snippet from Shank’s latest column:

Green Teamers think you can build a championship franchise around a dazzling, courageous, 5-foot-9-inch point guard. They think Isaiah is the best player in this series.

Planet Reality folks congratulate Thomas on his amazing achievements but realize there is a limit on what you can do when your best player is a 5-9 point guard. It’s nobody’s fault. But it is not a prescription for success in today’s NBA. There are limits, and we will see those limits in the playoffs every year. Wall is the best player in this series.

Green Teamers believe that the Celtics are building something. Boston already has the “best” team in the conference and will get one of the top four picks in the draft this spring. The best days are ahead. They will get better through the draft, attract top-line free agents, and overtake Cleveland as the best team in the Eastern Conference.

Planet Reality folks fear that the Celtics might go backward after this season. You can make a case that the worst thing that could happen would be for the Celtics to beat the Wizards and delude themselves into thinking that they are going to keep getting better through the draft and eventually overcome the Cavaliers.

I like to think we here at Red’s Army have our fingers on the pulse of Celtics Nation. We have a decent following and regularly engage with fellow bloggers, local and national media.

I can honestly say I rarely, if ever, encounter anyone who fits this Green-team label. Sure, there are plenty of fans who see rainbows and unicorns (see Karalis, John). But very few who reach the level of dementia so often cited by Felger, Shank and co.  I’d put the number at less than 5%.

Normally I tune out this type of noise and shtick, but I just couldn’t hold back this morning. 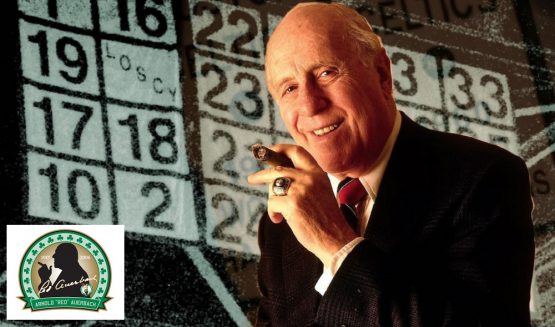 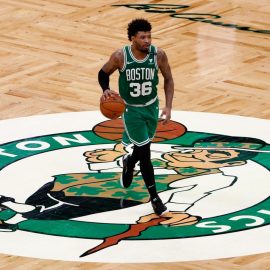 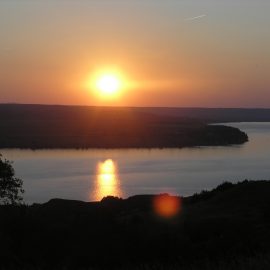 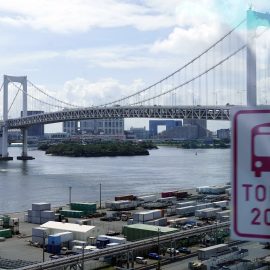 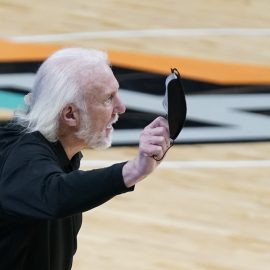 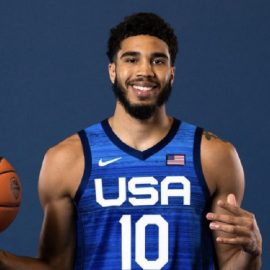 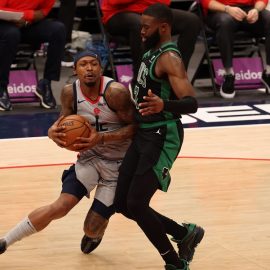