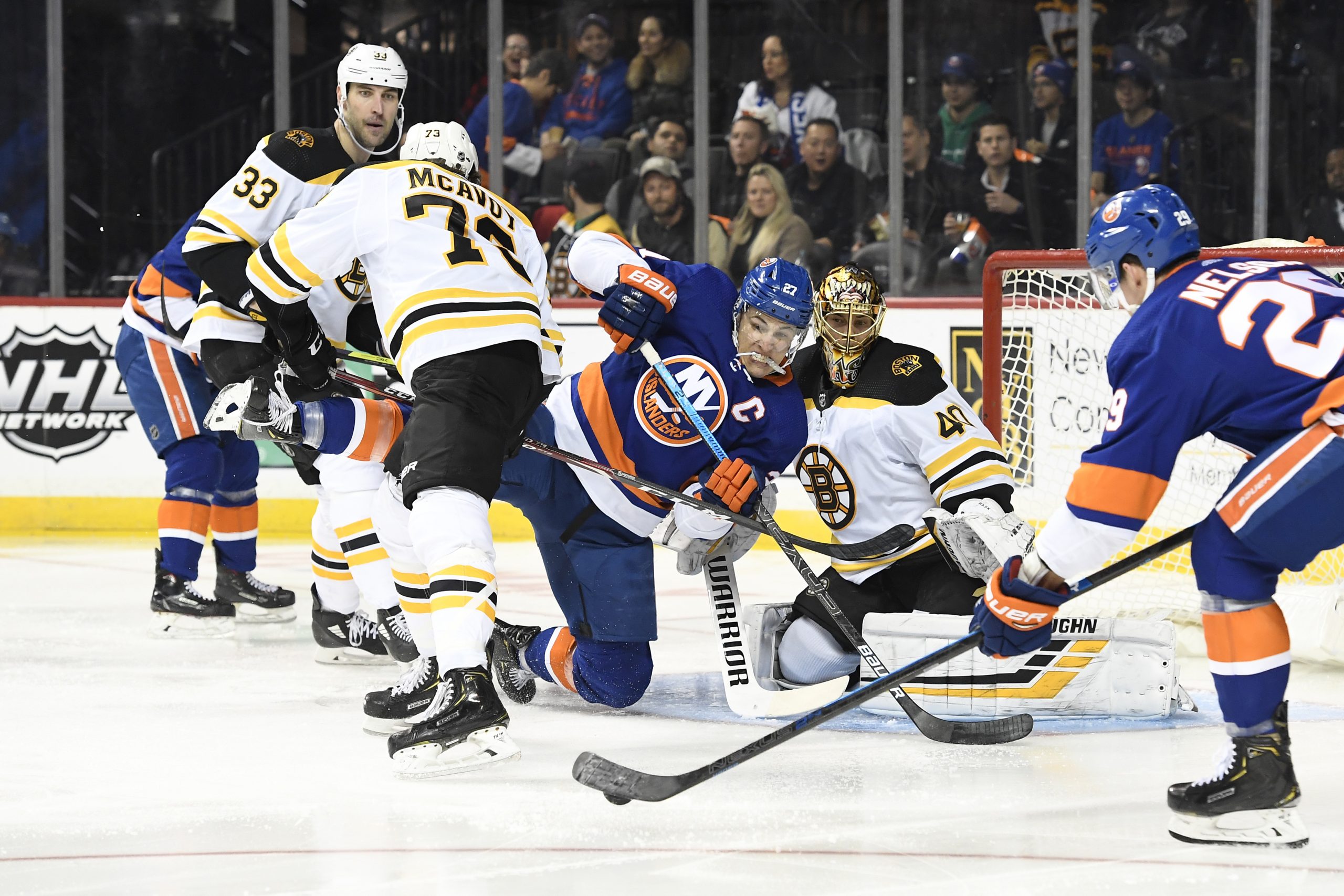 It’s often one of the most overused quotes in hockey lure, but the immortal words of Wayne Gretzky ring true. “You miss 100 percent of the shots you don’t take,” the hockey legend once said.

As of late, the New York Islanders have seemed to take this idea to heart throwing more pucks towards the opponent’s net in the hopes of getting out of their prolonged scoring slump. It’s a change from what the Islanders have been, which is a team built on strong defense and one that takes the right shot instead of a high volume of them.

Over the Islanders’ last five contests, they’ve registered at least 30 shots on goal in each game. New York had 37 shots on net in their 3-2 overtime loss to the Boston Bruins on Saturday and 41 in an overtime victory over the Devils earlier in the week.

Shooting more often doesn’t mean that the puck will go into the net more, as has proven in those five games with the Islanders still scoring just eight times. That averages out to 1.6 goals per game, which makes it extremely hard to win in this league.

Yet in their last five games, the Islanders are 2-2-1 (5 points) and have been trying out this new brand of hockey, seeing if this formula over time will secure more wins down the road.

The wins lately have been credited to the team getting their defensive structure back on track and some very timely goals.

A game that magnified that was the hard-fought match against the Colorado Avalanche back on Jan. 6. The Islanders shutout one of the highest-scoring offenses in the NHL that night.

The Islanders still sit last in the league in shots on goal with 1,259 in 43 games (29.28 per game). That number has been on the rise due to the Islanders averaging 34.8 shots per game over this recent stretch.

The positive through this offensive struggle is the fact that the Islanders have allowed the second-fewest goals in the league (110), which has given their offense time to adjust.

After a 33 shot, 3-0 loss at the hands of the Toronto Maple Leafs back on Jan. 4, Trotz said: “The whole thing is to stay with it and you will get rewarded.”

The goals will come, and the new strategy should only help generate more opportunities for this Islander team.