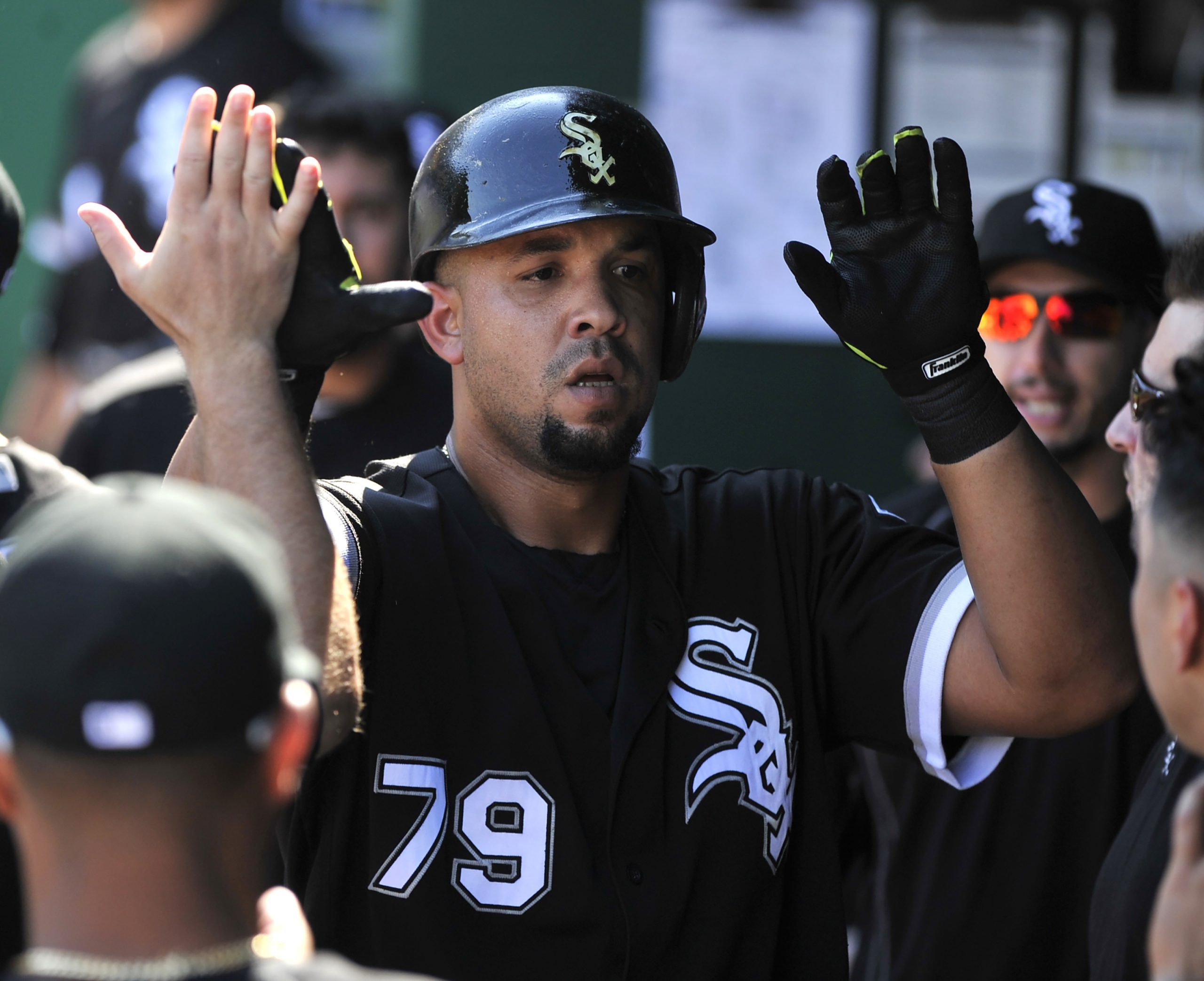 To evaluate the effectiveness of a baseball player, statistics have evolved into much more than wins and losses or home runs and RBI. Chicago White Sox first baseman Jose Abreu is the perfect example as to why perception isn’t necessarily reality with regard to offensive production.

On Monday, FanGraphs published a piece detailing how the White Sox could run this offseason depending on which direction the front office wanted to take the organization. In that article, Dave Cameron said this about Abreu:

“Abreu has lost some value by going the wrong way offensively the last few years, but he finished the second half on a big upswing, and remains vastly underpriced relative to what it will cost to sign an inferior player like Mark Trumbo.”

If you head over to the first baseman’s Baseball-Reference page and look at top-level stats like his triple slash, homers and RBI, this is what you’d see:

His triple slash numbers – specifically his slugging percentage – have decreased over the past three seasons, but the power production is consistent. Furthermore, he still hit 30-plus doubles and drew at least 39 walks each year. Jumping to the conclusion that there’s nothing wrong with Abreu is easy, which one person did with me on Twitter.

As important as the above stats are, we all know they’re not the be-all, end-all in today’s game. Actually, they probably don’t mean a whole lot to quite a few executives and talent evaluators.

If you take a deeper look at Abreu’s advanced statistics, it’s easy to see what Cameron meant by the first baseman losing some value on offense:

Add in the fact that his O-Swing% is still hovering around 40 percent and it’s clear there’s a concerning progression going on with Abreu. It’s not as if he’s turned into a replacement-level player, though.

Whether he opts into arbitration or keeps his current salary for 2017, Abreu is a valuable commodity when comparing his compensation with past and expected future production. If Chicago does veer toward a rebuild and make the slugging right-handed hitter available, there will be plenty of teams interested.

And they should be – homers and RBI aren’t as important as they used to be in the grand scheme of things, but acquiring someone with 30-homer, 100-RBI pop doesn’t happen every day.

However, to say there’s nothing wrong with the progression of his offensive production isn’t correct. Abreu has his imperfections like anyone, but watching him go from a 5.3 fWAR player to a 1.6 fWAR player over the span of three seasons should raise eyebrows…regardless of how many homers and RBI he collects on a yearly basis.