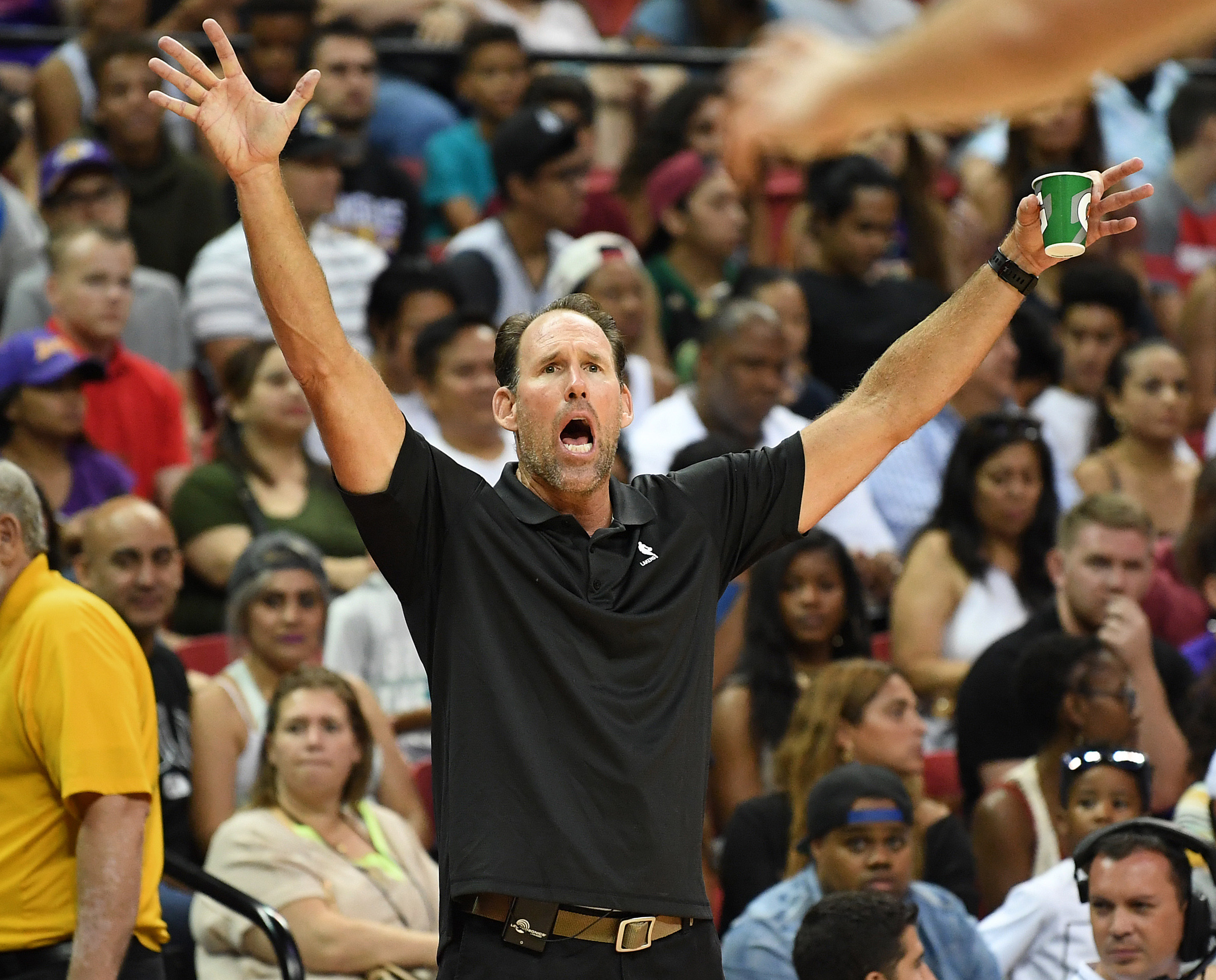 All jokes aside, the organization announced that Buechler, along with Keith Smart, Pat Sullivan and Royal Ivey, will make up Coach Fizdale’s staff for the upcoming season. According to Chrise Iseman, Howard Eisley will remain with the team in a yet to be determined role. A former Jazz teammate of former Knicks coach Jeff Hornacek, Eisley was also praised by Fizdale in a piece for The Undefeated this past season.

Howard Eisley remains with the organization but his role going forward is to be determined, per league sources. #Knicks

“We’re thrilled to have this diverse group of high character coaches join the Knicks,” said Fizdale.  “They are highly motivated and bring a wealth of basketball experience that will be a great fit in developing and building this team.  All four coaches are tireless workers, reliable teammates and share the same intense passion to win.”

Buechler comes to the Big Apple after working in more of a developmental capacity with the Lakers. Ivey has New York roots as a member of the Cardozo Hall of Fame, and Sullivan originally hails for New Jersey. It’s nice to see Coach Fizdale call upon a couple of guys with east coast roots. He and Smart have a long-standing relationship following their time together in Miami and Memphis.