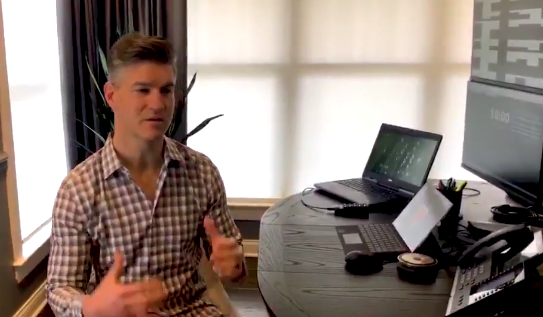 NFL coaches and executives are doing all they can to get ready for the first-ever virtual draft.

No one really knows to expect, and to be honest, it seems like the majority of them are just trying to make sure they don’t make any major gaffes.

One thing’s for sure, though: They’ll have enough on the technology front. Bears general manager Ryan Pace sure appears to be good there, which we know from this video tour of his draft room he gave viewers.