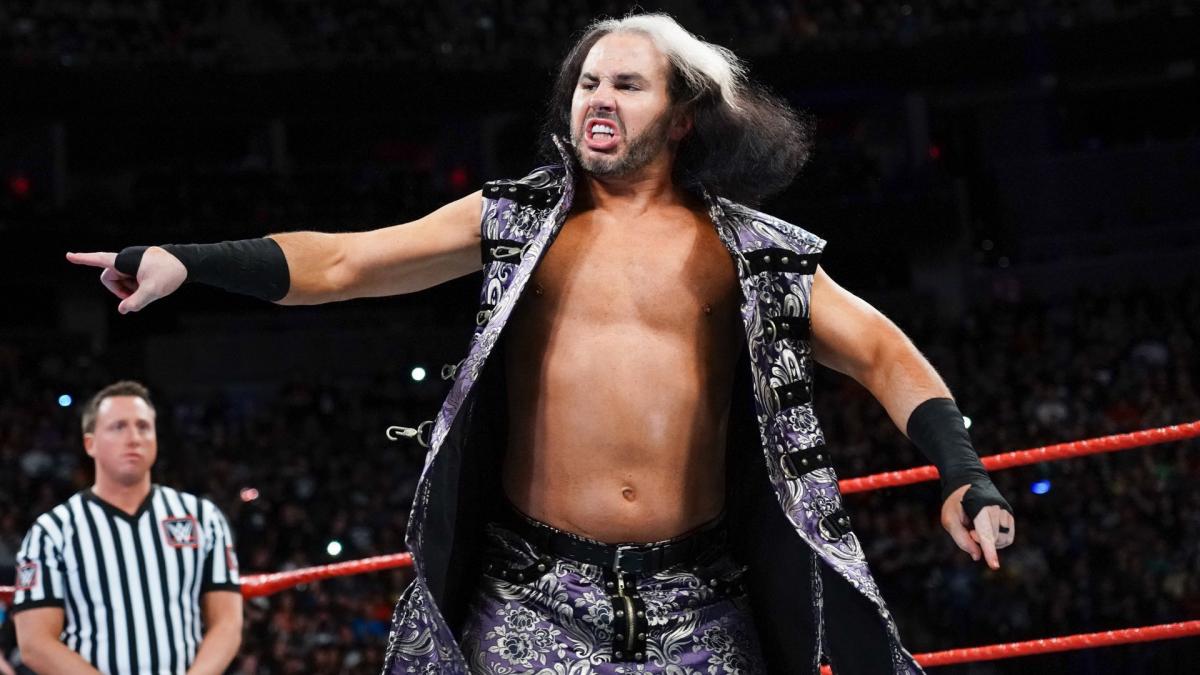 With over 25 years in the pro wrestling business, Matt Hardy is approaching his final moments as an in-ring competitor. Throughout his years as a wrestler, fans experienced his journey, which highlighted both his ups and downs, even to the point of concern.

However, despite the valleys, his “Broken” journey had the fortune to rebound on a high note, with fans chanting “Delete” around the world. Now, according to a recent Twitter post, Hardy may be competing in his final match.

Teaming up with Bray Wyatt at a WWE Live event in Rochester, New York, Hardy posted, “thank you for a wonderful and heartwarming send off tonight, #WWERochester. I appreciate you.”

Thank you for a WONDERFUL & HEARTWARMING send off tonight, #WWERochester. I appreciate you. https://t.co/atr7w3TCWa

The person who took the picture reported that, following this triple threat match between the Deleters of Worlds against The B Team and The Revival, a standing ovation occurred, and Hardy “threw up the Hardy sign” as they left. The user added that the two hung around after losing the match, which has left many speculating that Hardy could be retiring.

Hardy has been dealing with injuries recently, which has forced the 43-year-old to consider leaving in-ring competition for good. Hardy has also been shadowing current WWE agents, which seems like a backstage post-wrestling role is in the future.

During his time with WWE, Hardy has been tag team champion on nine occasions, along with one reign as WCW World Tag Team Champion. He also has reigns as ECW Champion, United States Champion, European Champion, Cruiserweight Champion, and Hardcore Champion.

Even in 2018, Hardy had tag team success, as he and Bray defeated Sheamus and Cesaro to win the Raw Tag Team Championship at the Greatest Royal Rumble event, and the reign lasted just shy of three months. Just weeks before at WrestleMania 34, Hardy won the Andre the Giant Memorial Battle Royal.