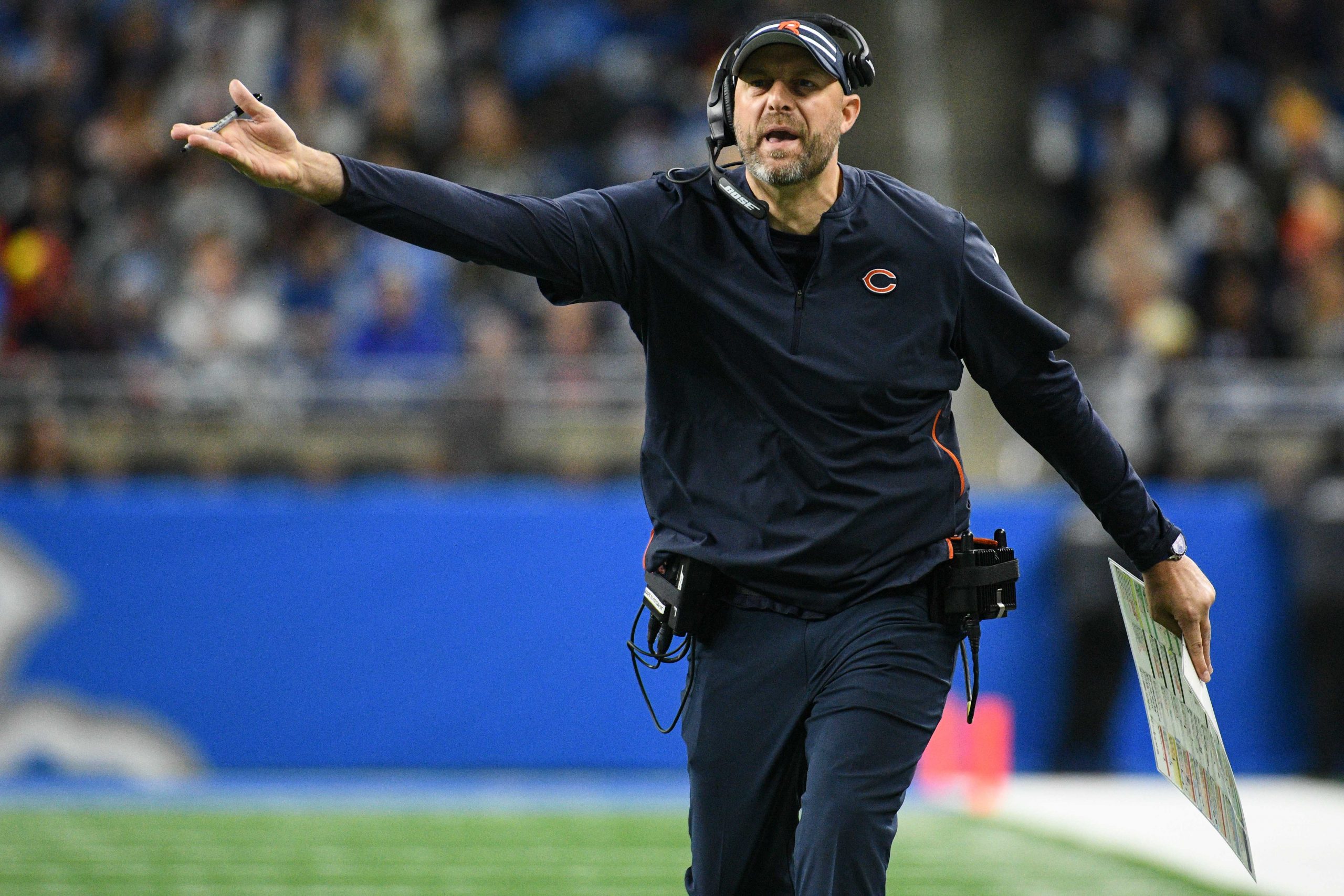 The Bears finally got consistent, productive play from their quarterback in a divisional game — on the road, no less — and no one was happier about it than the team’s head coach.

Trubisky was extremely efficient in the game,  completing 29-of-38 passes for 338 yards, with three touchdowns, and only one interception. It was a must-win game for the Bears, and Trubisky put the team on his back in the 24-20 win.

Bears head coach Matt Nagy had plenty of praise for Trubisky after the game as well.

“I told him that’s what special players do right there,” Nagy said of the game-winner. “That was further in the progression. We were looking for a specific route and play, but he extended it and he made the decision — because right there, you basically have three points. Touchdown you win the game, but you have three so you don’t want to get in the situation where you lose that three points because you force a throw.”

We’ll see if Trubisky can build off that strong performance and carry that positive momentum into next game.