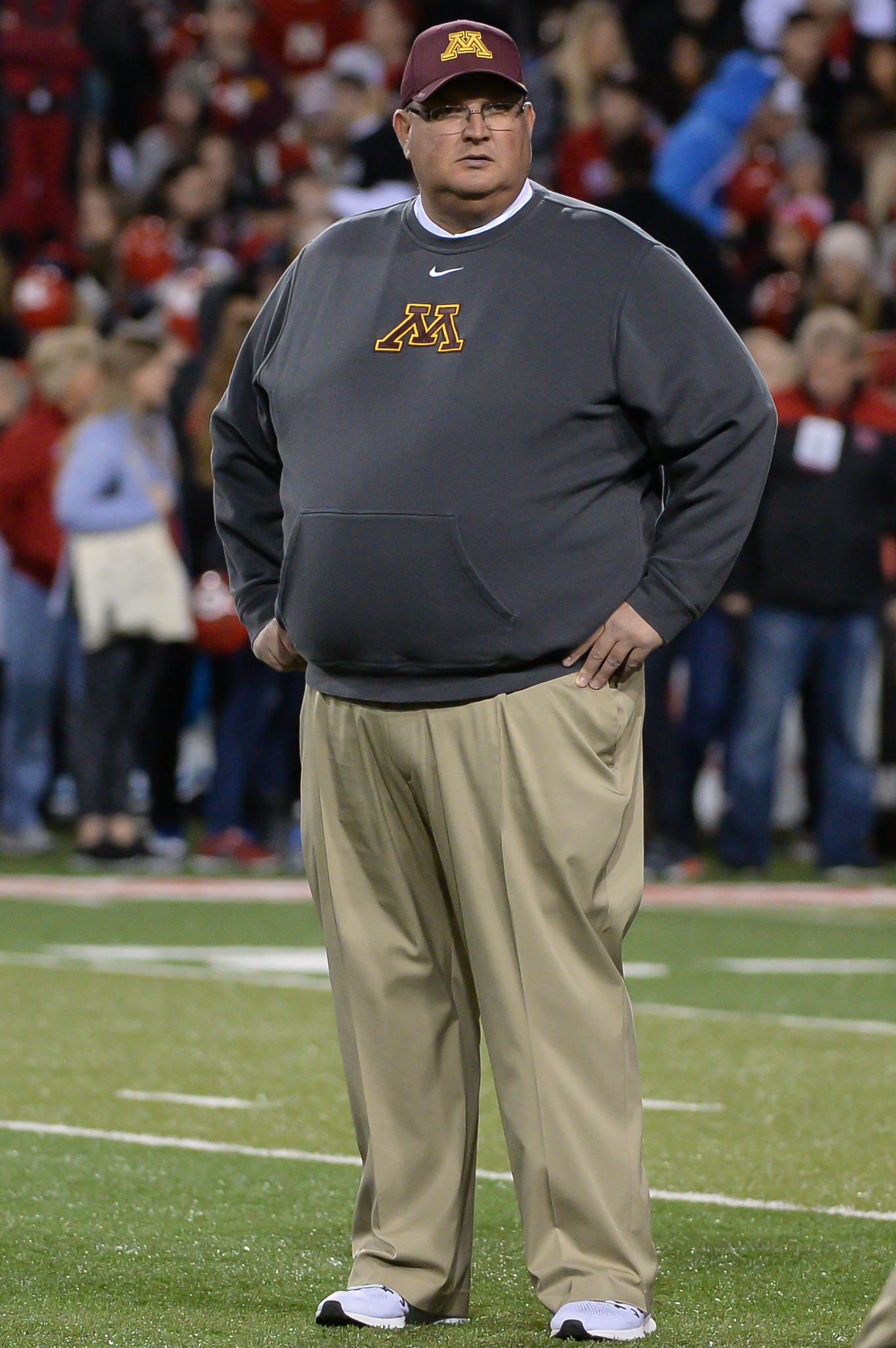 Minnesota fired head coach Tracy Claeys despite the Gophers best season in over 10 years. Claeys was named head coach of the Gophers in November 2015 succeeding Jerry Kill. Minnesota finished 9-4 in 2016 and won the Holiday Bowl against Washington State. However, Claeys was in the midst of ten of his players accused of having a role in one, single sexual assault case. Not realizing how important and serious sexual assault cases are, Claeys supported his teams boycott of the university.

Claeys will almost certainly be picked up elsewhere as he is known as one of the best defensive minds in college football. In 2016, his defense allowed 22.1 points per game and 21.9 in 2013.

The players, fully supportive of Tracy Claeys, took to the media to voice their displeasure over the administrations decision to move on.