My Day With The Cup: Someone Who Deserves It 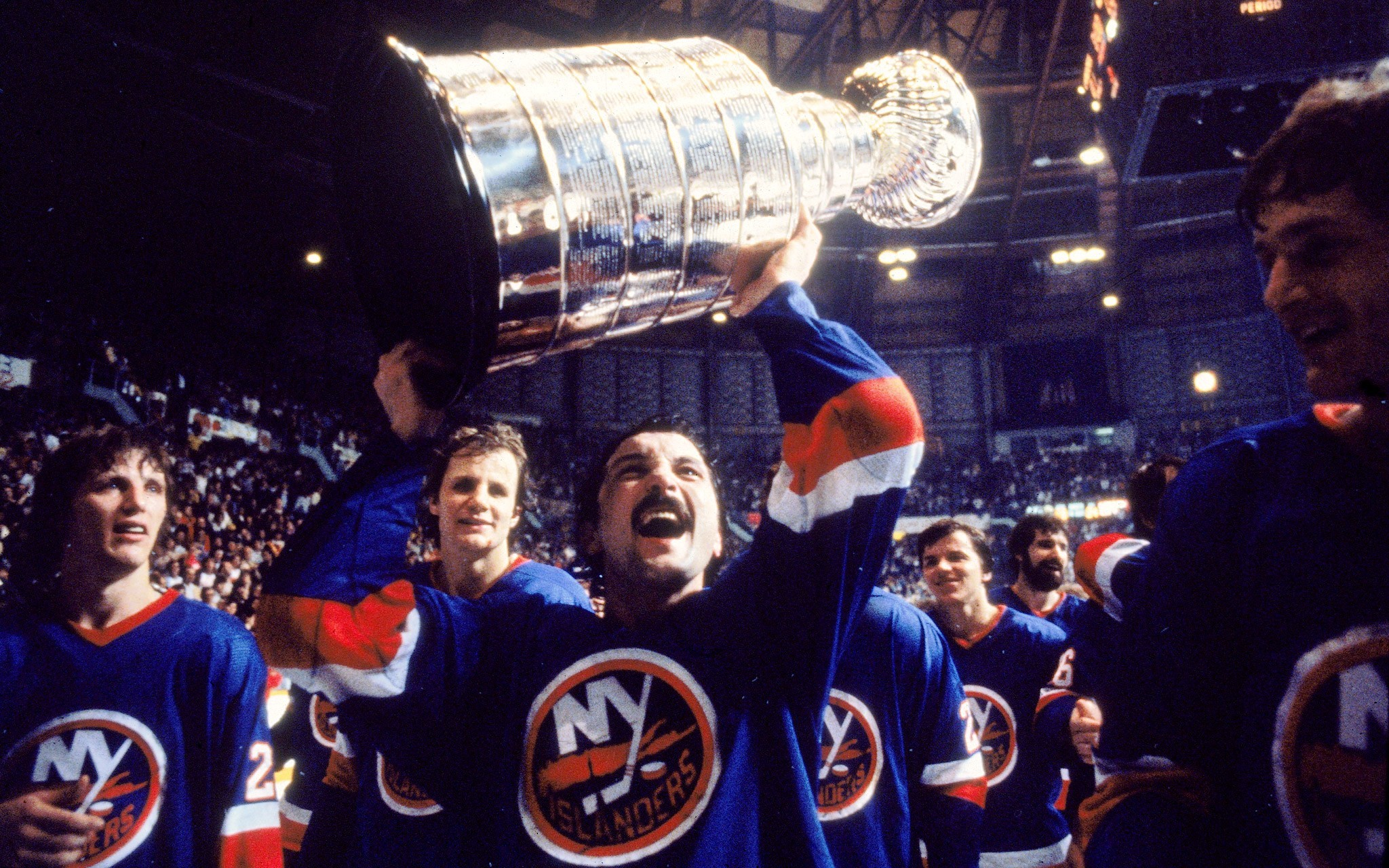 I started out my hockey life as a New York Islanders fan. I grew up on Long Island to one of the New York Islanders’ first ever fans: my dad. He’s been there since their inaugural season, he’s been to multiple of their Stanley Cup Final games, he’s been there to all of their Stanley Cup parades…my dad is a superfan for the Isle. Naturally, being his spawn, I grew up an Islanders fan. Obviously, that’s no longer the case and he often goes on about how he raised his kids wrong (my older brother is a Sabres fan and my younger brother is a Rangers fan, even though we all started out cheering for the Isles.) All in all, were it not for my dad, I probably wouldn’t be as into hockey as I currently am. He’s a superfan of the sport if I ever met one…so, if I won the Stanley Cup, what would I do?

Well, he currently lives in Florida so naturally I’d book a trip down to Tampa, near where he lives. Surprise him, bring it to his house. Let him do whatever he wanted with it (probably eat breakfast out of it or something, what any NORMAL hockey fan would do with the cup!)

I know, it’s pretty cliché and ordinary, but what better way to show how appreciative you are that someone brought you into a fantastic sport like hockey than to let them spend a day with the trophy you hope your team wins every year after a grueling 82 game season plus playoffs? Better yet, what better way to repay someone who’s been nothing but a fantastic fucking parent through more rough times than a child should probably be put through, stayed strong through them, and put his kids at the top of his priorities no matter what stood in his way? And still found time to make you know he thought Sidney Crosby dove now and then?

That’s about it for me. But if that ever happened, not only would it likely rank among my dad’s top life experiences…it’d probably rank at the tippy top of mine.