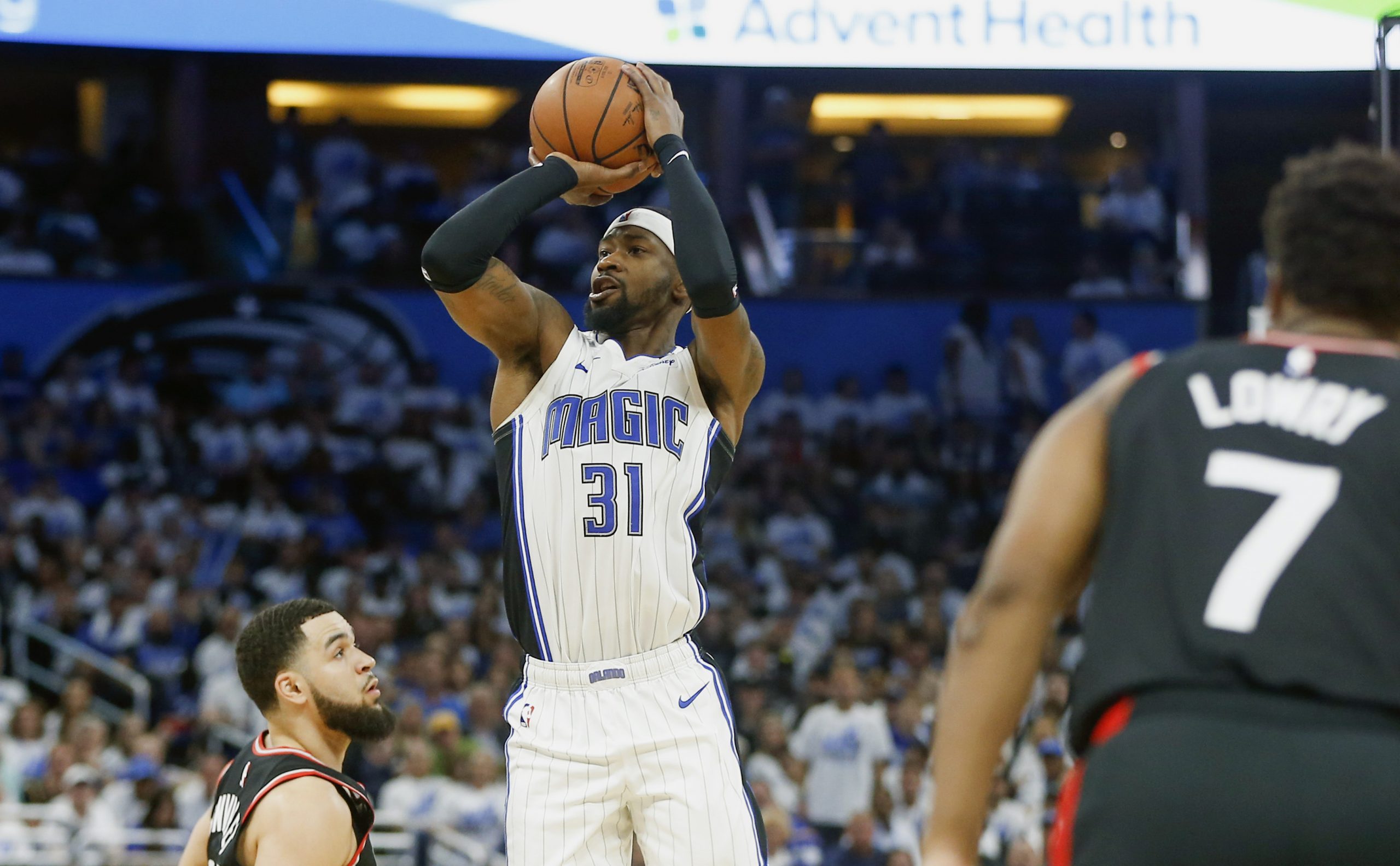 New #1! Veteran Terrence Ross takes over the dubious honor as the league’s biggest black hole. At the other end of the spectrum, Nikola Jokic, Giannis Antetokounmpo and Spencer Dinwiddie are as anti-ball hog as you can get.

(only players with a qualifying amount of minutes played included, stats up to All-Star break) 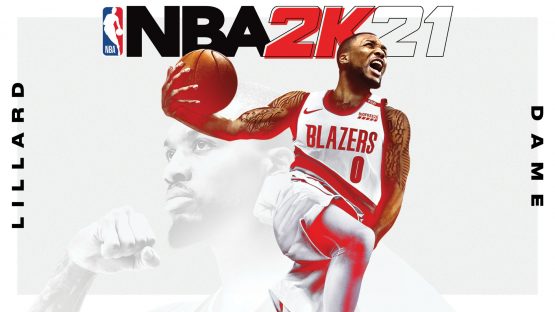 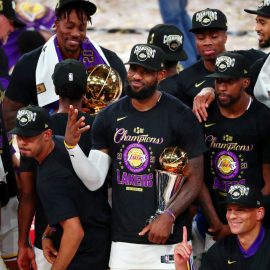 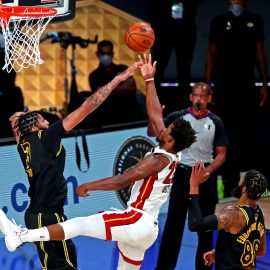 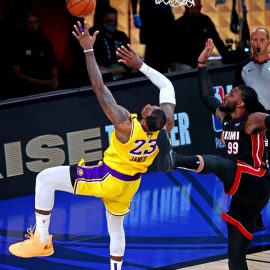 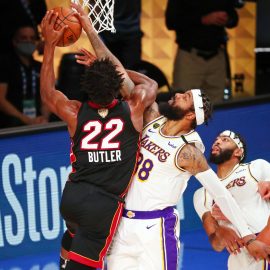 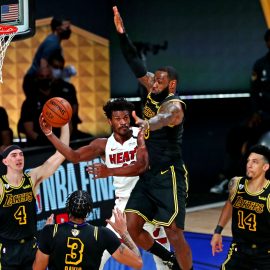 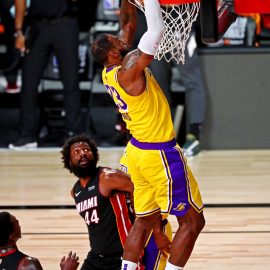