Nets-Celtics Game 1 Preview: We back 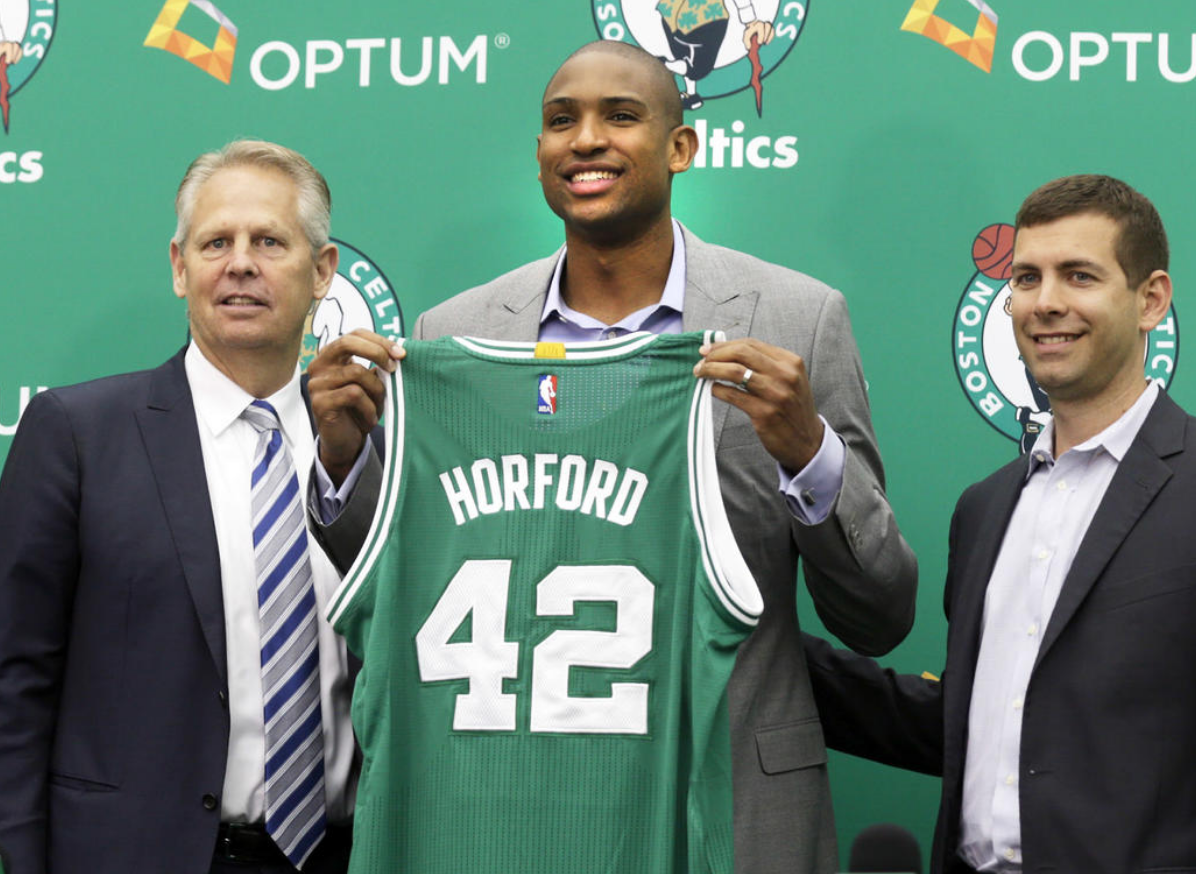 The regular season is finally here, as is a new season of Brooklyn Nets coverage on Brooklyn Balling. I wrote yesterday about how the 2016-17 campaign doesn’t hold too much meaning for the Nets — who won’t even have their own 1st round draft pick this June — but, with that said, it’ll definitely an exciting one for Brooklyn.

Brook Lopez should continue to improve as a scorer and defender. Jeremy Lin goes from career complementary piece to offensive focal point. Trevor Booker becomes a starter for the first time in his career. Bojan Bogdanovic looks to translate his Olympic success to the NBA game in his third season.

Those are the major storylines for the Nets, but there are even more with intriguing younger players, like Rondae Hollis-Jefferson or Sean Kilpatrick, who have major opportunities to make the leap from being players with potential to being consistent performances for the Nets. There’s also the myriad of low-cost veterans new GM Sean Marks brought in this summer, from Luis Scola to Joe Harris to Greivis Vasquez and more, and how they can contribute to a team with such low expectations.

Rookie head coach Kenny Atkinson, a Long Island native and highly regarded former assistant with multiple teams, will be learning on the job right along with his players, which will also be fascinating to watch.

Knowing the Nets’ collective luck as a franchise, it’s no real surprise that their season opener is against the Celtics, the team that has benefited greatly from Brooklyn’s ill-advised moves.

Boston, which added Al Horford to a max contract this summer and only lost Jared Sullinger and Evan Turner, was 48-34 last season, good for 5th in the Eastern Conference. But, Brad Stevens’ team fell to Horford’s — Atkinson’s — Hawks in six games in the 1st round.

Many pundits expect the Celtics to be much improved this year, and possibly challenge the Toronto Raptors for the Atlantic Division title. Isaiah Thomas, who is coming off his first All-Star Game appearance, leads the way, killed the Nets in the four meetings last season, averaging 22 points and seven assists per contest.

Stopping him will be the No. 1 goal for the Nets, and it starts with Jeremy Lin. Thomas also played well against Lin’s Hornets, making nearly 43 percent of his three-point attempts, so it’s fair to assume the former 2nd round pick will get his fair share of points.

From there, Brooklyn has a tough task in limiting Boston’s other scorers, like Horford, Jae Crowder and Avery Bradley. The Celtics also will debut Jaylen Brown, whom they drafted out of California with the No. 3 overall pick in June — one of the many picks the Nets sent to Boston. The 6-foot-7 swingman had a big preseason and hosts lofty expectations.

It’s just Game 1 out of 82, but this one might be a major indicator of how the beginning of the Nets’ season might go. The Celtics are a pretty good team, but the Nets have some advantages over them — most notably in how Brook Lopez should have a big game — so it’ll be interesting to see how Brooklyn competes.

Blowing first half leads was a major problem both last season and during the preseason. If the Nets get out to a quick advantage, will they be able to hold on or will the offense stagnate, allowing Boston to make a comeback? We’ll see that tonight.