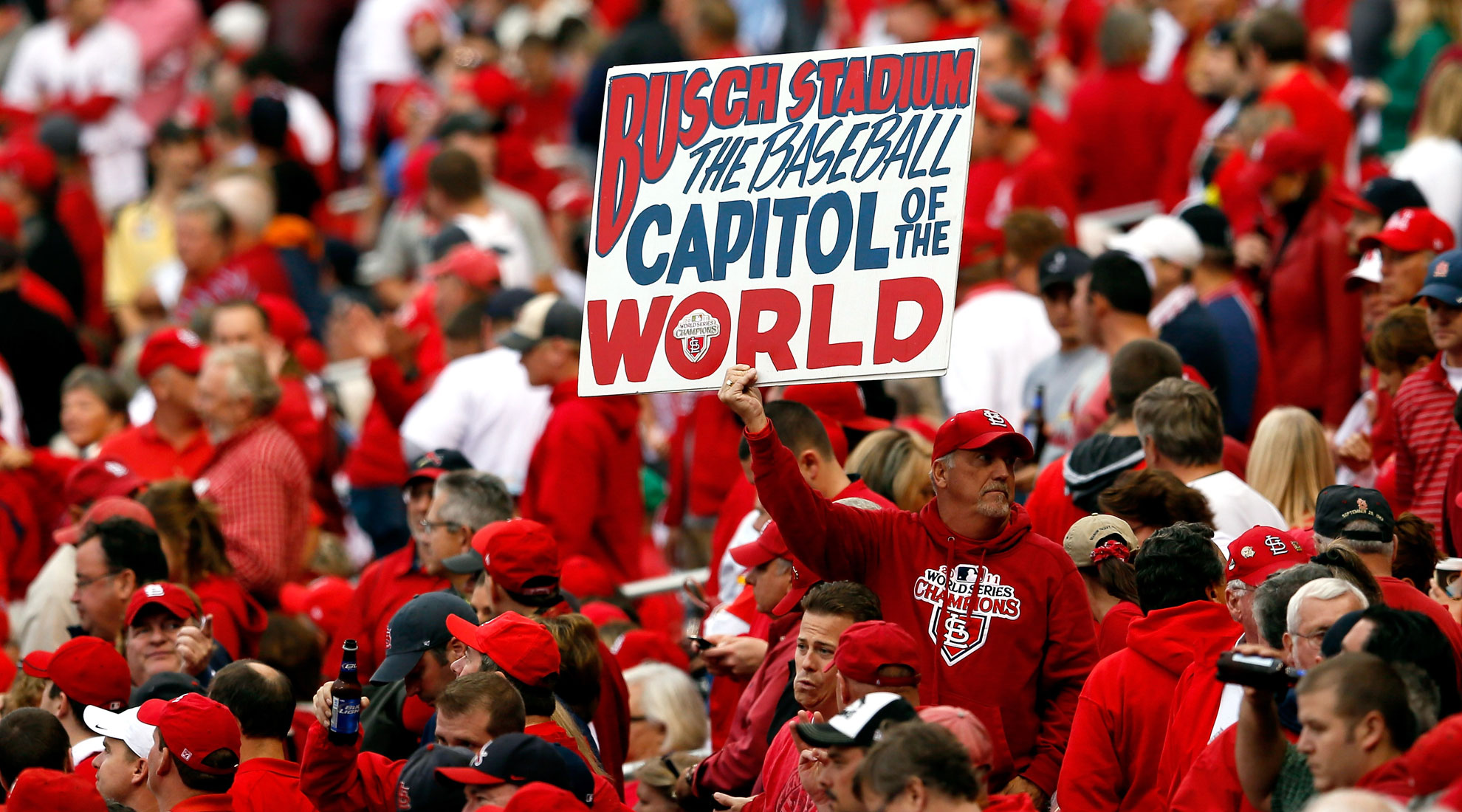 Years ago, our friend HMW created Cardinals Crapmas to celebrate all the crap Cardinals gifts that fans of every age would be receiving over the upcoming holidays. And every December since, we’ve found more than enough material to keep this bit going.

It’s not easy being a grown up, especially when you’re free to make dick jokes without any real repercussions from mom or dad.

Movies. TV Shows. Everyone is making a dick joke and they’re hilarious. Right?

Here’s a Cardinals shirt that you can buy right now on Amazon: The Cubs happened to win the World Series. If you want to gift trash talking apparel, I’d submit to you that 2016 is literally the worst year ever to do so. Like taking your life savings and giving them to Lehman Brothers in 2008 bad.

Stay away from the smack this off-season. Even the whole ‘8 more to go!’ line. Cool?

The Cubs make the same exact shirt for Cubs fans.