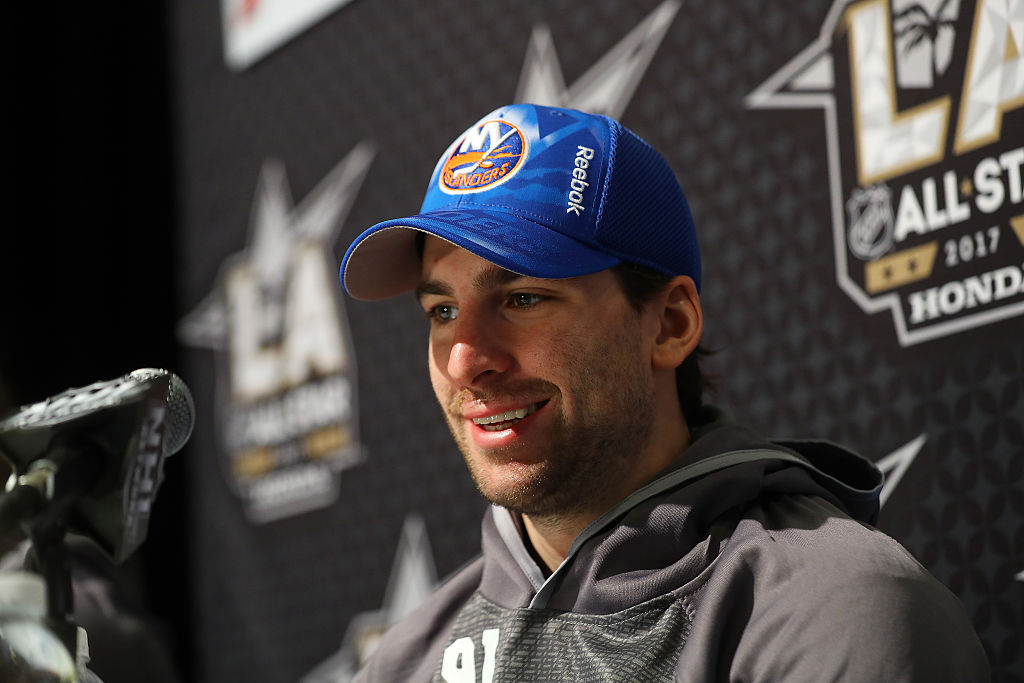 Darren Dreger of TSN reports John Tavares and his agent Pat Brisson are feeling more comfortable with the direction the Islanders are heading. Brisson and Tavares seem to think the Isles are building themselves a contender, and he is willing to wait for a contract extension to get done.

As Andy Graziano of SNY pointed out, wait for what? If he wants to sign, the Isles and Tavares should work it out ASAP. July 1st is in 24 days. Maybe we won’t hear something on that day, but we do need to hear something soon after. It’s going to be an interesting next few weeks. The expansion draft, the entry draft, and the start of free agency all happen in the next month. With the Isles needing to prove to Tavares, and others, that they are headed in the right direction, what could they do? With Jordan Eberle and Matt Duchene being mentioned as the two biggest trade targets available, and the Isles unable to protect every defenseman they would like to protect in the expansion draft, something is going to have to give. The Isles are going to have to look different next season if this off-season is going to be considered successful. Garth Snow took a gamble that he could replace three homegrown talents with free agents and interior talent. It did wind up being okay in the end, but it took way too long to come together, and the Isles just never jelled the way they hoped.

Here’s the biggest difference between someone like Tavares and a star in another sport, let’s say baseball. Hockey stars are usually quiet, unassuming guys from small towns in Canada. They are not bigger than life, they are usually concerned more with winning than anything. Think Mariano Rivera vs. Barry Bonds. Rivera was always quiet and unassuming, but led by example. Bonds was a bit more outspoken. That really isn’t a quality most hockey players have. That is not to say they don’t want to get paid. If the Isles ever low-balled Tavares, he would not just roll over and take it. He still wants to get his fair share, but it says a lot about his character that he wants to make sure the team is headed in a direction he is comfortable with. The guy wants nothing more than to bring a Cup home to the title starved fans of Long Island

If Tavares and Brisson are comfortable with the team’s direction, you have to believe something will get done with the Isles’ superstar sooner rather than later. All along Tavares has said he wants to stay with the Islanders. Although money will always be a part of any contract deal, it seems as if the biggest thing for the Isles’ captain is winning. He can get his money from anywhere. He has the stats and star status to compete with pretty much anyone. The Islanders drafted him first overall. He no longer has something to prove to everyone else. He just wants to win to help silence his inner critic, and help end a 35 year title drought on Long Island.