Report: Isles willing to listen to trade offers for Leddy 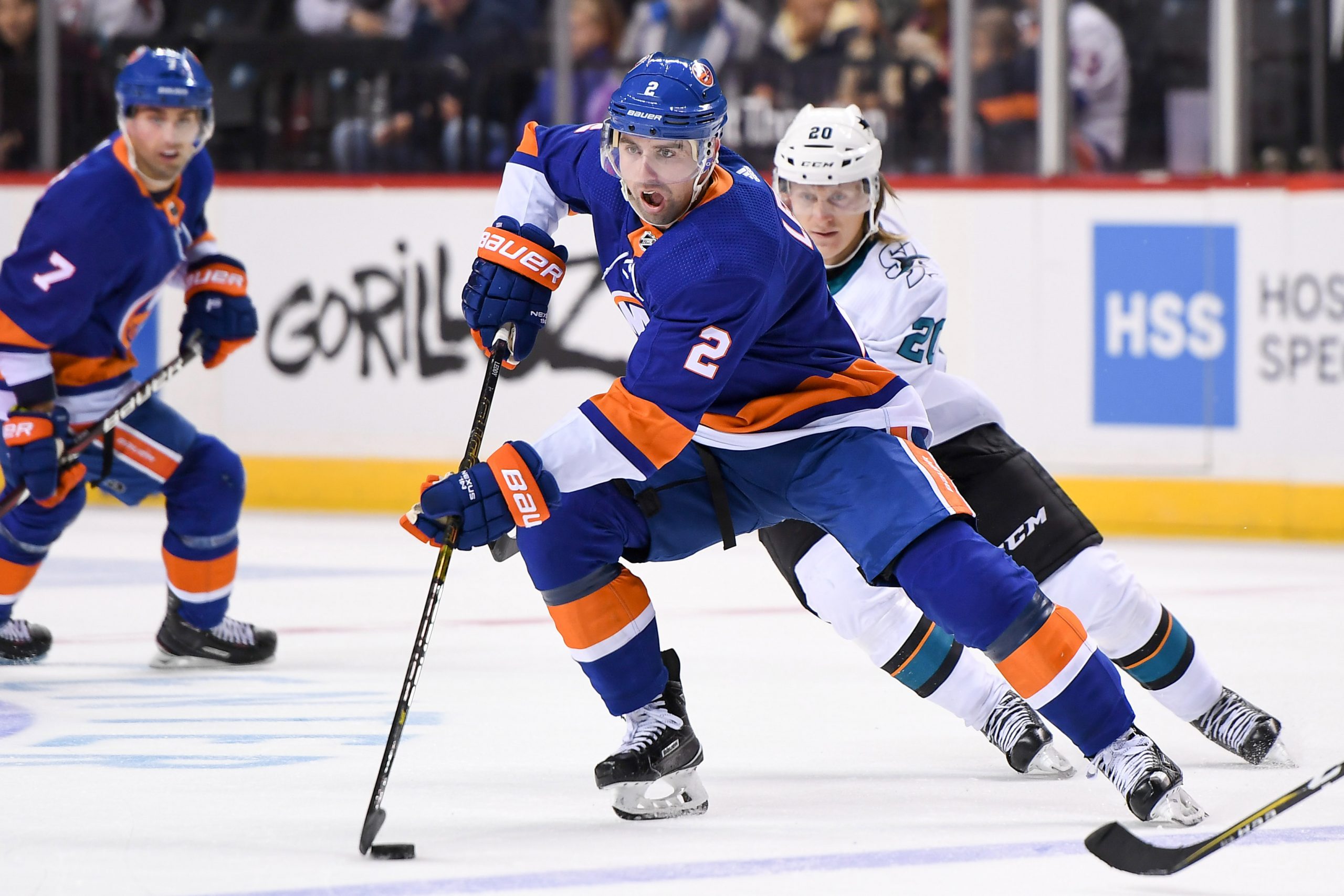 The Islanders are willing to listen to offers for defenseman Nick Leddy, according to report from David Pagnotta.

Indicating that nothing was imminent, Pagnotta tweeted that there were some teams that had him on their radar and that new Isles general manager Lou Lamoriello was willing to listen to offers. Leddy has been a member of the Islanders since he was acquired in 2014 along with fellow defenseman Johnny Boychuk.

Adding to the the ‘not imminent’ department, Islanders D Nick Leddy is also on the radar of some teams. Told he was discussed last season, and while Lou is new GM, believe Isles willing to listen.

Leddy had been a key piece of the Islanders’ defense since he was acquired, but struggled last season. Despite a strong start to the season, the defenseman was a -42 plus-minus and struggled on the defensive end of the ice.

Through the first seven games Leddy has yet to record a point.