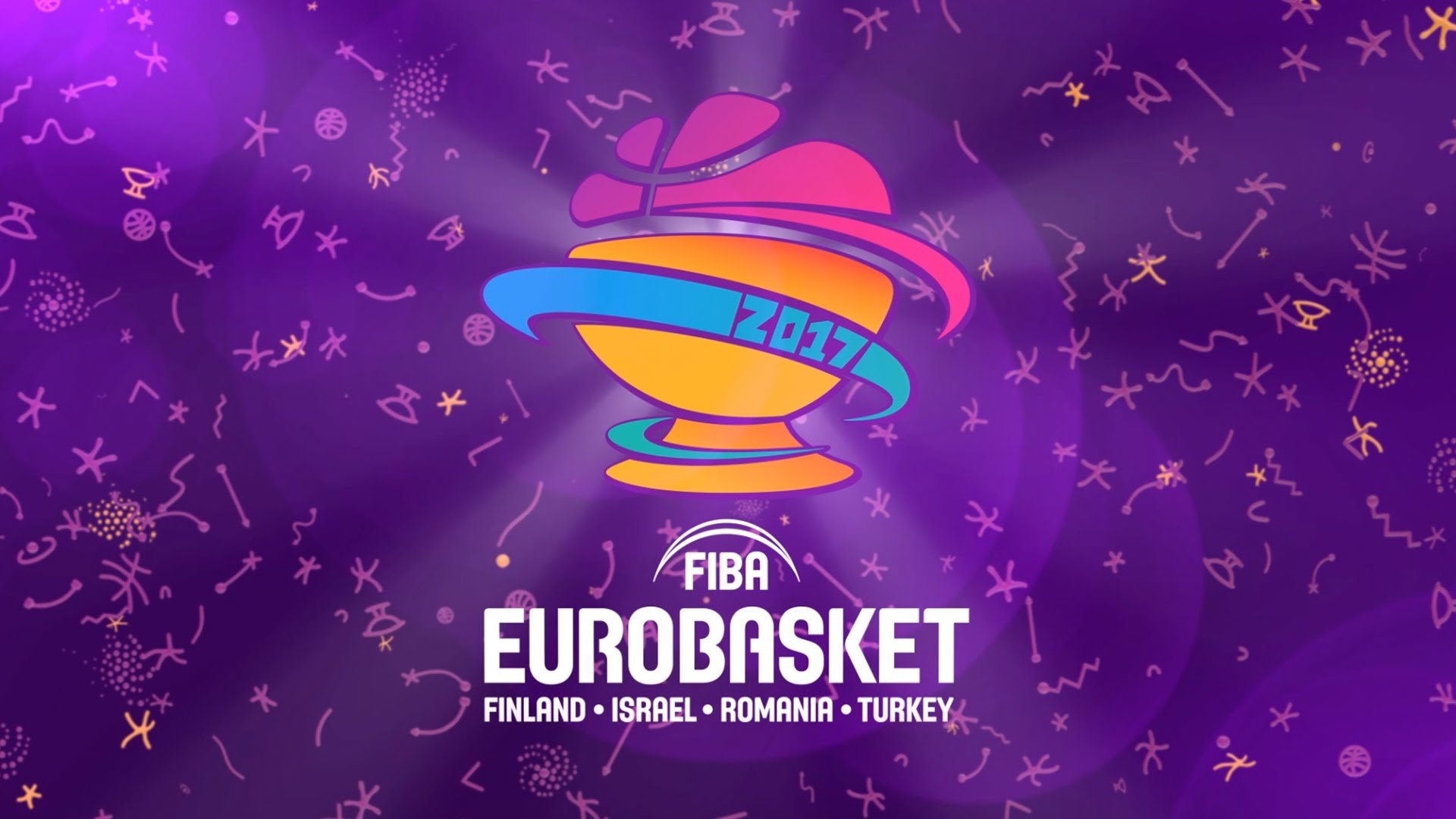 Three members of the San Antonio Spurs and one of the Spurs’ international prospects all kicked off Eurobasket play with their home countries Thursday and Friday. First, Joffrey Lauvergne and France fell in their opening game to Finland Thursday. On Friday, Pau Gasol and Spain demolished Montenegro, Davis Bertans and Latvia suffered a loss to Serbia, and Spurs international prospect Adam Hanga was injured during Hungary’s loss to Croatia.

Les Bleus fell to Finland as Lauvergne played 18.9 minutes and he finished with four points (1-6 shooting), five rebounds, and four personal fouls. Up next, France will face Greece Saturday at 8:30 AM CST.

Spain toasted Montenegro in this game and with a large lead, Pau Gasol only had to log 19 minutes of action. Gasol finished with 10 points (2-4 shooting), eight rebounds, five assists and two blocks in Spain’s opening win. Spain will face the Czech Republic Saturday at 9:45 AM CST.

Davis Bertans was a core member for Latvia as he played 25.7 minutes in the game and finished with 16 points (4-9 shooting), six rebounds, one assist and five fouls. While Bertans was still a threat on the offensive end, he made the social media highlight reel with his block on former Spur Boban Marjanovic, as can be seen in the Bertans highlight video below from FIBA.

Bertans and Latvia will duel Belgium Saturday at 6:15 AM CST as Latvia seeks their first win.

Spurs draftee Adam Hanga’s time was cut short as he suffered a hip injury in the middle of the game and he never returned. In the 16.5 minutes Hanga did play, he collected five points (2-7 shooting), four assists, one rebound and one steal. The latest report indicates Hanga will be undergoing a medical evaluation and his status for Saturday’s game against Belgium at 6:15 AM CST is unknown, as well as for the remainder of the tournament.